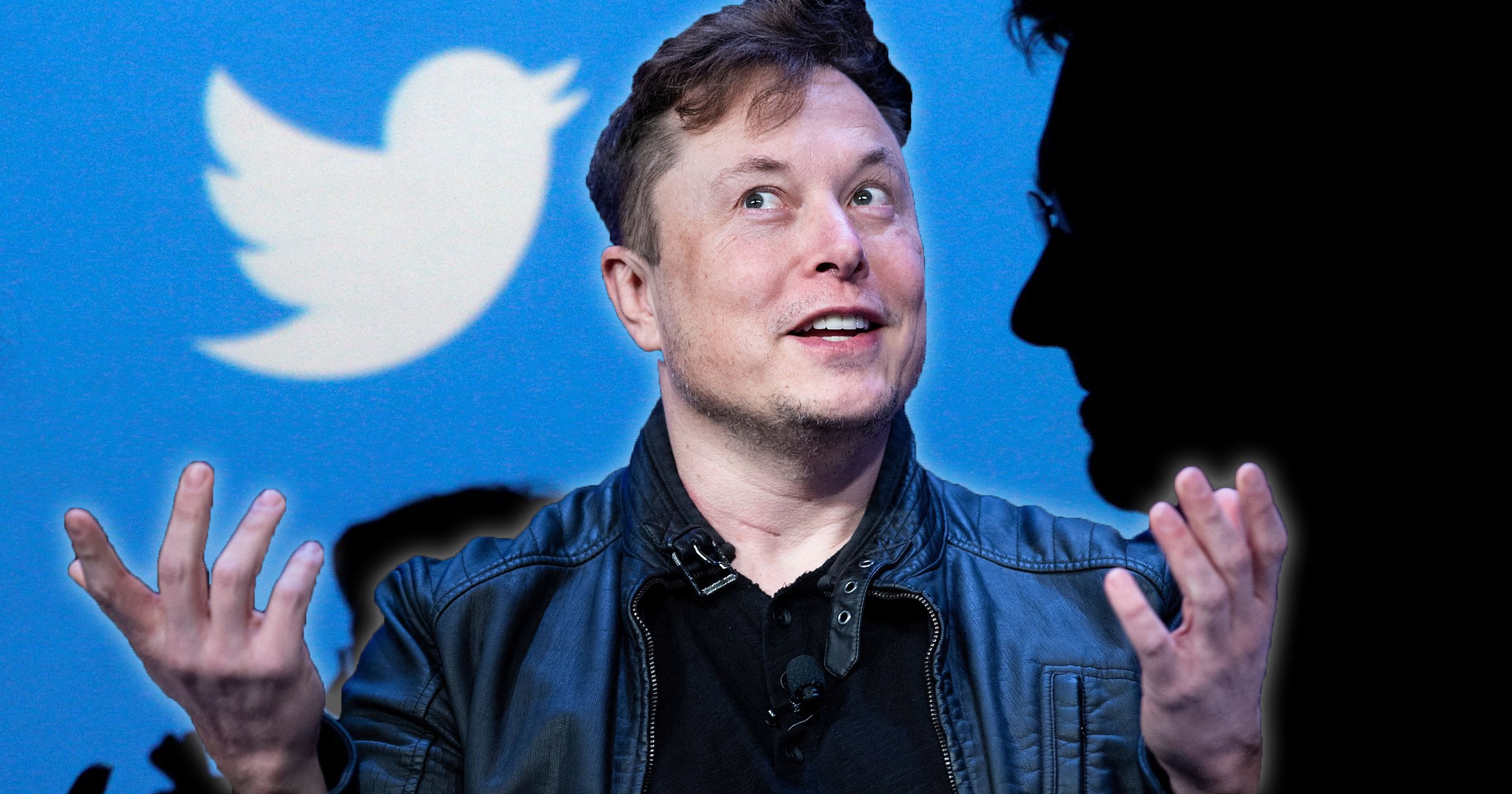 During his first address to Twitter employees, Elon Musk said he wants to reach 1billion daily users and suggested that layoffs would be likely if his $44billion offer to purchase the company goes through.

In a company-wide town hall Thursday, Musk was asked if layoffs could be in the company’s future, to which he replied: ‘Right now, costs exceed revenue. That’s not a great situation.’

The possibility of layoffs have lingered since Musk first shared his intention to purchase the social media company.

The Tesla CEO, who previously told the car company’s employees that they should work 40 hours in person or leave, expressed similar sentiments in the Twitter Q&A, saying that ‘exceptional’ employees could continue to work remotely and wouldn’t be laid off.

Following the meeting, which ended around 1pm EST, employees reportedly were not thrilled with the information they had been given, according to CNBC, who reported that the majority of reactions in Twitter’s Slack messaging board were negative in nature.

Staff also reportedly sent memes about how to become seen as ‘exceptional,’ following Musk’s commentary that ‘exceptional’ employees would be able to continue working remotely and would not have to worry about layoffs.

Plan to demolish Columbine, site of one of deadliest US school shootings, scrapped

Echoes of a sex scandal 20 years on