Emma Raducanu’s return to the court after her sensational US Open triumph has ended in defeat, after she was beaten in the second round in Indian Wells.

The 18-year-old Briton claimed glory in New York with an all-out attacking style in September, but was unable to reproduce that level in the Californian desert – losing 6-2 6-4 to Belarussian Aliaksandra Sasnovich.

Had it not been for that incredible win, defeat for Raducanu would have been entirely expected as Sasnovich, currently ranked at 100, is a former top 30 player and an experienced head on the Women’s Tennis Association (WTA) Tour. 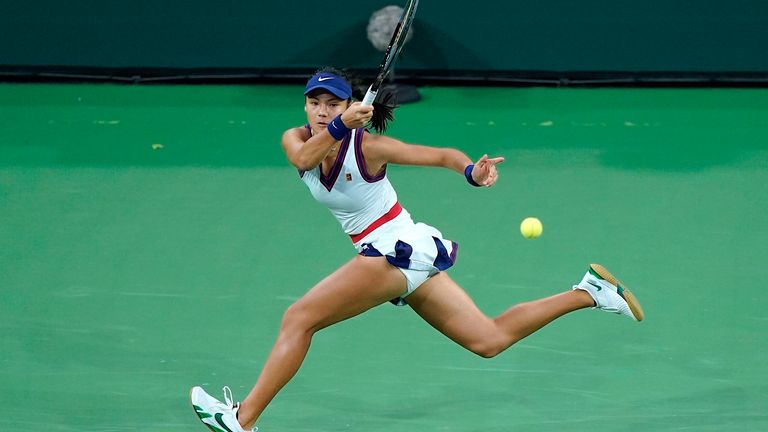 In the first set, Raducanu made several unforced errors and was caught out by Sasnovich’s plucky defence.

She wrestled back some momentum in the second set and a comeback looked on the cards as she led 4-2, but the errors returned and Sasnovich rattled off four games to clinch victory.

Asked what the crucial factor at 4-2 in the second set was, Raducanu replied: “Well, her experience probably.

“She’s been on tour, probably been 4-2 down like hundreds of times, whereas I’ve been 4-2 up. It’s my third WTA tournament this year. I mean, it will come in time. Just got to not rush it and keep going and get my head back to the drawing board, really.

“You definitely get sharp by playing matches. I’m not match-tight right now. Like, I haven’t played a competition in a month, since the US Open. That will just come just playing week in, week out.

“I didn’t go in there putting any pressure on myself because in my mind I’m so inexperienced… I’m just taking it all in.

“You’re going to have highs and you’re always going to have some lows where you’re disappointed with how you performed. Aliaksandra played an extremely great match.

“She has played, you could tell she’s more experienced than me. She went out there and executed her game plan better than I did. She, of course, deserved to win that.” 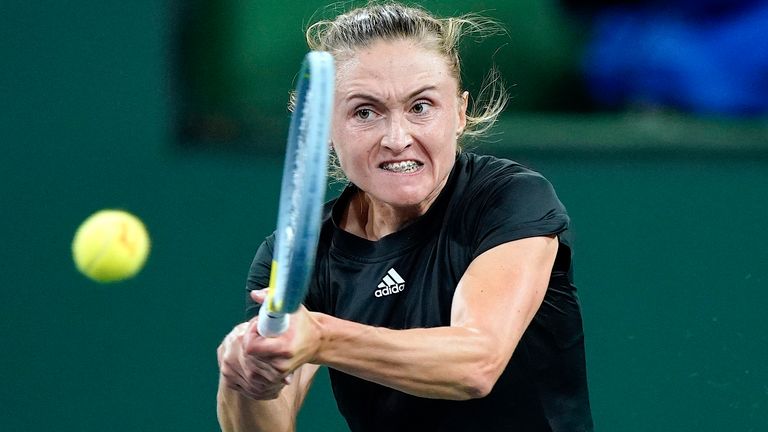 Expectations may have been very high, but Raducanu knows that she is at the start of her career and not everything is going to be plain sailing.

“I think it’s going to take me time to adjust really to what’s going on,” she said. “I mean, I’m still so new to everything.

“Like, the experiences that I’m going through right now, even though I might not feel 100% amazing right now, I know they’re for the greater good.

“For the bigger picture, I’ll be thanking this moment. So, that’s the lesson I think, that you can easily get sucked into being so focused on the result and getting disappointed.