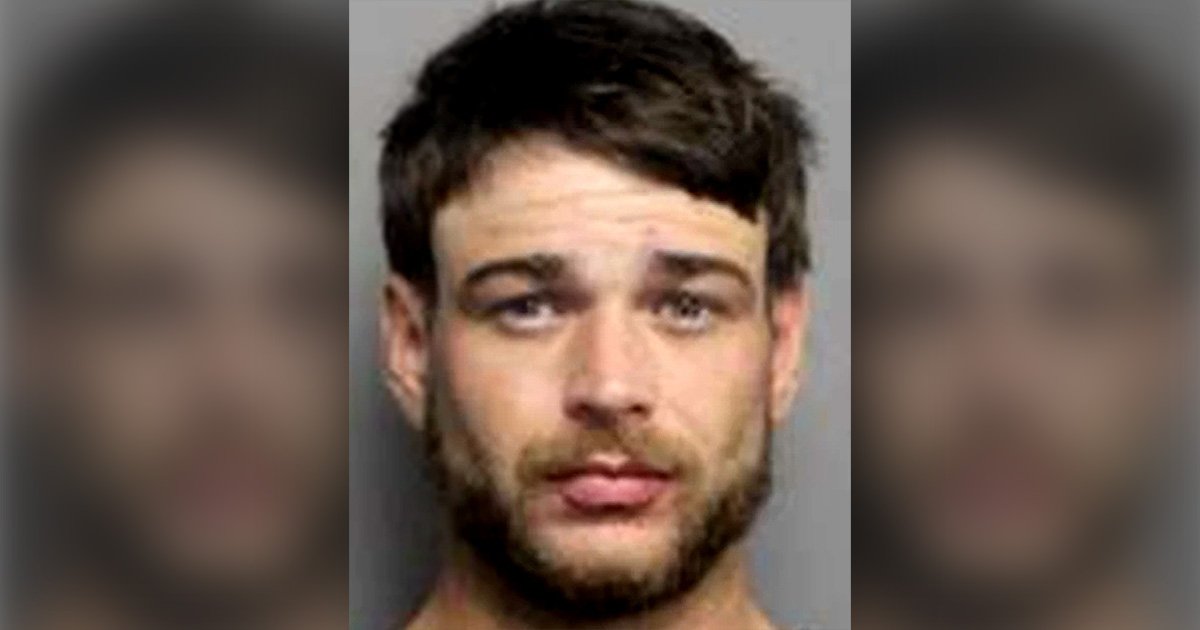 A 26-year-old Louisiana man was arrested after being accused of fatally shooting his ex-girlfriend in her home, where her 11-year-old son was also present.

Shawn Luke Chiasson was taken into custody Monday morning by US Marshals in connection to the death of his ex-girlfriend Lindsey Williams, the New Orleans Times-Picayune reported. Williams was 29 years old.

Officers arrived to Williams’ Marrero, Louisiana, home just before 9am Saturday morning after receiving a call about a gunshot victim. Williams was brought to a nearby hospital where she was then pronounced dead.

Chiasson was arrested by officers at a different home in Marrero, according to Williams’ cousin Dana Comeaux, who spoke with the Times-Picayune.

The two had ‘briefly dated, but were no longer a couple’, Comeaux said, adding that Williams’ had allowed Chiasson to stay with her ‘until he was able to get on his feet’.

‘She always wanted to help people. She gave everything she had for other people,’ Comeaux said.

Williams’ son Ashton was inside the home when his mother was shot, though he did not witness the shooting, Comeaux said.

Chiasson is facing a second-degree murder charge as well as a charge for being a convicted felon in possession of a firearm, according to Law & Crime.

Chiasson was previously arrested in 2017 relating to several allegations of domestic violence, one of which included a female victim who was pregnant. There is also an open case against him that includes charges of domestic abuse, battery, simple assault and resisting an officer.