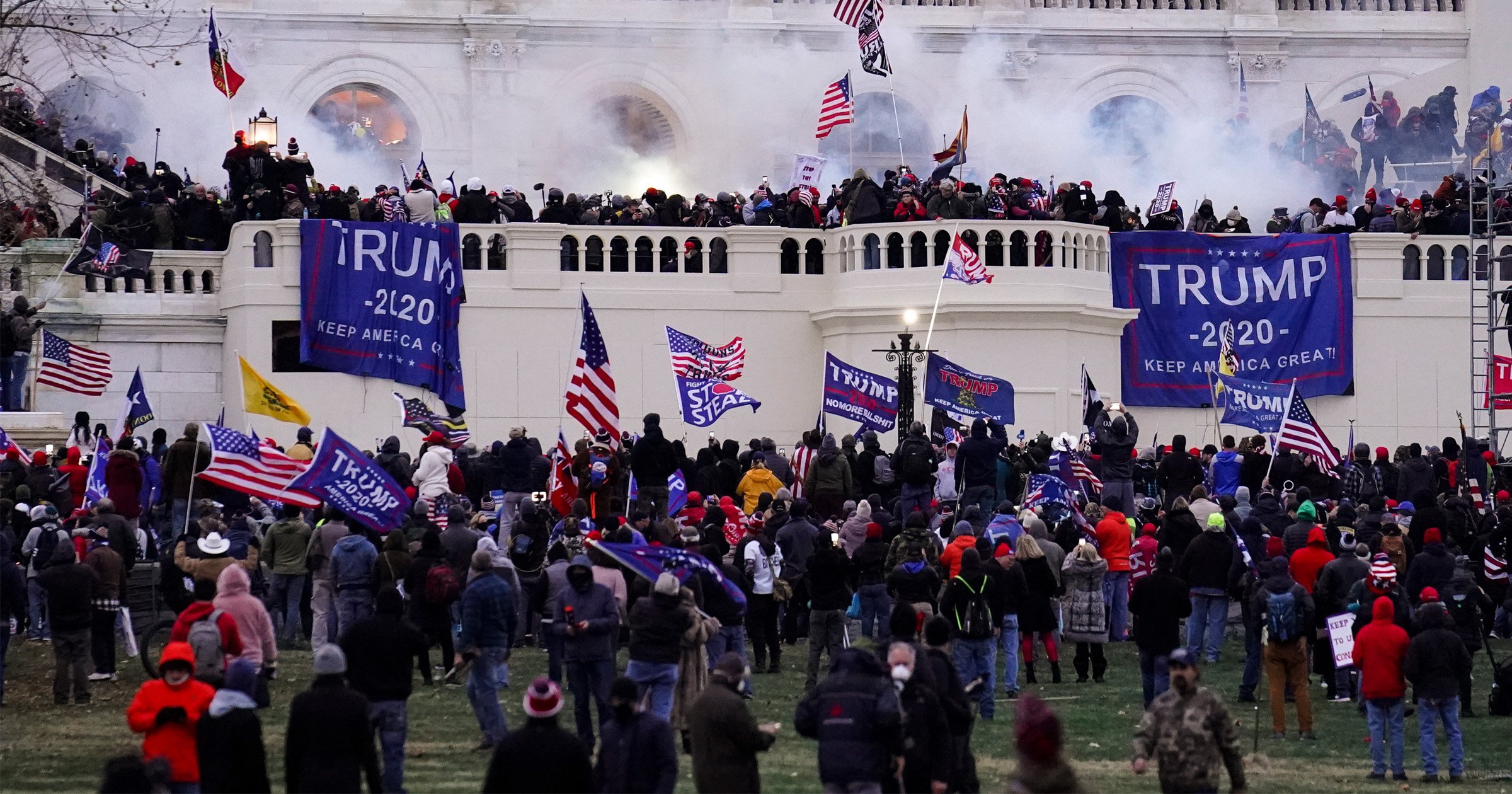 An off-duty police officer was sentenced to 87 months in prison for taking part in the January 6 Capitol riot.

Former police Sgt Thomas Robertson of Rocky Mount, Virginia, was sentenced on Thursday afternoon to seven years and three months in prison for his role in the riot.

His sentence is the same as that of Guy Reffitt, who was convicted for five felonies including bringing a firearm to Capitol grounds.

Sandra Bland, It Turns Out, Recorded Her Own Video of Traffic Stop Confrontation