WASHINGTON (AFP) – Former FBI director James Comey and former attorney-general Loretta Lynch have been subpoenaed to testify before Congress next month before Republicans relinquish control of the House, documents showed on Thursday (Nov 22).

Comey confirmed he had received a subpoena from the House Judiciary Committee but said he would resist if made to answer questions behind closed doors.

“I’m still happy to sit in the light and answer all questions,” he said on his Twitter account.

“But I will resist a ‘closed door’ thing because I’ve seen enough of their selective leaking and distortion. Let’s have a hearing and invite everyone to see.”

Lynch, who served under former president Barack Obama, did not immediately comment, but copies of the subpoenas made public Thursday show she was summoned to testify on Dec 4.

Comey was ordered to appear before the committee on Dec 3.

US President Donald Trump has repeatedly accused Comey and Lynch of covering for Hillary Clinton in an investigation into her use of a private server for emails while she was secretary of state.

He has often levelled charges of bias in countering a probe by Special Counsel Robert Mueller into whether the Trump campaign colluded with a Russian effort to sway the 2016 elections in the Republican’s favour.

Clinton, the Democratic candidate, lost the election despite winning the popular vote.

The chairman of the House Judiciary Bob Goodlatte is reported to have indicated earlier this week he planned to force Comey and Lynch to testify on political bias at the Justice Department before Democrats take over leadership of the House in January.

Coronavirus testing in the United States: Is it enough to turn the tide? 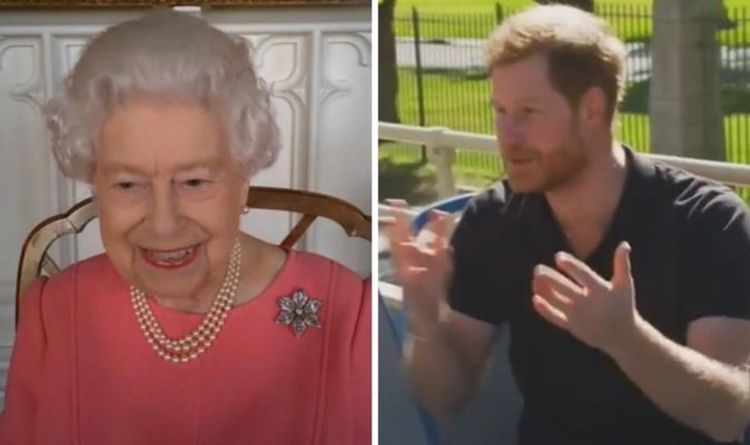