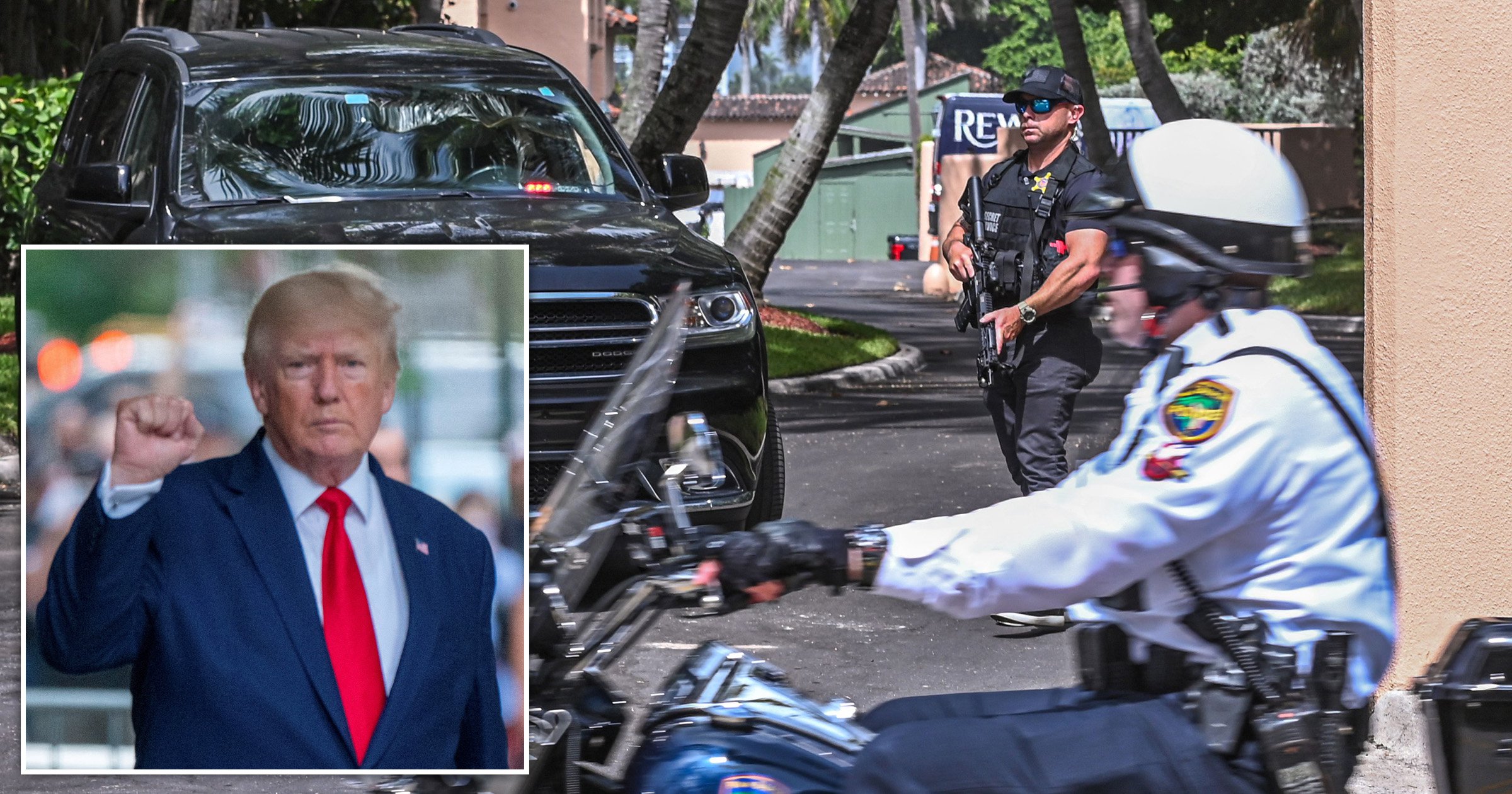 The FBI is returning Donald Trump’s passports that agents seized in the Mar-a-Lago raid, after the former president complained that they ‘stole’ them.

Trump made it known that his passports were taken in a fiery Truth Social post on Monday, exactly a week after the FBI executed a search warrant on his home.

‘Wow! In the raid by the FBI of Mar-a-Lago, they stole my three Passports (one expired), along with everything else,’ wrote Trump on Monday afternoon. ‘This is an assault on a political opponent at a level never seen before in our Country. Third World!’

By Monday evening, Trump’s spokesman Taylor Budowich tweeted a screenshot of an email from a Justice Department official acknowledging that Trump’s passports were confiscated.

‘We have learned that the filter agents seized three passports belonging to President Trump, two expired and one being his active diplomatic passport,’ reads the Monday email from Jay Bratt of the department’s National Security Division.

‘We are returning them, and they will be ready for pickup at WFO at 2pm today.’

Budowich shared the screenshot in order to bash CBS Evening News anchor Norah O’Donnell, who had tweeted earlier that the FBI was ‘NOT in possession of former President Trump’s passports’. O’Donnell cited ‘a DOJ official’ in her post countering Trump’s accusation.

The FBI’s move taking Trump’s passports suggested that they may have considered him a flight risk or that he could face charges that would not allow him to travel outside the US.

But the agency has since stated: ‘In executing search warrants, the FBI follows search and seizure procedures ordered by courts, then returns items that do not need to be retained for law enforcement purposes.’