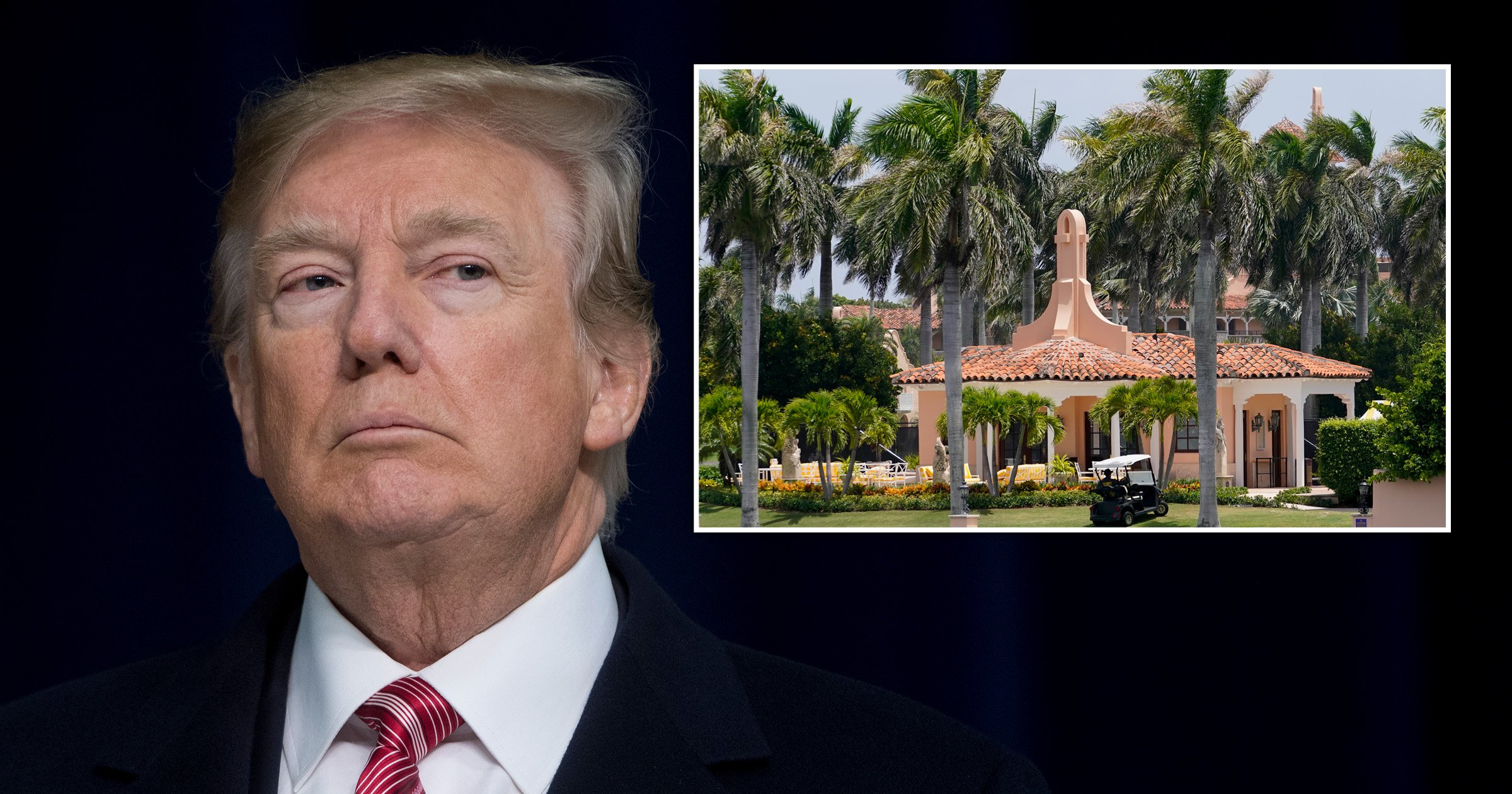 The raid on Donald Trump’s Mar-a-Lago home was set off by an informant who provided authorities a detailed description of classified documents the former president kept in his basement, according to reports.

Someone close to Trump tipped off authorities, who planned for the raid to take place on Monday when Trump was out of town, several government sources told Newsweek and The Wall Street Journal.

While the FBI and Department of Justice have not shared details behind the raid, reports indicate it occurred to recover classified documents, even after the National Archives retrieved 15 boxes of records from Mar-a-Lago earlier this year.

The informant who told law enforcement that Trump still had important documents in his home was able to pinpoint the exact location they were being kept, according to both publications.

Officials had hoped to keep the raid more low-profile, prompting it to take place while Trump was away in order to keep it more discreet, a Justice official told Newsweek.

Instead, the raid sparked outrage, causing supporters of the former president to flock to Mar-a-Lago in protest.

‘What a spectacular backfire,’ the Justice official said to Newsweek.

‘I know that there is much speculation out there that this is political persecution, but it is really the best and the worst of the bureaucracy in action,’ the official said. ‘They wanted to punctuate the fact that this was a routine law enforcement action, stripped of any political overtones, and yet (they) got exactly the opposite.’

In June, a Justice official and three FBI agents visited Trump’s Florida home to discuss boxes of government records being held in the basement, which were reportedly the same items of interest during Monday’s raid, the Wall Street Journal reported.

A few days after the June visit, the FBI sent a note asking for a stronger lock to be installed on that room. On Monday, FBI agents broke through the lock during the search and removed about a dozen boxes that had been kept in the basement.

In a statement, Trump said his home was ‘under siege’ and claimed it was a politically motivated move to thwart his potential second presidential run.

The former president has faced a series of legal problems just this week.

On Tuesday, a federal court ruled against Trump that a Congressional panel can have access to his tax returns. On Wednesday, he declined to answer questions from the New York attorney general during an investigation into his business practices and slammed her for trying to ‘destroy’ him.

‘One of a kind’: Comedic couple Greg and Jamie Blair celebrated by family after NS shooting