Home » Americas » Finance boss at struggling Bed, Bath & Beyond jumps from tower to his death 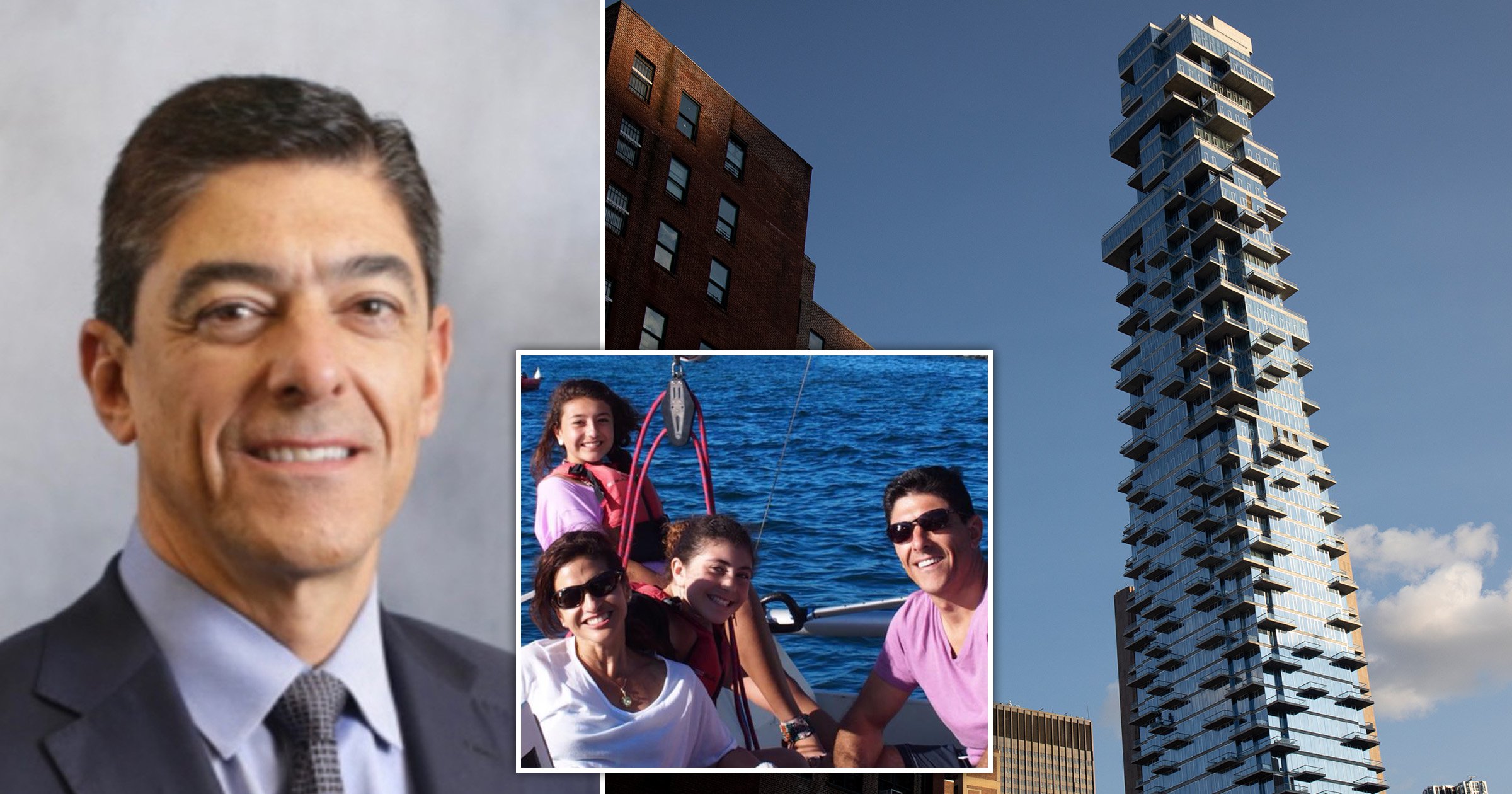 A man who jumped to his death from the 18th floor of New York’s distinctive ‘Jenga tower’ has been identified as an executive at Bed Bath & Beyond.

Gustavo Arnal, 52, was chief financial officer of the US homewares chain, which has been facing difficulties as the economy falters.

The company announced plans to close 150 of about 900 stores and lay off 20% of staff two days before Mr Arnal’s death in lower Manhattan’s Tribeca neighbourhood.

Emergency responders were there at around 12.30pm and were seen carrying a man’s body away in a black bodybag.

On Wednesday, Bed, Bath & Beyond announced a plan to issue new shares and said it had secured financing – but shares fell as much as 25% in trading that morning.

He joined the company in 2020 – when it was struggling due to the pandemic – from London-based cosmetics giant Avon, where he was also chief financial officer, and had spent 20 years at Proctor & Gamble.

Bed, Bath & Beyond chief executive Mark Tritton was fired in June after the company’s sales fell 25% in the first quarter.

'So much death': LA hospital reels at centre of Covid storm

The Russian gun activist who was jailed in US

Trump accuses Democrats of 'coup' on eve of impeachment