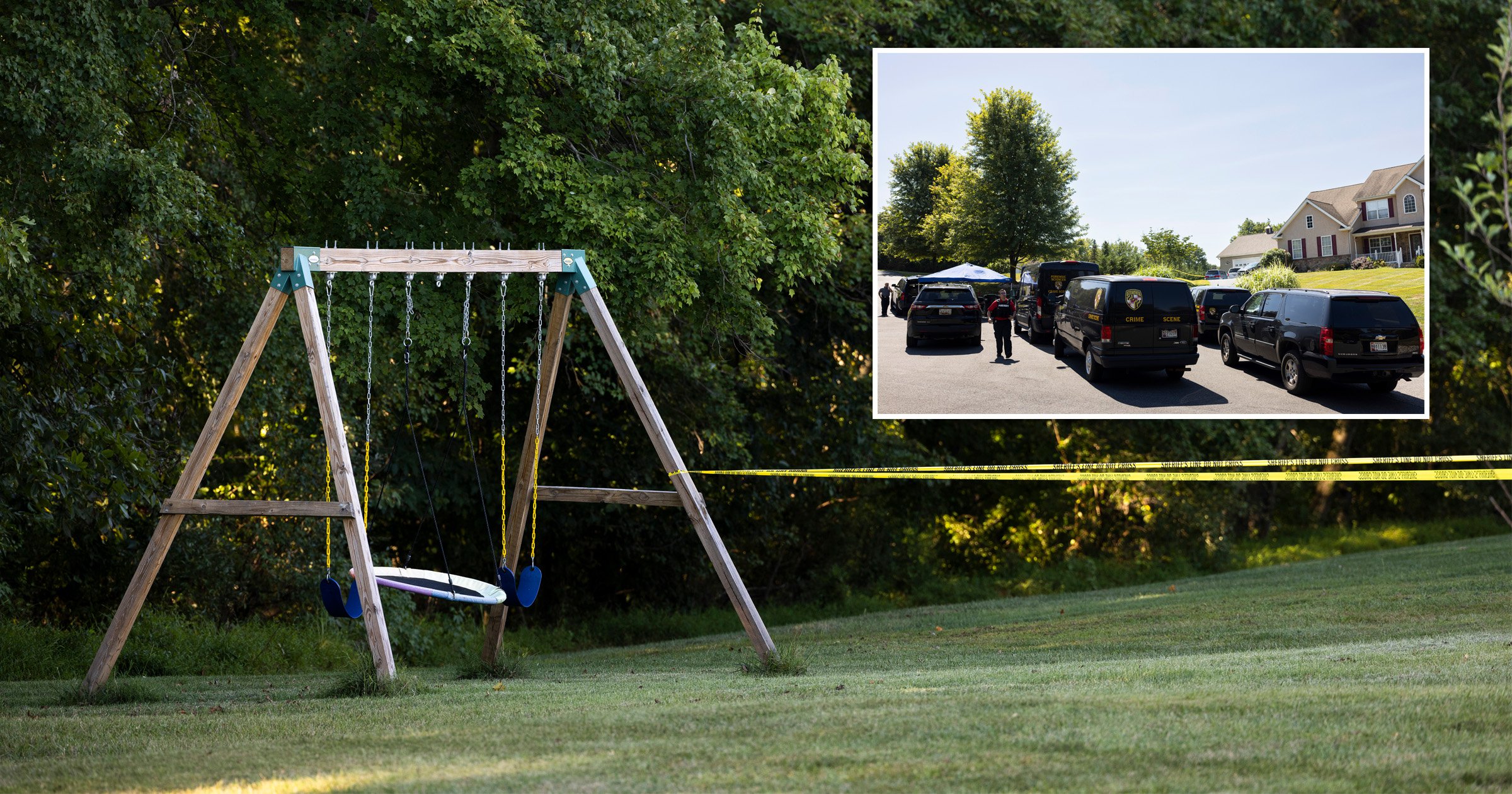 Two adults and three children were found dead inside a Maryland home in an apparent murder-suicide Friday morning.

A man, a woman and three children were found shot dead inside a large two-story home on a cul-de-sac in Elk Mills, Maryland. Police responded to the residential neighborhood just after 9am, after a man called 911 and said that three children and a woman had been shot.

The man then hung up the phone, and refused to answer when emergency responders continued to call him back. When police arrived at the home, they found the man shot dead in the home’s garage, with a handgun nearby.

Marcus and Tara were married and parents to the three children, who authorities said were homeschooled but in fifth, seventh and eighth grades. The mother and children were all found dead inside of the family’s home.

‘This is a tragic and terrible day for our county and community,’ he said.

Autopsies confirmed all five of the deceased died from gunshot wounds.

According to the sheriff, the male who called 911 was ‘almost catatonic’ and showed very little emotion during the quick phone call.

The sheriff couldn’t say what the motive may have been, but noted that there is no public safety concern to the community.

The shooting took place in a residential neighborhood located about 60 miles northeast of Baltimore, and only a few miles west of the Delaware state line.

March Break 2019: Things to do in Guelph

US officials weigh mechanics of a coronavirus election

Partial shutdown of US government now longest ever