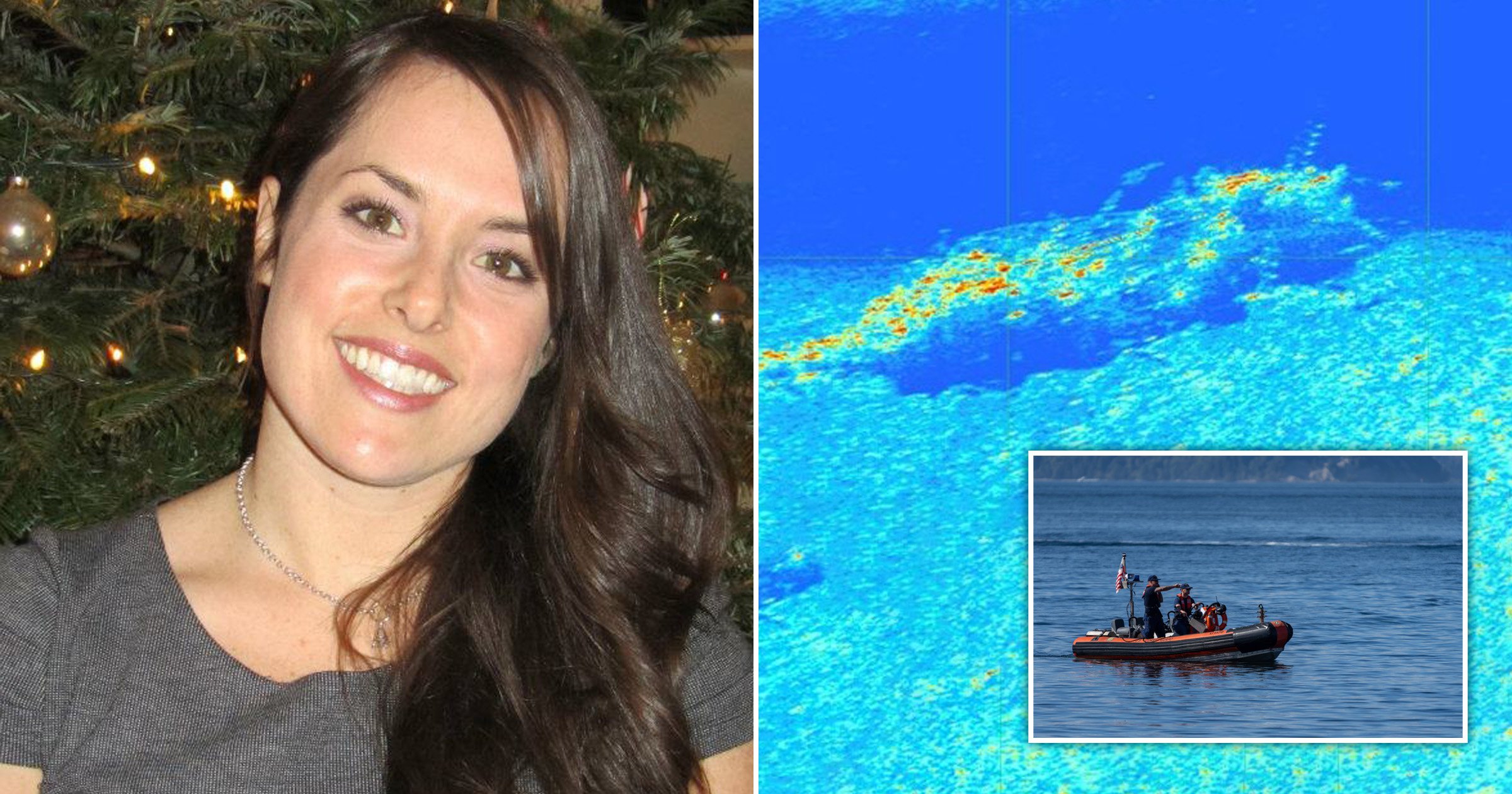 The wreckage of a floatplane that crashed off the coast of Washington state and killed 10 people has been found on the sea floor.

The National Transportation Safety Board (NTSB) said the debris from the September 4 crash was officially recovered Monday, after conditions in the made the wreckage harder to find.

Both the depth of the water and the current being three-to-five knots contributed to the difficult recovery mission, officials said.

A large portion of the plane was located about 190 feet (58 meters) below the surface of Puget Sound near Whidbey Island using sonar, NTSB spokesperson Jennifer Gabris told The Seattle Times.

The NTSB worked with the National Oceanic and Atmospheric Administration (NOAA) and the University of Washington’s Applied Physics Laboratory to find the wreckage. The groups searched a 1.75 by .75 mile (2.8 by 1.2 kilometer) area around where witnesses to the crash said the plane had landed.

The search for the nine people missing after the crash was called off a week ago. Only one person aboard the plane’s body has been recovered since the crash.

Among the passengers aboard the floatplane was 60-year-old Sandy Williams, a civil rights activist and publisher of a newspaper, The Black Lens, in the city of Spokane.

Williams also served as the executive director of the Carl Maxey Center, a community-based organization that addresses the needs of Spokane’s black and African American community.

Her partner, Patricia Hicks, also died in the crash. The couple were on their way home from vacation in the San Juan Islands, Sandy Williams’ brother, Rick Williams, told The Spokesman-Review.

Also aboard the plane was Lauren Hilty, the pregnant sister of ‘Smash’ actress Megan Hilty.

Lauren’s husband, winemaker Ross Mickel, and their child, Remy Mickel, were also aboard the plane and did not survive.

Officials have since said that the one body recovered from the crash belonged to Gabrielle (Gabby) Hanna, who was from Seattle.

The plane’s pilot, Jason Winters, did not survive.

The de Havilland DHC-3 Otter floatplane was flying out of Friday Harbor on San Juan Island when it crashed in the Mutiny Bay area, west of Whidbey Island. It had been headed to Renton, Washington.

The search was called off after a day, after the US Coast Guard searched about 2,100 nautical miles and only found one victim’s body.

Moderna enters late-stage vaccine trial, with backing from US govt

US expresses 'serious concerns' about Jerusalem clashes, evictions of Palestinians