Steve Bannon, a former campaign and White House advisor for Donald Trump, was sentenced to four months in prison after being found guilty of contempt of congress.

Bannon was held in contempt after he refused to testify before the House Select Committee investigating the insurrection at the US Capitol on January 6, 2021. 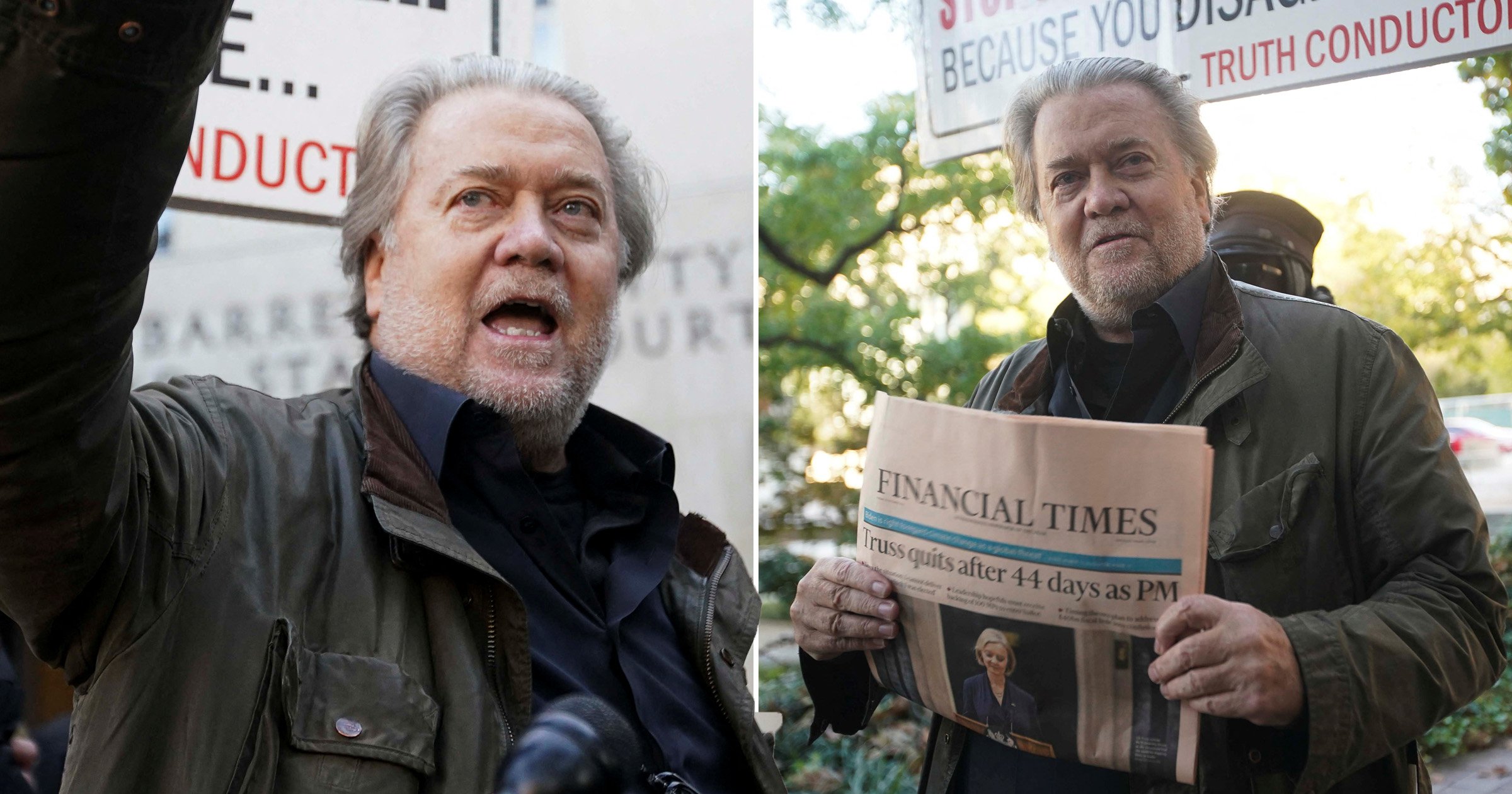 A jury found him guilty of contempt after a trial in July.

Bannon, the former editor of Breitbart News, became CEO of Trump’s presidential campaign in 2016. After his victory, he was appointed White House chief strategist and senior counsel to the president.

Bannon was fired in 2018, but has remained a fierce defender of the former president.

‘Give this arrogant little twerp the boot’: OPSEU says Sam Oosterhoff should be kicked out of PC caucus

US millennials a popular but elusive target for brands