ATLANTA — More than a week before President Trump called Georgia’s secretary of state, pressuring him to “find” votes to help overturn his electoral loss, the president made another call, this one to a top Georgia elections investigator, in which he asked the investigator to “find the fraud” in the state.

The earlier phone call, which Mr. Trump made in late December, was first reported by The Washington Post on Saturday. The contents of the Post report were verified by a state elections official who requested anonymity because the official was not authorized to speak about the matter.

In the December call, Mr. Trump said the investigator would be a “national hero” for finding evidence of fraud. The call occurred as Secretary of State Brad Raffensperger’s office was conducting an audit of more than 15,000 ballots in Cobb County, a populous suburb of Atlanta that was formerly a Republican stronghold but voted against Mr. Trump in both 2016 and 2020.

The audit appeared to be an effort to placate Mr. Trump and his allies, who repeatedly, and baselessly, argued that he lost the election in Georgia by around 12,000 votes because of a “rigged” system. The president also repeatedly alleged that there were problems with the signature-matching system by which elections officials in the state verify the identity of absentee voters.

On Dec. 29, the office of Mr. Raffensperger, a Republican, announced that the audit had found no evidence of fraud.

The new details about the president’s personal pressure campaign on Georgia officials comes as Democrats in the House of Representatives announced their plans to introduce an article of impeachment against the president for “willfully inciting violence against the government of the United States,” a reference to the pro-Trump mob that violently attacked the U.S. Capitol on Wednesday. Mr. Trump is also facing growing calls to resign, while his cabinet is under pressure to invoke the 25th Amendment to remove him from office. 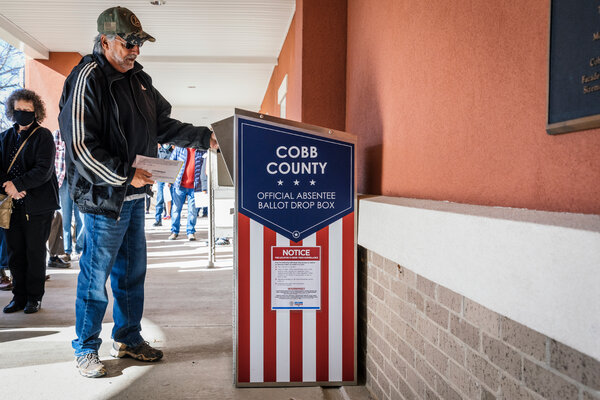 The December call to the investigator, like the call Mr. Trump made to Mr. Raffensperger, was recorded, the official said, but unlike the call directly to the secretary of state, the newly reported call’s audio has not been made public.

A number of legal scholars have said that Mr. Trump’s call to Mr. Raffensperger, in which the president seemed to vaguely threaten Mr. Raffensperger with “a criminal offense,” may have violated state and federal laws prohibiting election interference, though some have also said it may be difficult for prosecutors to pursue the matter.

Earlier in December, Mr. Trump made a third call, this one to Gov. Brian Kemp, urging him to call a special session of the Georgia legislature in hopes that lawmakers would overturn the election results.

Mr. Kemp and Mr. Raffensperger have rejected all of Mr. Trump’s efforts to get them to help him overturn the election results, even though both are conservative Republicans and Trump supporters. Mr. Trump has publicly attacked both men, spreading a baseless conspiracy theory about Mr. Raffensperger’s brother and promising that he would back a candidate in the Republican primary to challenge Mr. Kemp, who is up for re-election next year.

In a television interview on Monday, Mr. Raffensperger was asked if his office would open an investigation into the president’s phone call with him. He replied that because he had been on the Jan. 2 call, he might have a conflict of interest and suggested instead that such an investigation might be in the works by the Fulton County district attorney, Fani Willis.

Last week, a spokesman for Ms. Willis said that no investigation had been opened. But Ms. Willis, in a statement released last week, did not rule out the possibility, and called the news of the president’s call to Mr. Raffensperger “disturbing.” 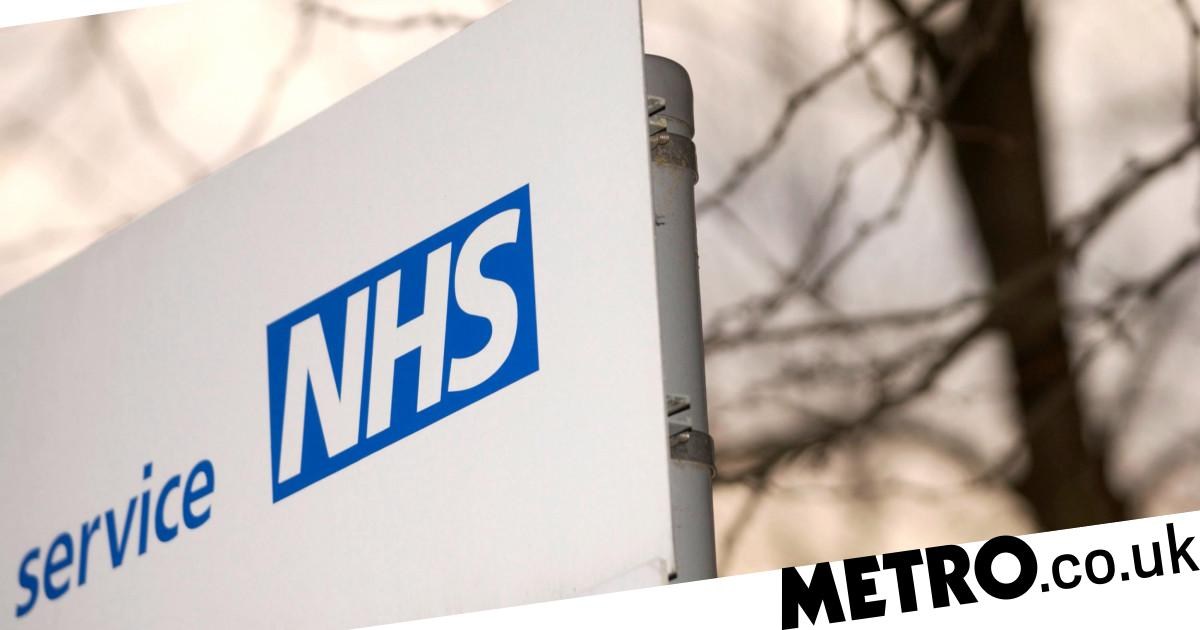 Covid heroes: Inside Oxford University’s fight against time to save Britons
Asia