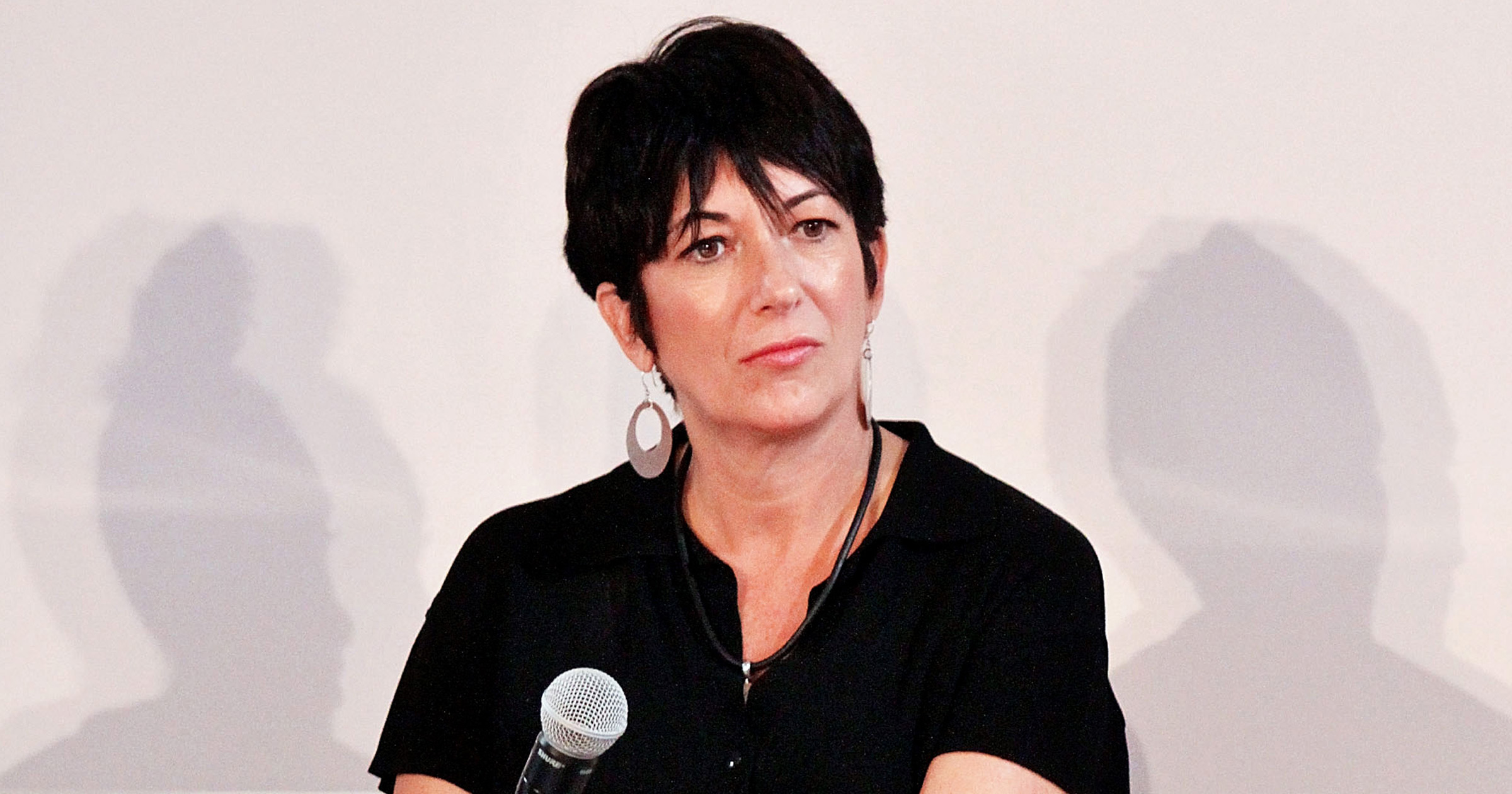 Ghislaine Maxwell deserves to be ‘trapped in a cage forever’, sex trafficking victim Virginia Giuffre said in a statement on the day of the convicted socialite’s sentencing.

Giuffre, who has accused Maxwell and the late Jeffrey Epstein of sex trafficking her to Prince Andrew, did not appear in court on Tuesday morning for the sentencing. But her lawyer Sigrid McCawley was set to read part of her statement for her.

‘Ghislaine, you deserve to spend the rest of your life in a jail cell,’ wrote Giuffre. ‘You deserve to be trapped in a cage forever, just like you trapped your victims.’

Giuffre continued: ‘Ghislaine, like a wolf in sheep’s clothing, you used your femininity to betray us, and you led us all through it.

‘You could have put an end to the rapes, the molestations, the sickening manipulations that you arranged, witnessed and even took part in.

‘You could’ve called the authorities and reported that you were a part of something awful.’

Maxwell’s sentencing began around 11am at the Lower Manhattan courthouse. She faces up to 55 years in prison for her role in recruiting and trafficking underage girls for Epstein.

While Giuffre did not appear due to a medical issue, another victim, Annie Farmer, was pictured arriving in court earlier in the morning. Farmer wore a golden top, white blazer and red sunglasses. She did not comment to the press as she was swarmed by photographers.

In a statement filed to the judge, Farmer wrote: ‘I ask you to bear in mind how Maxwell’s unwillingness to acknowledge her crimes, her lack of remorse, and her repeated lies about her victims created the need for many of us to engage in a long fight for justice that has felt like a black hole sucking in our precious time, energy, and well being for much too long now.’

Farmer, one of four accusers who testified using her full name, said Maxwell molested her at Epstein’s ranch in New Mexico when she was a teenager.