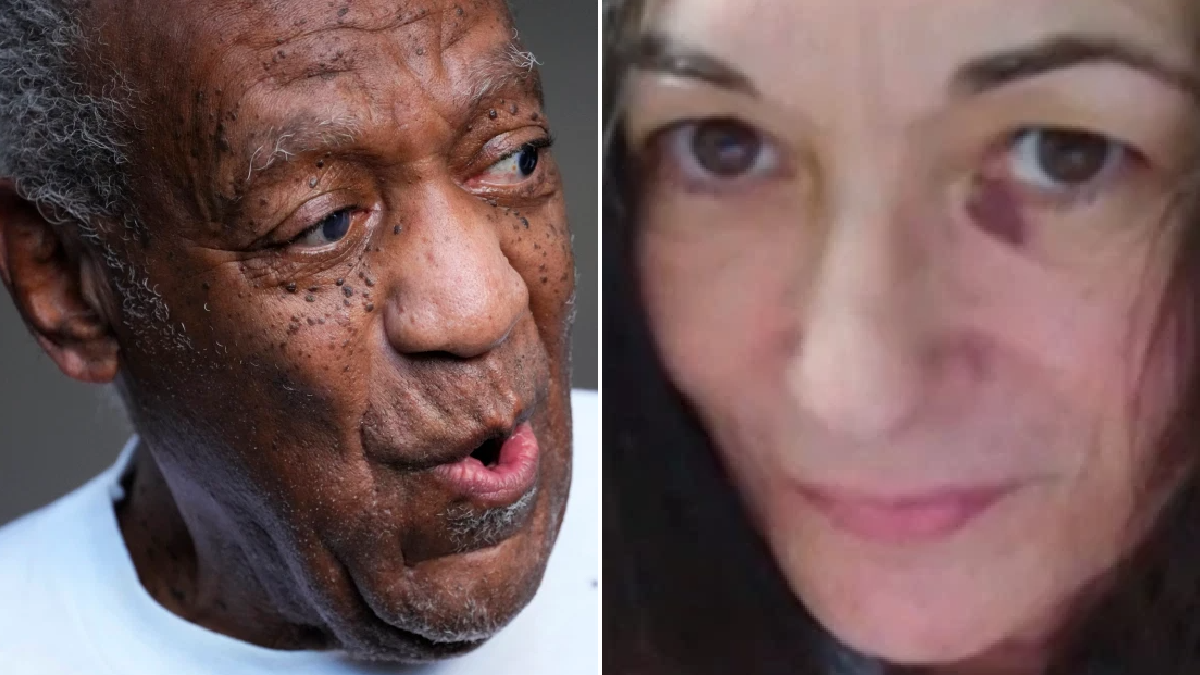 Accused sex trafficker Ghislaine Maxwell’s lawyers cited a ruling that overturned Bill Cosby’s sex assault conviction and told a federal judge that the ‘same principle’ applies to her. Maxwell’s lawyers filed a letter in US District Court in the Southern District of New York on Friday, two days after Cosby was freed.

The three-page letter states, ‘we respectfully submit this letter to bring to the Court’s attention the recent decision by the Supreme Court of Pennsylvania’ in Cosby’s case, ‘in which the court vacated Mr Cosby’s conviction and sentence because the District Attorney’s Office that prosecuted him failed to live up to its express promise not to prosecute Mr Cosby for the same crimes for which he was later convicted’.

Pennsylvania’s highest court threw out Cosby’s convictions for aggravated indecent assault. The 83-year-old comedian and actor for more than six decades was released from jail on Wednesday after serving almost three years of his up to 10-year sentence for drugging and violating Temple University sports administrator Andrea Constand.

Cosby claimed that he relied on then-Montgomery County district attorney Bruce Castor’s announcement declining to prosecute him in 2005, when he agreed to a deposition in a lawsuit by Constand. It was later used against Cosby.

The Pennsylvania Supreme Court ruled that ‘interactions between a prosecutor and a criminal defendant… are not immune from the dictates of due process and fundamental fairness’.

Maxwell’s lawyer Christian Everdell has argued that his client is immune to being prosecuted due to a 2007 non-prosecution agreement (NPA) that federal prosecutors signed with convicted sex offender Jeffrey Epstein. The deal included a provision that claimed to protect the late Epstein’s ‘potential co-conspirators’. Maxwell later sat for depositions in a civil lawsuit by Virginia Giuffre, one of Epstein’s alleged victims.

‘As in Cosby, the government is trying to renege on its agreement and prosecute Ms Maxwell over 25 years later for the exact same offenses for which she was granted immunity in the NPA,’ Everdell stated in the letter.

‘Indeed, the principle applies even more strongly in Ms Maxwell’s case because the NPA was a formal written agreement, as opposed to an informal promise like the one in Cosby. This is not consistent with principles of fundamental fairness.”

Maxwell, who is accused of procuring four underage girls for the Epstein to sexually abuse from 1994 to 2004, is incarcerated at the Metropolitan Correctional Center.

Migrants separated at US border: 'Don’t hurt my mamma or papa'