Home » Americas » Girl, 14, stabbed in NYC subway after 'arguing with group of teens' 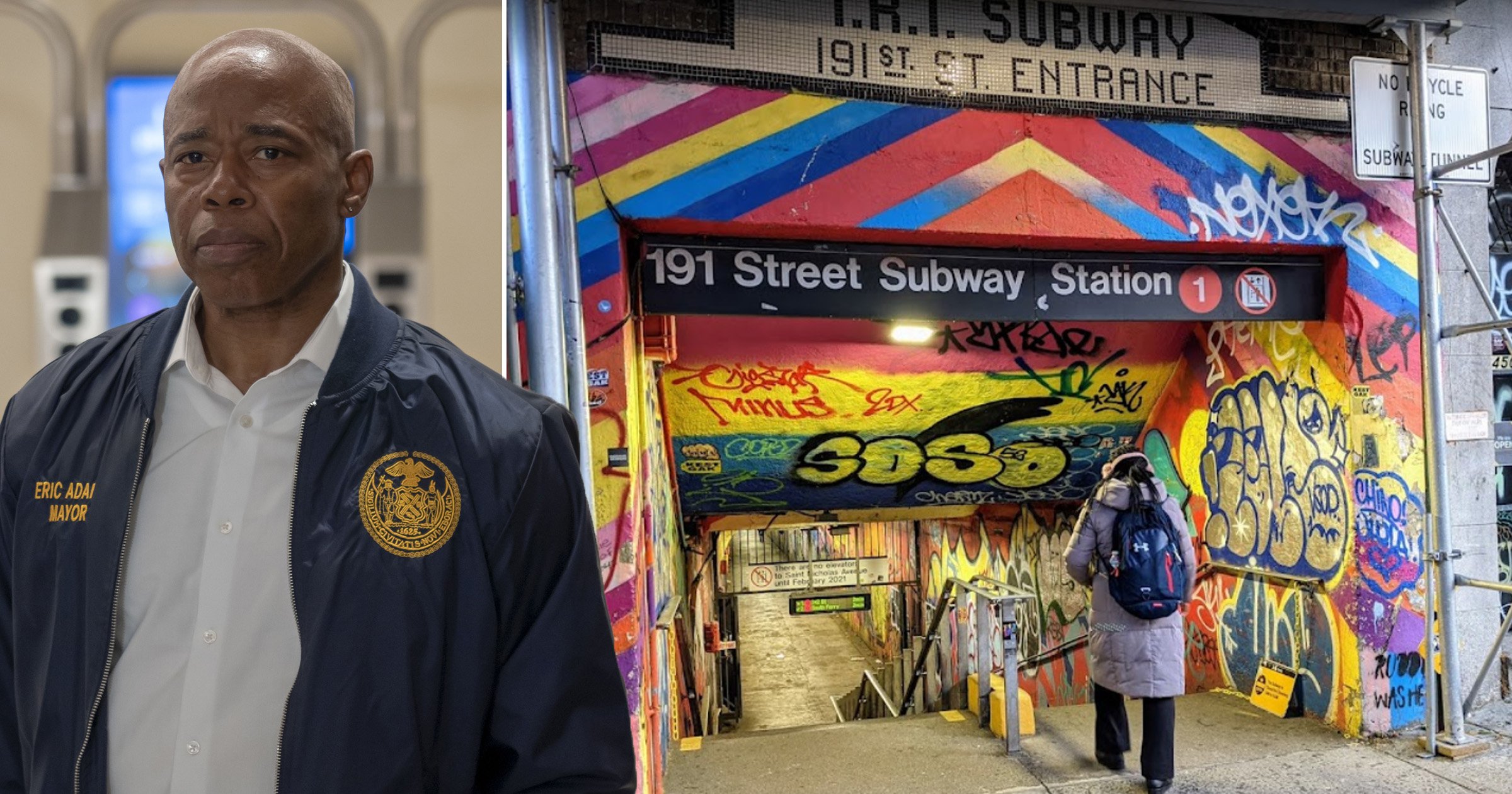 A 14-year-old girl was stabbed while riding in the New York City subway after reportedly getting into a confrontation with two other teenage girls.

The fight broke out near the 191st Street Station in Manhattan’s Washington Heights neighborhood around 4pm on Sunday, police said.

The victim was stabbed in the torso and transported to a hospital in stable condition.

‘She was holding her side the whole time because it happened on the train and there was no blood trail,’ MTA cleaner Walter Lewis told the New York Post. ‘She said she had history with the girl, whoever it was, that stabbed her.’

Another MTA worker told the newspaper that the girl’s sweater was soaked in blood and that she was a bit hysterical.

A 13-year-old boy who was accompanying the girl was injured, but not knifed, while trying to stop the fight, police told the Daily Mail.

Police have not caught the suspects.

The stabbing came a day after Mayor Eric Adams and Governor Kathy Hochul announced that the MTA and city police departments are collaborating to add 1,200 overtime shifts per day within the crime-stricken transit system.

The Cops, Cameras, Care initiative means police will be patrolling the system for about 10,000 more hours than are already covered.