Home » Americas » Girl, 16, not 'mature' enough for abortion so must have the baby 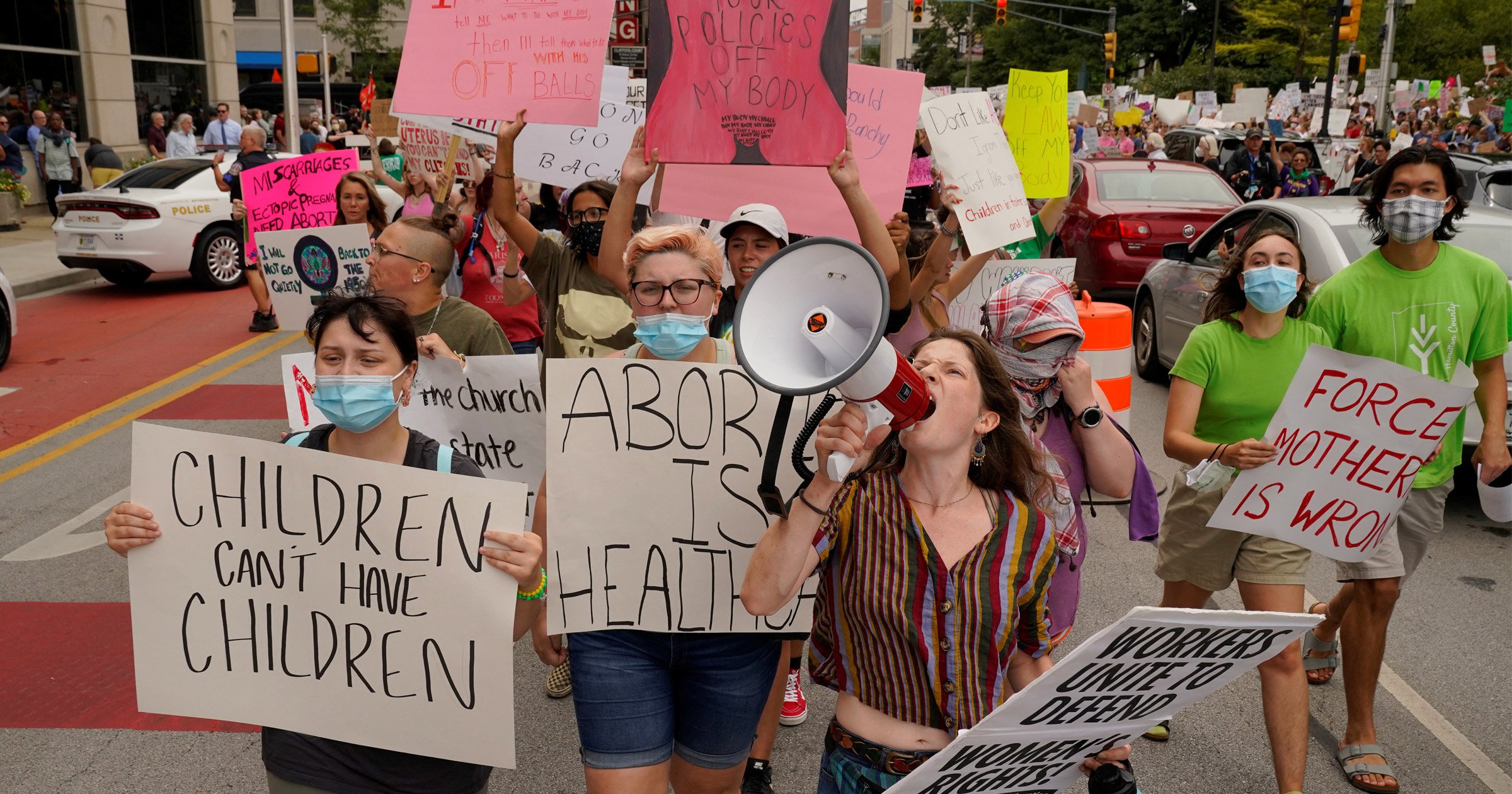 A Florida court has blocked a 16-year-old girl from receiving an abortion, ruling she is not ‘sufficiently mature’ enough to terminate a pregnancy.

The teen, identified as Jane Doe 22-B, told the appellate court she wasn’t ready to have a baby, didn’t have a job and the father was unable to help her. The teen, who is about 10 weeks pregnant and lives with a relative is ‘pursing a GED with involvement in a program designed to assist young women who have experienced trauma in their lives.’

The ‘parentless’ teen also told the court her appointed guardian was ‘fine’ with her decision to have an abortion.

On Monday, however, the Florida 1st District Court of Appeal upheld an earlier decision made by a state court judge. The court decided the teen ‘had not established by clear and convincing evidence that she was sufficiently mature to decide whether to terminate her pregnancy.’

The judge still left open the option to re-evaluate her decision if the teen were to return to juvenile court, according to the court order, though it’s unclear when the lower court ruling took place.

In its decision, the appeals court said the lower court anticipated a second application request.

‘Reading between the lines, it appears that the trial court wanted to give the minor, who was under extra stress due to a friend’s death, additional time to express a keener understanding of the consequences of terminating a pregnancy,’ Judge Scott Makar wrote in the appellate court order.

Florida’s abortion law requires parents to consent before a minor can have an abortion, but teens can also ask for a waiver from a judge to go around that requirement. The state bans abortions after 15 weeks under a new law passed ahead of the repeal of Roe v Wade. The previous law allowed the procedure until 24 weeks of pregnancy.