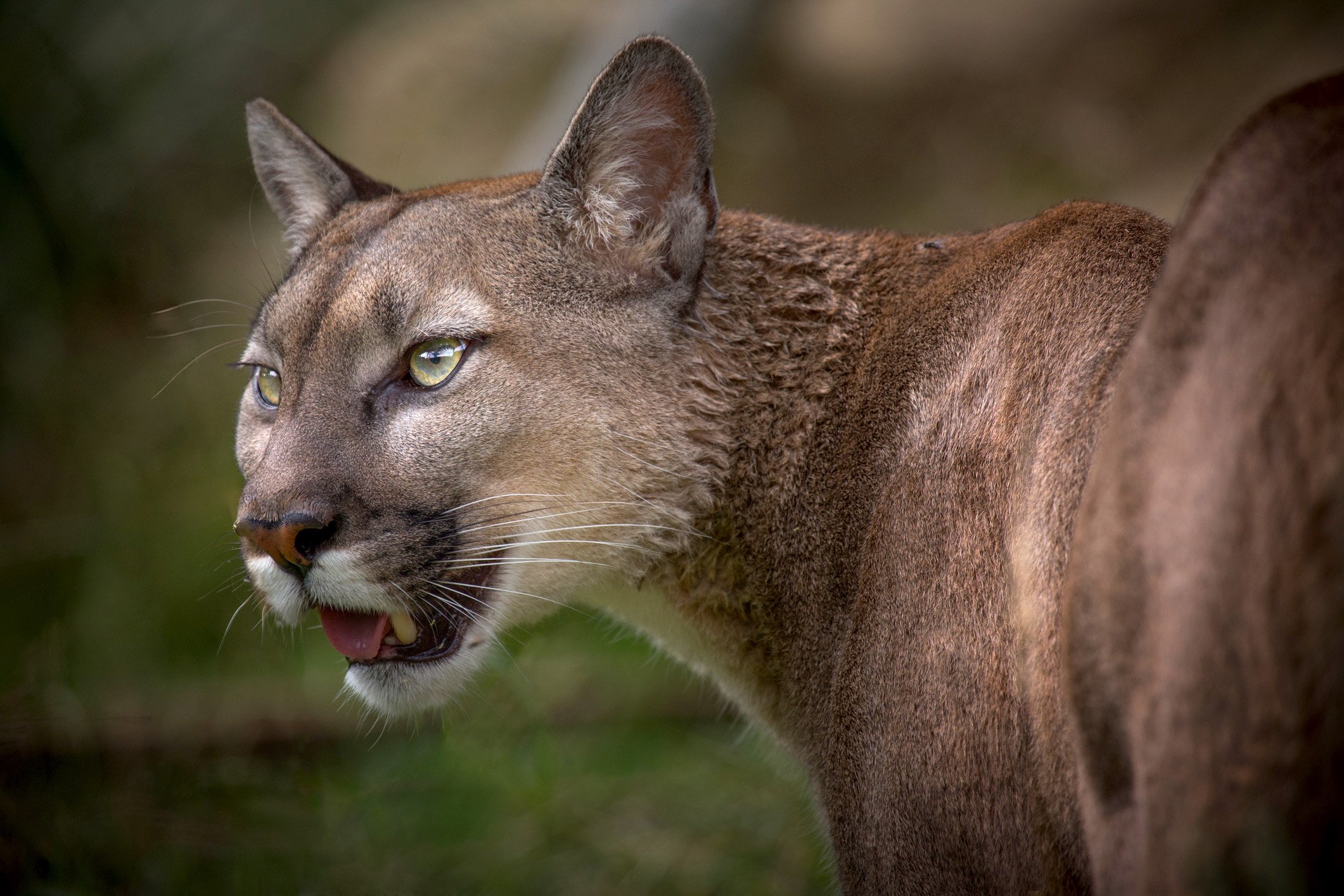 A 9-year-old girl survived a cougar attack after the animal pounced on her while on a camping trip with friends.

The girl was ambushed by a cougar Saturday morning while on a trail near Fruitland, Washington. The young girl fought back against the animal, which was killed at the scene, according to the state department of Fish and Wildlife.

The attack took place while the girl was walking on a trail during a camping trip with friends. The girl’s friends reportedly ran off as she wrestled with the cougar.

Adults in the area found the girl, who has not been identified, covered in blood. She was airlifted to a nearby hospital where she is recovering after surgery. She suffered from multiple serious wounds to the head and upper portion of her body.

Wildlife officials later found the wild animal and killed it.

A Washington state Fish and Wildlife spokeswoman that cougar attacks are rare, with only 20 reported in the state in a century. Only two of those attacks have been fatal.

‘In this instance, this little girl did nothing wrong,’ spokeswoman Staci Lehman said. ‘It happened so quickly, and there’s nothing she could have done to prevent it.’

Anyone confronted by a cougar should yell at the animal to try and scare it off, and to do whatever is possible to make yourself appear larger than it is, according to Lehman.

If attacked, ‘fight back as hard as you can and try to stay on your feet,’ she said.

‘Do not turn around. Don’t take your eyes off the animal. Don’t run,’ Lehman said.

Cougars, also called mountain lions, and are the largest member of the cat family found in that region of the US. Male cougars can weigh up to 180 pounds and travel a home range as large as 150 square miles.