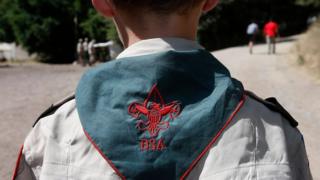 The Girl Scouts of the United States of America have filed a lawsuit against the Boy Scouts of America for dropping the word “boy” from their name.

Set to be called Scouts BSA from 2019, the Boy Scouts announced the switch in May as it prepares to allow older girls as members for the first time.

But the Girl Scouts say the change could erode their brand, calling the move “uniquely damaging” to them.

Their lawsuit seeks damages and an injunction against trademark breaches.

“Only GSUSA has the right to use the Girl Scouts and Scouts trademarks with leadership development services for girls,” papers filed in a Manhattan federal court said.

The switch could “marginalise” the Girl Scouts, the complaint reads. It reportedly says the switch has already caused confusion, with some believing their organisation had merged with the Boy Scouts.

In response, the Boy Scouts of America issued a statement saying it was reviewing the suit, and that it believed “there is an opportunity for both organizations to serve girls and boys in our communities”. 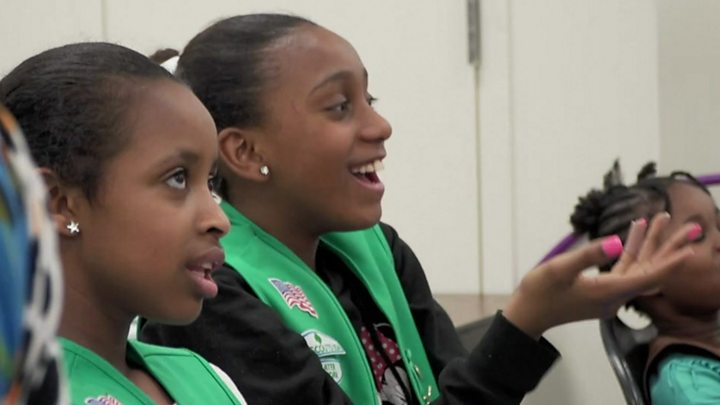 In October 2017, the Boy Scouts board of directors voted unanimously to open their club to all children.

The Cub Scouts, for ages seven to 10, opened its local clubs to all children in 2018. Boy Scouts, for ages 11 to 17, will follow its footsteps next year when the name change becomes official.

But the Girl Scouts protested the decision at the time, with the group’s president Kathy Hopinkah Hannan accusing them of a “covert campaign” to recruit girls to tackle a “well-documented” declining membership.

The Boy Scouts reportedly have close to 2.3m members in the US, down about a third since 2000, compared with around 2 million members for the Girl Scouts.

US presidential candidate Biden scores best fundraising month ever in May