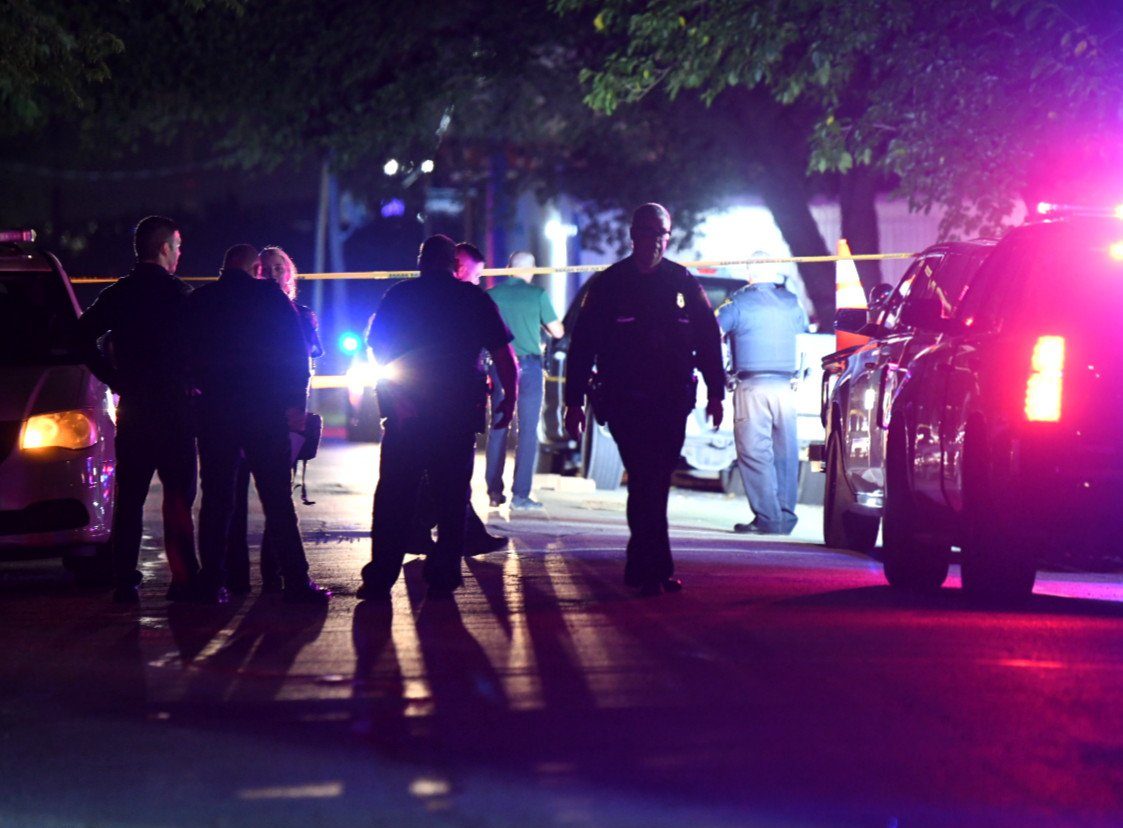 A gunman who opened fire at a party and killed one person and injured three others was stoned to death by other attendees. The unnamed suspect was at a house party in Fort Worth, Texas, on Sunday when he apparently got mad and left.

Shortly before 1am, he returned to the party in the Como neighborhood with a gun and fired in the backyard and struck at least one person. That is when partygoers grabbed landscaping bricks from a pile and threw them at the shooter, causing him to flee, the Fort Worth Star Telegram reported.

But the partygoers were not done with the gunman. They caught up with him and continued attacking him with bricks. The shooter fired again, hitting two more people.

One of the shooting victims died at the scene, as did the gunman who was hit by bricks several times, police said.

Three people were transported to a hospital, one in critical condition and two with non-life-threatening injuries.

In a statement on Monday, Michael Crain, a councilman for District 3 which includes the neighborhood, said: ‘Last night’s incident could have happened anywhere in the city, it just happened in Como’.

‘Crime is increasing across the board,’ Crain added.

The shooting occurred on the 5600 block of Shiloh Drive. The one has been arrested in the incident, police said.