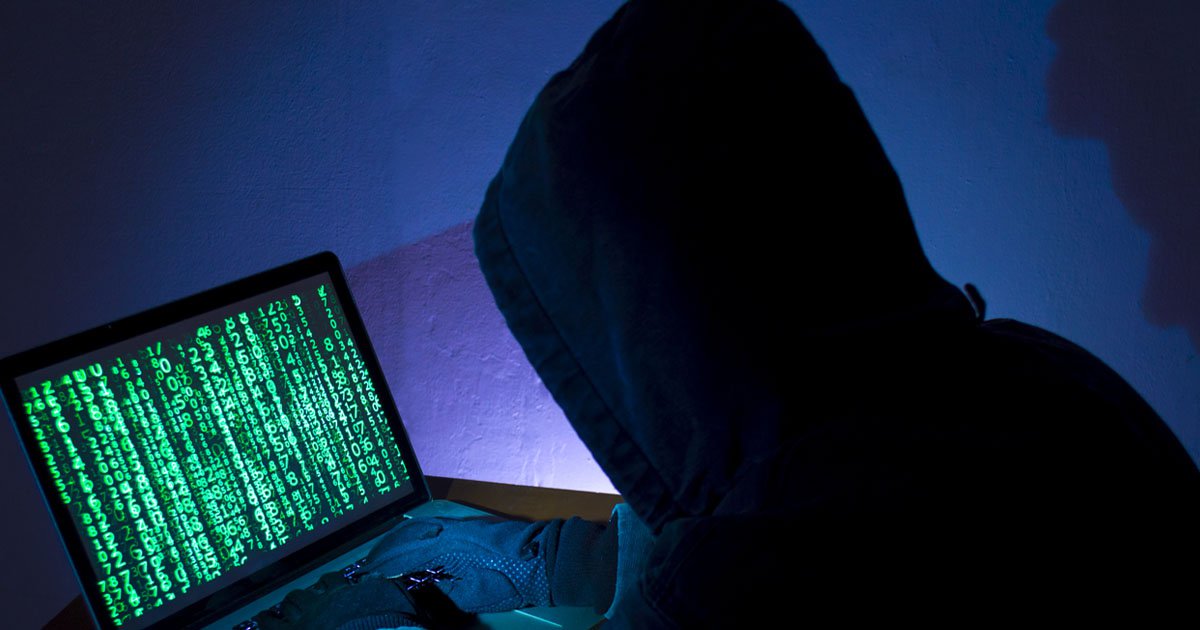 A hacker involved with a plot to target schools and hospitals has become the first to be charged by a US taskforce set up to end the scourge of digital crime.

Alla Witte is alleged to have been a member of the TrickBot Group, a notorious ransomware gang with ties to Russia which has looted millions.

Schools, hospitals and government agencies are among those targeted by the group’s sophisticated operation.

The Latvian was picked up by officers in Miami in February and has now been charged with a range of cyber crime offences by the US justice department.

President Joe Biden has vowed to crack down on hacking after a spate of high profile ransomware attacks on critical American businesses and infrastructure.

This week, a meat processing business which supplies America with around a fifth of its beef, ground to a halt after a major digital breach.

The FBI has identified another Russia-linked group, REvil, as the prime suspect in that case.

Weeks earlier, there were fuel shortages up the East Coast of America when the Colonial Pipeline had to cease operations after a cyber attack.

The company paid criminals £3.1million to get the pipeline back up and running after numerous areas were forced to declare states of emergency.

Another Russia-linked hacking group, DarkSide, was blamed for that incident.

President Biden is expected to raise the issue with Russian President Vladimir Putin when he meets him in Europe in two weeks.

His justice department has already set up the Ransomware and Digital Extortion Task Force, a dedicated team investigating hackers.

Deputy US attorney general Lisa Monaco said the arrest of Witte should ‘serve as a warning to would-be cyber criminals that the department of justice…will use all the tools at our disposal to disrupt the cyber criminal ecosystem’.

The indictment accuses her of participating in a scheme to steal millions of dollars from entities across the world.

It works by infecting computers with malware that captures personal information, such as credit card numbers and passwords.

Among the targets identified in the indictment are property and law firms, country clubs, public school districts and other companies.

Prosecutors say Witte worked as a malware developer for the group, writing code related to ransomware that told victims that they’d need to acquire special software to decrypt their files.

She is also accused of providing code that monitored and tracked authorised users of the malware.

‘Illegitimate’ internet use under the microscope at Five Eyes meeting: Goodale