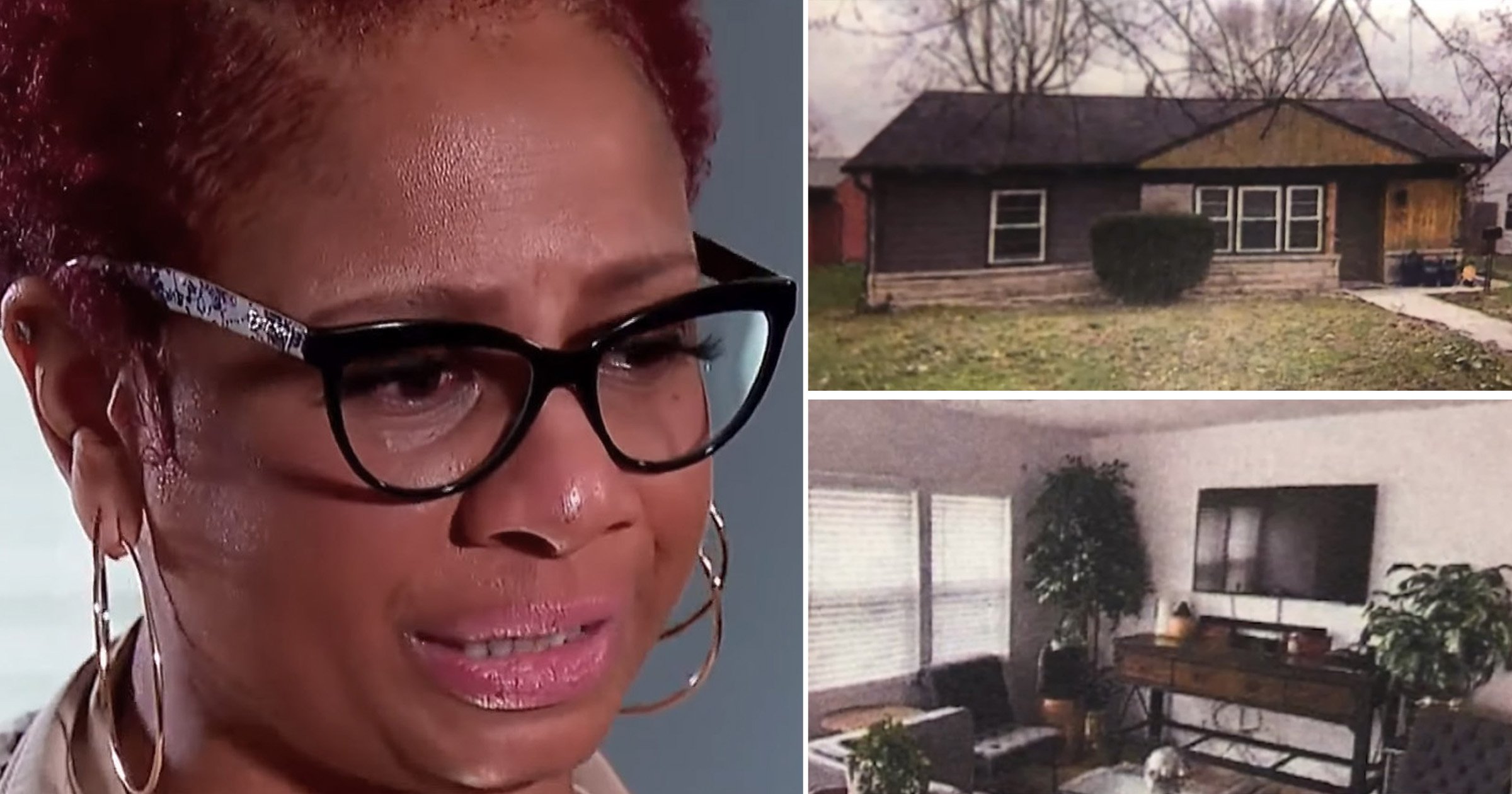 A black homeowner says the value of her home doubled from $110,000 to $259,000 after she asked a white friend to stand in for her during a visit from mortgage lenders.

Carlette Duffy, from Indianapolis, Indiana, has said her home shot up in value when removed photos and items that indicated her racial identity, and got her friend’s white husband to pose as her brother while she was ‘away’.

Duffy has filed a complaint against two mortgage lenders and appraisers to federal housing bosses, asking for an investigation claiming the bodies allegedly under-valued her home in two supposedly racially-motivated appraisals.

The document states her home was valued 100% more during a third valuation when her white friend was present compared with two previous valuations led by herself, in 2020. 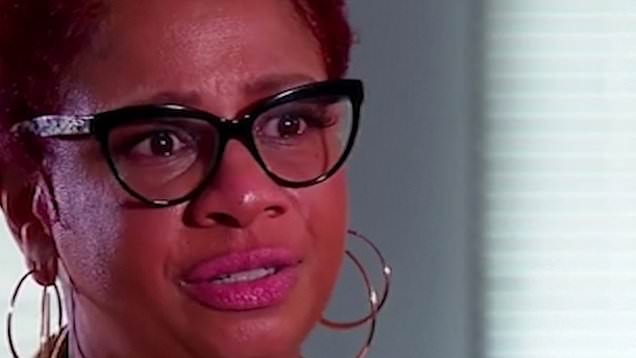 Her home in the historically black neighborhood of Flanner House Homes was first appraised for $125,000 in March last year, and then again a second time in April 2020 when a value of $110,000 was given.

For the third appraisal, Duffy kept communication to email and eliminated indicators of her racial identity from her home, the complaint states, before having the white husband of a friend stand-in for her during a visit from mortgage lenders.

That time, the home was appraised for $259,000, more than double the value of Duffy’s previous two appraisals.

Speaking to the Indianapolis Star, Duffy said: ‘I had to go through all of that just to say that I was right and that this is what’s happening.’

Duffy’s complaint has been sent to the US Department of Housing and Urban Development against respondents, appraisers Tim Boston and Jeffrey Pierce, CityWide Home Loans and employee Craig Hodges, of lender Freedom Mortgage, as well as two of his colleagues.

Boston denied the allegations, the Star has reported, saying, ‘my appraisal reports are data-driven. I could care less about culture or sexual orientation’.

He added: ‘My appraisals are always supported by data because my license is at risk if I don’t do it correctly. From the appraisal management company to the bank, those appraisals go through statistical packages, a logarithm type software to test my value.

‘If it’s not within a certain range of those software programs, it’ll kick back.’

The other respondents in the complaint have not publicly responded to the allegations.

Duffy said she wanted to get an appraisal so she could refinance her mortgage loan.

But her first appraisal in the spring of 2020 from CityWide and Jeffrey Pierce of Pierce Appraisal came in at just $125,000, according to the complaint.

‘The wording in it just it sent out red flags,’ Duffy told the Star.

After Duffy looked at the comps herself, she decided to purchase a market analysis of her own home and give it to CityWide, which concluded the list price of her home could be around $187,000.

CityWide refused to budge on their appraisal, leading Duffy to turn to Freedom Mortgage as she looked to refinance her home.

Between May and July 2020, Duffy’s claim states Freedom Mortgage and Tim Boston of the Appraisal Network appraised her home at an even lower value of just $110,000.

Duffy then handed over the market analysis to Boston, though Boston denies receiving the documentation from Duffy.

The homeowner says she then became aware of reports regarding race and housing and corresponding valuations. Duffy sought her third appraisal in October and November 2020 with an unidentified company and did not declare her race or gender to the company.

She only communicated via email and removed photos and art from the walls of her home.

‘I staged my home to look as ethnically neutral as possible,’ Duffy said.

On November 4, the white husband of her friend – who Duffy told the appraiser was her brother – stood in for her, while she said she was ‘out of town’.

In response, Boston has questioned the withholding of the appraiser’s name in the complaint and their valuation, but said, ‘We should have to look at those appraisals to figure out what why there’s such a big difference’.

Amy Nelson, executive director of the Fair Housing Center, said that nothing untoward was going on and that the appraiser wasn’t identified because they are not the subject of a complaint.

Duffy added that she is ‘excited, vindicated, relieved’ and angry as she filed her complaint.

What’s the state of illegal immigration in US?