One person has died and two more have been injured after a house exploded in Indiana.

Authorities are investigating the cause of the explosion in Jeffersonville. 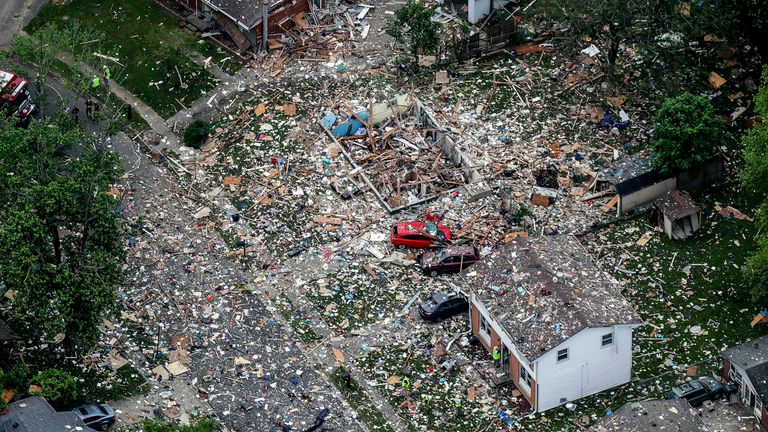 Five to six homes nearby have been left uninhabitable after the blast. Lt Parker said two people had serious injuries and were in hospital.

It’s not clear if any of the victims were in the house when it exploded. 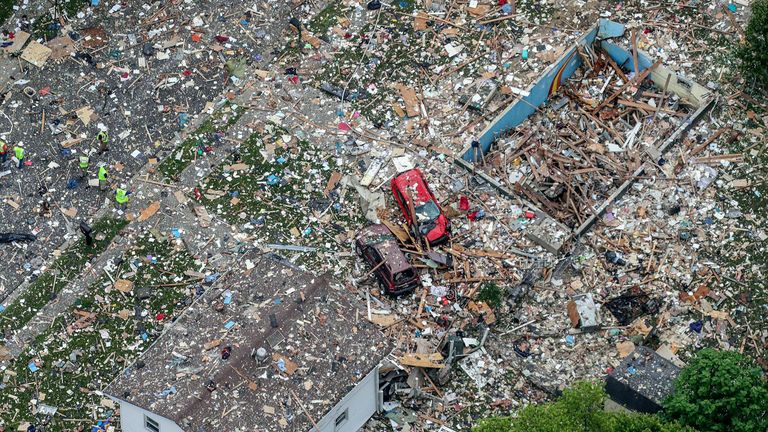 Adam Keeney, who lives nearby, told WHAS-TV that he felt a “big boom” in his chest after the explosion and that it knocked the gutters off his house.

James Murdoch resigns from News Corp board over editorial differences