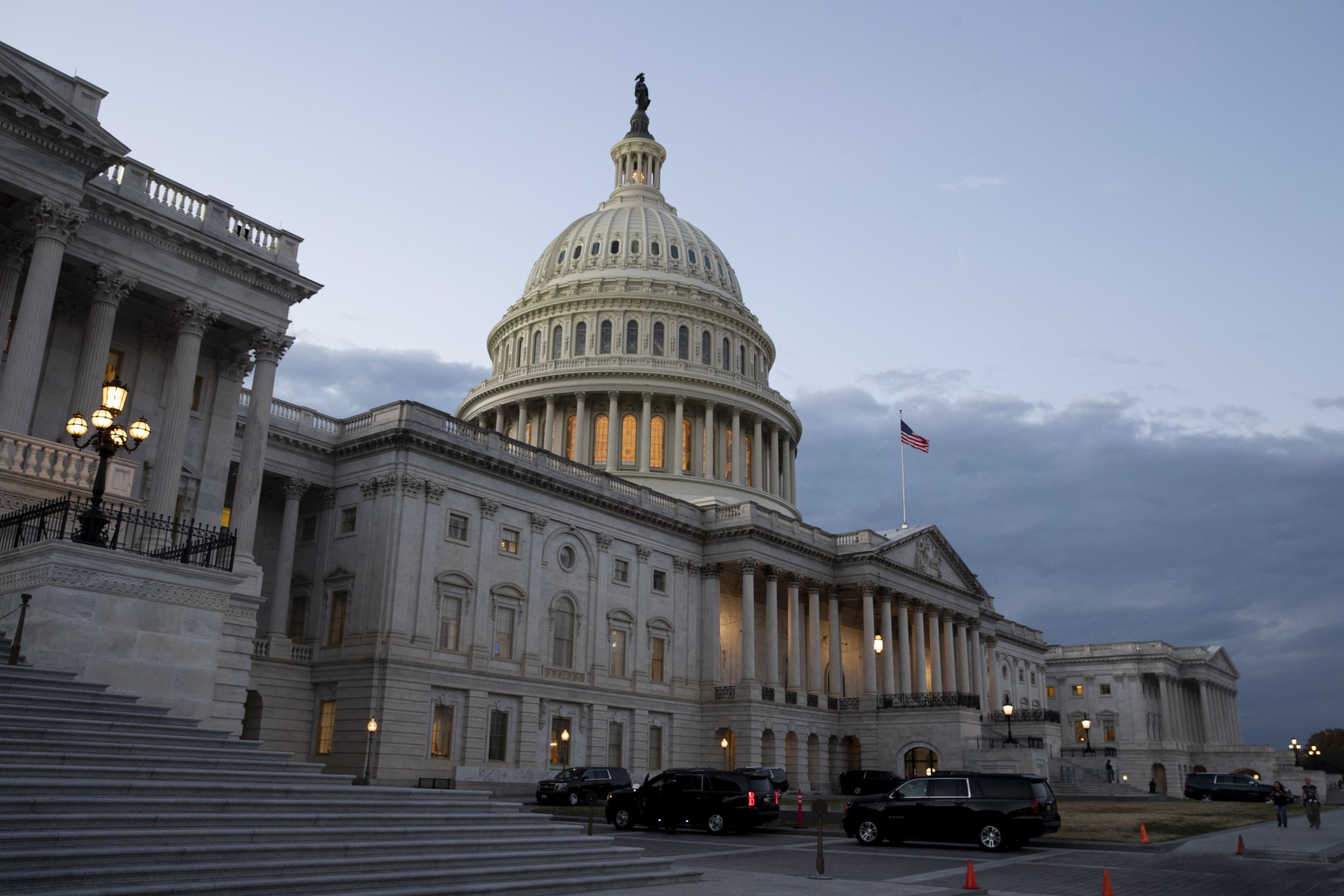 The legislation was approved on a 220-213 vote, finally clearing a major hurdle following weeks of debate, with one Democrat joining all Republicans in opposition of the measure. Its passage comes after an exhausting eight-hour speech from House Republican leader Representative Kevin McCarthy of California, who pushed the vote past midnight.

Build Back Better includes a monthly per-child cash payment of up to $300 for most parents, child care funding, universal pre-K, an extension of Affordable Care Act subsidies and Medicare hearing benefits.

It also pledges $555billion toward combating climate change, the largest monetary effort made toward the issue in US history.

The bill now heads to the Senate, where it faces an uncertain future. The vote is expected to be held before Christmas Day.

Some changes to the legislation are also expected to be made by the Senate in order to win the support of all 50 Democratic-voting members and comply with budget rules. It’s likely the House will have to vote on the bill once again before it becomes law.