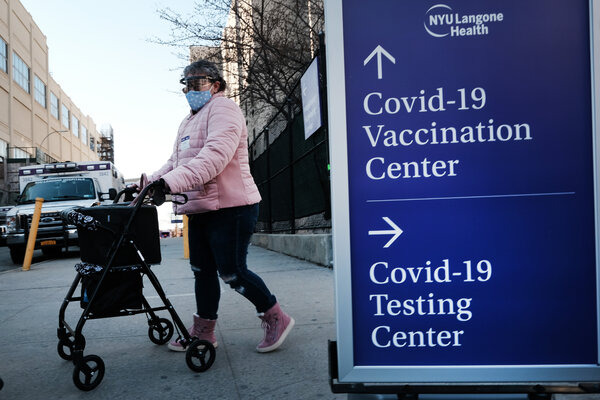 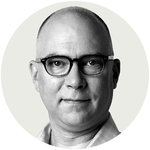 The number of new coronavirus cases in New York City has remained alarmingly, and stubbornly, high for weeks, even as tens of thousands of people are vaccinated daily.

A likely reason is that more contagious variants have displaced the original forms of the virus, public health officials have said, accounting for more than 75 percent of new cases, according to a recent analysis.

Each week, the Health Department releases the results of a sampling of up to 1,500 sequenced cases, providing a citywide snapshot of which variants are on the rise.

Until this week, the city had not said which variants were more common in which neighborhoods. But newly available ZIP code level data provides some insight into the mix of variants circulating in the area.

Mapping the Spread of Variants in New York City

Ocasio-Cortez Says She Is a Sexual Assault Survivor

COMMENTARY: The case for not naming those not yet convicted of crimes