Home » Americas » How We Make Sense of Time

January 2022 arrives as our methods of keeping time feel like they are breaking. Calendar pages turn, yet time feels lost. In this year of all years, what does it mean for a year to be new?

Deep inside a mountain in West Texas, Alexander Rose has been working to build a clock with a pendulum that will tick for 10,000 years.

It is hundreds of feet tall, powered by the temperature difference between day and night, and synchronized by the solstice. The idea, said Mr. Rose, the executive director of the foundation behind it, is to help humans think about time well beyond our own lives. They call it the Clock of the Long Now.

The coronavirus pandemic has slowed installation, and it has also made time itself feel strange, going by both in a blur and horrifically slowly, he said.

“There was that moment in the middle of 2021, last summer, when we all thought, all right, this is it, we are all coming out,” he said. “Well, that lasted about 30 days. And all of the sudden, we are back in, and then we are coming back out again, and then now we are going back in.”

He added, “There is a pendulum that’s going to swing.”

When clocks strike midnight on Dec. 31, the year 2021 and all it has brought will come to a close, leaving people around the world reflecting on the passage of time. Typically, New Year’s Day is an occasion to consider the past and celebrate the future. We make resolutions. We remember those who have died. We make lists of the traumas and the joys that have impressed themselves upon our lives.

But this year of all years, what does it mean for a year to be new? How do we measure our lives? The past year began with the promise of mass vaccination and the hope that life as we had known it would return. The year is ending with unmet expectations — Omicron’s spread, people lighting candles for their third Covid birthday cakes, and meager jokes that 2022 could really be “2020, two.” How do we make sense of time when calendar pages turn, and yet time feels lost?

January 2022 comes as our methods of keeping time feel like they are breaking. Schools start in person again and then go back online. Tornadoes destroy entire towns in mere moments. We count minutes for rapid tests, and days for Covid exposures. In many regions, it rained too much in summer, or stayed warm into winter. Items ordered months ago suddenly arrive.

“Before, new years were landmarks in progress of a story that was unfolding,” said Jenann Ismael, a philosopher of physics at Columbia University. “Now it feels like lost time, waiting to get back to our stories.” 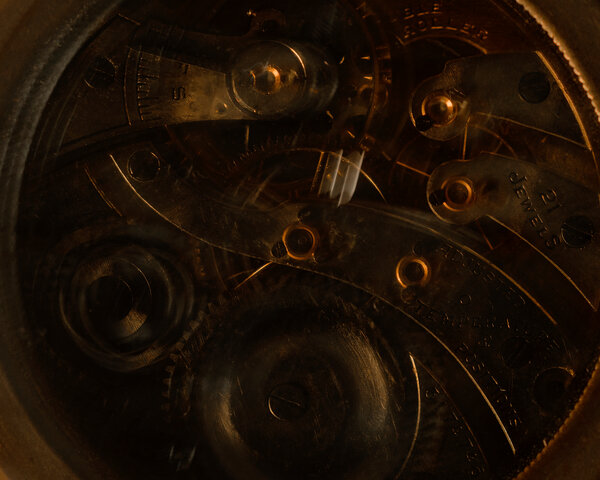 Time is a mystery humans have grappled with across cultures and centuries, often with ritual as our guide. January traces to Janus, the Roman god of doorways and beginnings. The ancient Babylonians charted the course of Venus, dating the dynasties of kings. The Greeks had Chronos, the god of time, and for many Hindus time was associated with Kali, who doubled as the goddess of death.

Calendars are flexible things, shaped by and for the communities that make them. The Gregorian calendar, the solar dating system commonly used today, was created by Pope Gregory XIII in the late 16th century, as a revision of the Julian calendar, established by Julius Caesar. Rosh Hashana, the Jewish New Year, arrived this year in September with the sounding of the shofar. The coming Lunar New Year will begin on Feb. 1, when the Year of the Ox, representing fortitude and strength, will give way to the Year of the Tiger, which some hope is a sign of roaring back.

“I like to think of a new year being possible at any moment, as every moment is a kind of doorway,” said Joy Harjo, the United States poet laureate. “You can go any direction, although directions can be impeded.”

This year, directions everywhere seemed blocked. Plans were made and then canceled. The ritual of the New Year’s party is not the same on Zoom.

Vijay Iyer, a pianist and composer, lost his father over the summer. Everyone, he said, is carrying some bit of grief.

Here are more fascinating tales you can’t help but read all the way to the end.

2018 Year in Review: Mayor Nenshi on the economy, energy sector, jobs and cannabis