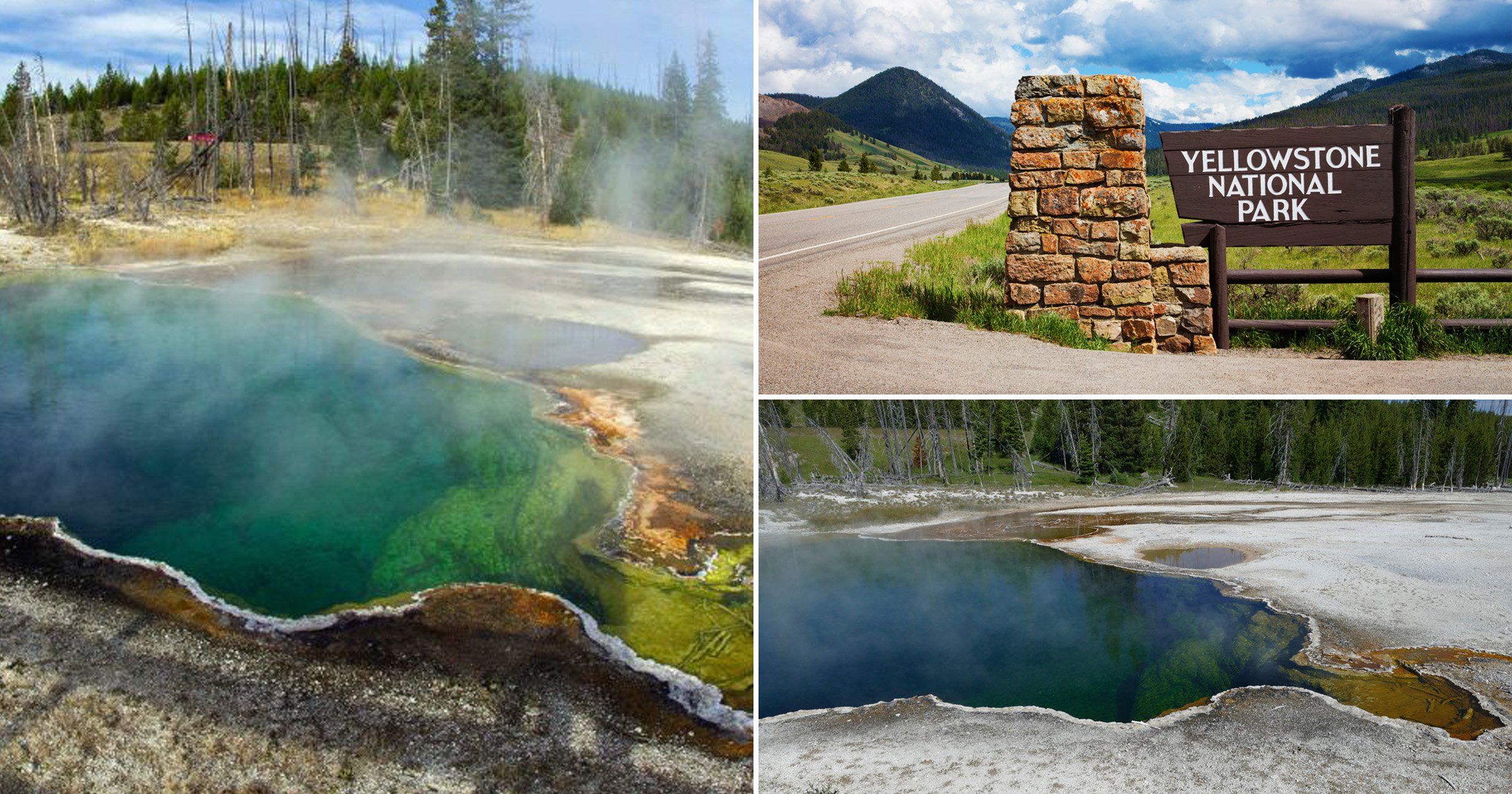 Part of a human foot was discovered floating inside a shoe found at a hot spring in the southern part of Yellowstone National Park, officials said Thursday.

The foot was still inside a shoe floating in the Abyss Pool, located near the West Thumb Geyser Basin. The basin and its parking lot were temporarily closed on Tuesday following the startling discovery made by a park employee.

Abyss Pool, just west of the West Thumb of Yellowstone Lake, is 53 feet deep with a temperature of about 140 degrees Fahrenheit (60 C), park officials said. It’s located on the south side of the southern loop.

Park officials have launched in investigation into the discovery, though it’s believed the foot is linked to a July 31 death that took place inside the park.

After the shoe was recovered on Tuesday, news of the shocking find spread, prompting a Maryland man to send the National Park Service a photo he took after his family had spotted a shoe, floating sole up, in the same hot spring on August 11.

Chris Quinn of Pasadena, Maryland, sent officials a photo of the shoe his family had spotted about a week ago. While park officials were unable to confirm if it was the same type of shoe just discovered, Quinn said he would be surprised if it was not related.

At least 22 people have died from hot spring-related injuries in the national park since 1890, park officials said. The most recent instance was in June 2016, when 23-year-old Colin Nathaniel Scott, of Portland, Oregon, slipped on some gravel and fell into a boiling spring. His remains were unable to be recovered.

Around 4 million visitors flock to Yellowstone each year. The park, which spans over parts of Wyoming, Montana and Idaho, had to close for the first time in decades earlier this summer due to historic flooding that left severe damage.