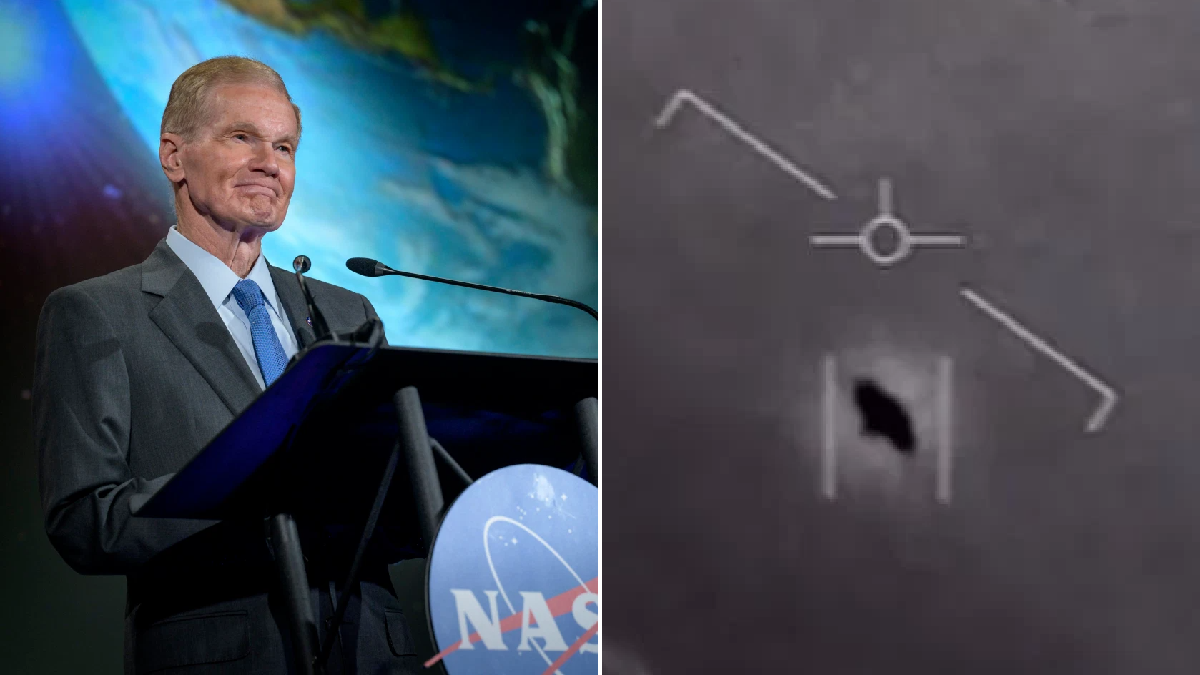 Humans are likely to find intelligent life in the universe, the administrator of the National Aeronautics and Space Administration (NASA) said after the Pentagon declassified a UFO report.

Bill Nelson, who is also a former astronaut, reiterated the possibility of aliens or the sort on Tuesday, a week-and-a-half after the US released the highly anticipated report. In it, the government could not explain 143 of 144 UFOs reported by military planes from 2004 to 2021.

Speaking on CNBC, Nelson said that NASA is actively looking for signs of intelligent life outside of Earth.

‘If you have a universe that is 13.5billion years old – it is so big – is there another chance for another Sun and another planet that has an atmosphere like ours?’ Nelson said. ‘I would say yes, so I think we’re going to get some indication that there’s intelligent life out there.’

NASA has been searching for life for years, specifically on planets in our solar system, Nelson said. It has also been looking all over the cosmos for other suns with planets that have habitable conditions. The search includes gathering more information about Mars.

‘This particular time, it’s scouting a very sandy region in order to determine should the rover go there and possibly get stuck in the sand, so Ingenuity is just doing amazing things,’ Nelson said, referring to NASA’s Mars 2020 mission helicopter.

Nelson’s comments on Tuesday reiterated his stance right after the UFO report was unveiled by the Office of the Director of National Intelligence. Observers reported unusual unidentified aerial phenomenon (UAP) movement patterns in 18 incidents, the report stated. In addition, it acknowledged a lack of data to determine the nature of unknown flying objects.

At the time, Nelson said, ‘There is clearly something there’.

‘We don’t think (it’s an adversary) but when it comes to universe, remember the universe is so large, we have a program in NASA called the Search for Extraterrestrial Intelligence,’ Nelson told CNN. ‘But thus far, we don’t have any receipt communication from something that’s intelligent.’

Interest in finding more about UFOs has spiked after the report, and a Democratic lawmaker over the weekend called on Congress to hold a series of hearings on the matter.