Home » Americas » ‘I Know I’m Not Alone’: The Importance of Mentors Right Now

Last May, a 17-year-old from Queens lost his father, an essential worker, to Covid-19. For six months, the shy and soft-spoken teenager, whose name is Ansh and whose last name is being withheld for privacy, hardly left the one-bedroom apartment he shares with his mother in Astoria.

“I felt so alone,” Ansh said. “I didn’t feel like anyone was there to support me, and I really needed someone who would.”

In September, he found such a person. His mother, concerned about Ansh’s isolation, had reached out to a mentoring organization, Bigs and Littles NYC, which matched him with Jared Stankowski of Williamsburg, Brooklyn. “When I found out he lost his father, and how little focus there was on him and his pain, I realized this was a serious case and I could be helpful,” said Mr. Stankowski, 32, an account manager at Glassdoor.com.

Since then, the two have taken walks together and have spoken on the phone at least once a week. Recently they went for Mexican food, a first for Ansh. 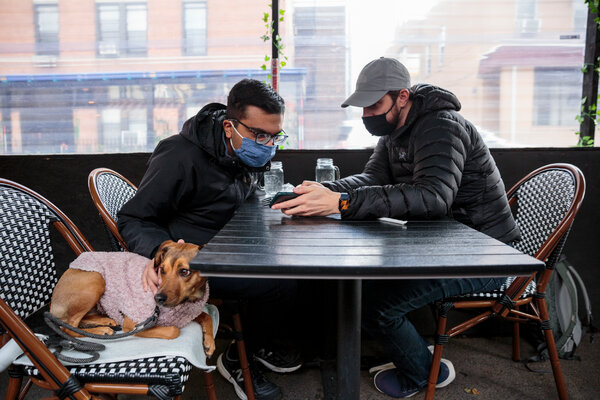 “It’s exhilarating to visit places I’ve never been to,” Ansh said. “I don’t like to leave the apartment, but Jared helped me be more comfortable. He supports me and helps me feel better about my situation.”

Mentoring programs have long helped children — often from disadvantaged backgrounds — who need more engaged, supportive adults in their lives. The pandemic has made the demand for them as strong as ever but has also thrown some curveballs at some of the organizations that specialize in them.

“I don’t think society understands the impact the virus has created,” said Sharon Content, the founder and president of Children of Promise, a nonprofit that offers support and mentoring to children of incarcerated parents. “Some children don’t have food, or Wi-Fi, or a parent telling them to put on a winter coat.” In the meantime, she continued, “there’s no visitation in the prisons, there are limitations with the phones because more prisoners are on them, and the child is worried that their parent is sick because the Covid rate is so high in prisons.”

Before the coronavirus, Children of Promise held a monthly mentor open house that connected some 300 children with mentors annually, but it stopped the open houses last March, which has resulted in just 55 matches over the past year.

“We tried to do virtual open houses and to start background checks,” Ms. Content said, “but we stopped since we couldn’t bring anyone in for interviews or observe candidates interacting with young people,” which is an important process to monitor, she explained, when such a vulnerable demographic is involved. Almost 250 mentees are on a wait list.

Bigs & Littles NYC was able to adjust to the pandemic more easily. Last spring, leaders of the organization, which oversees about 200 matches while also incorporating the mentee’s entire family in the process, immediately raised and set aside funds so that every child (as well as his or her school-age siblings) had a phone, computer and working Wi-Fi to do online school and to meet virtually with mentors.

“The amount of pressure to make this work was overwhelming,” said Vidhya Kelly, the chief executive of Bigs & Littles. “Our families had nowhere to go. They didn’t have summer houses. They didn’t even have internet access or computers. These children had to deal with the pandemic isolation and loneliness, and then some had to deal with the death of a parent from Covid.”

Well over 4,000 children in New York State have lost a parent to the virus, and over half of those children are in the Bronx, Brooklyn or Queens, Ms. Kelly said. Ansh was the organization’s first child to lose a parent this way.

Over the last several months Mr. Stankowski has seen Ansh become less fearful and more eager to share his opinions and break out of his comfort zone.

“Last month I helped him make a poster for a virtual improv comedy club he wants to start at his school,” Mr. Stankowski said. “He has lots to say, he’s very smart. He’s nervous, but he’s aware he needs to overcome it.”

Perhaps because of its size, Big Brothers Big Sisters New York City, which is responsible for 2,500 matches yearly, also successfully responded to the pandemic by taking its programs online immediately.

“Mentoring could not stop,” said Alicia Guevara, the chief executive of the 116-year-old organization. Mentors now meet with their matches virtually twice a month, and activities like cooking classes, TikTok dancing or museum visits are also all online.

“This was not easy,” Ms. Guevara said. “You’re inviting someone into your home on a computer screen that you don’t know. That takes trust. Especially if you haven’t met your mentor in person, which because of Covid, many hadn’t.”

When the Black Lives Matter movement intensified last summer, mentoring provided a crucial connection for both children and adult volunteers, Ms. Guevara said. “When 89 percent of our youth are children of color, they needed someone they could safely process that with who understood them,” she said. Volunteerism increased after George Floyd’s killing by the Minneapolis police last May, she said.

Arlene Thompson, a project associate at RiseBoro Community Partnership, a community organization based in Brooklyn, matched with Trinity, whose last name is also being withheld for privacy concerns, in late February. Their first in-person meeting was in March, right before the city shut down.

Trinity, 17, a high school senior who is passionate about civil rights, lives with her parents and her 2-year-old sister in Crown Heights, Brooklyn. “I’m blessed to have Arlene,” who is her second mentor, Trinity said. “She’s helped me with remote learning, with my college applications and essay, and to make financial decisions.”

As with Ansh, getting a mentor was her parents’ idea. She and Ms. Thompson text daily and FaceTime twice a week.

“She’s my go-to person,” Trinity said of Ms. Thompson, 28. “I know I’m not alone in this. We’re both women of color, but she gave me a different perspective on what’s happening, and that was really important. Her positivity is so important. It’s so easy to fall down the hill because there’s no change coming.”

Ms. Thompson talked similarly about her relationship with Trinity. “She has an excitement about the future that’s contagious,” she said, calling their connection a sisterhood. “We’re going through this world together in a strong, positive way. She has someone to talk with her, not at her, without judgment.”

For many of those who are still wait-listed, the clock feels stuck, the isolation mounting. For others matched up and meeting virtually, Zoom is becoming tiresome and is a substandard replacement for real interaction.

“Kids aren’t interested in virtual conversations,” said Ms. Content, of Children of Promise. “They have it all day at school.”

Although online get-togethers are not ideal, they have offered a way to keep the connection going, inspiring some organizations to get more creative. “We’re thinking of doing a game night or something with music and UberEats,” Ms. Content said. “We are going to try to keep everyone connected and engaged until this is done.”

Trinity offered advice to children who are still waiting to be assigned mentors. “Be patient. Whoever you get matched with will come at the right time and help you see and experience things differently,” she said. “Don’t be afraid to be yourself or to write down what you want to ask them, and to tell them the goals and aspirations you want to reach.”

Ansh echoed her sentiments. “You can’t let go of hope,” he said. “People are out there to help you. To have someone like Jared was life-changing. It’s worth the wait.”

Trump denies he wanted Barr to publicly clear him

#YYC5 finds Calgary’s best spots to get your gingerbread fix 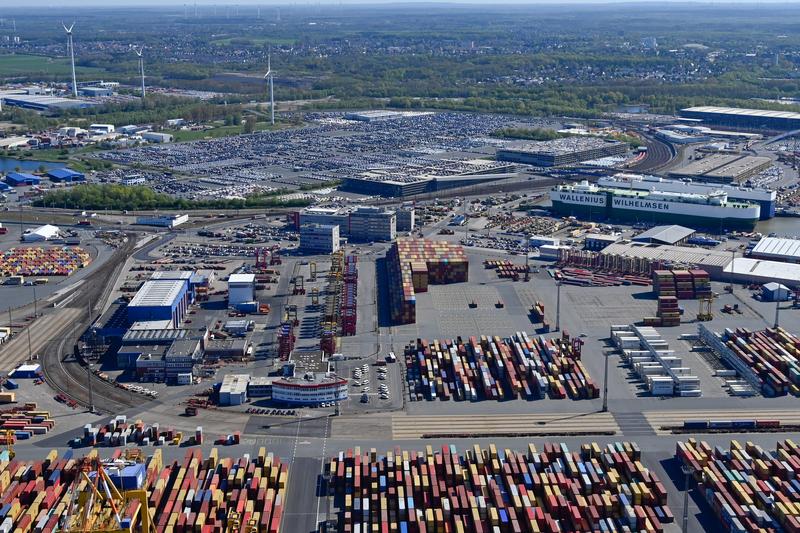 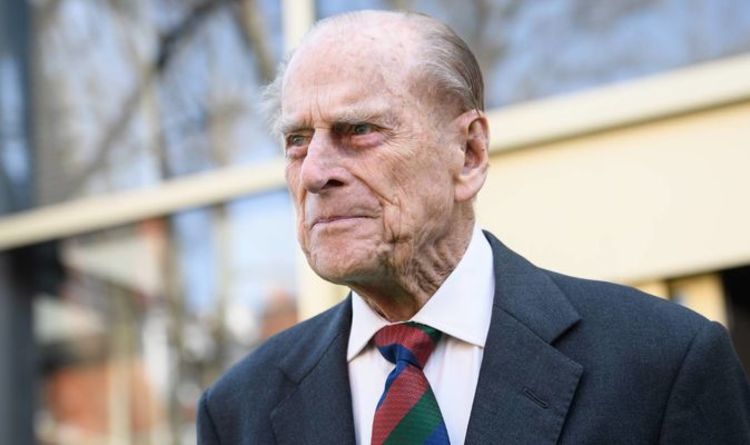