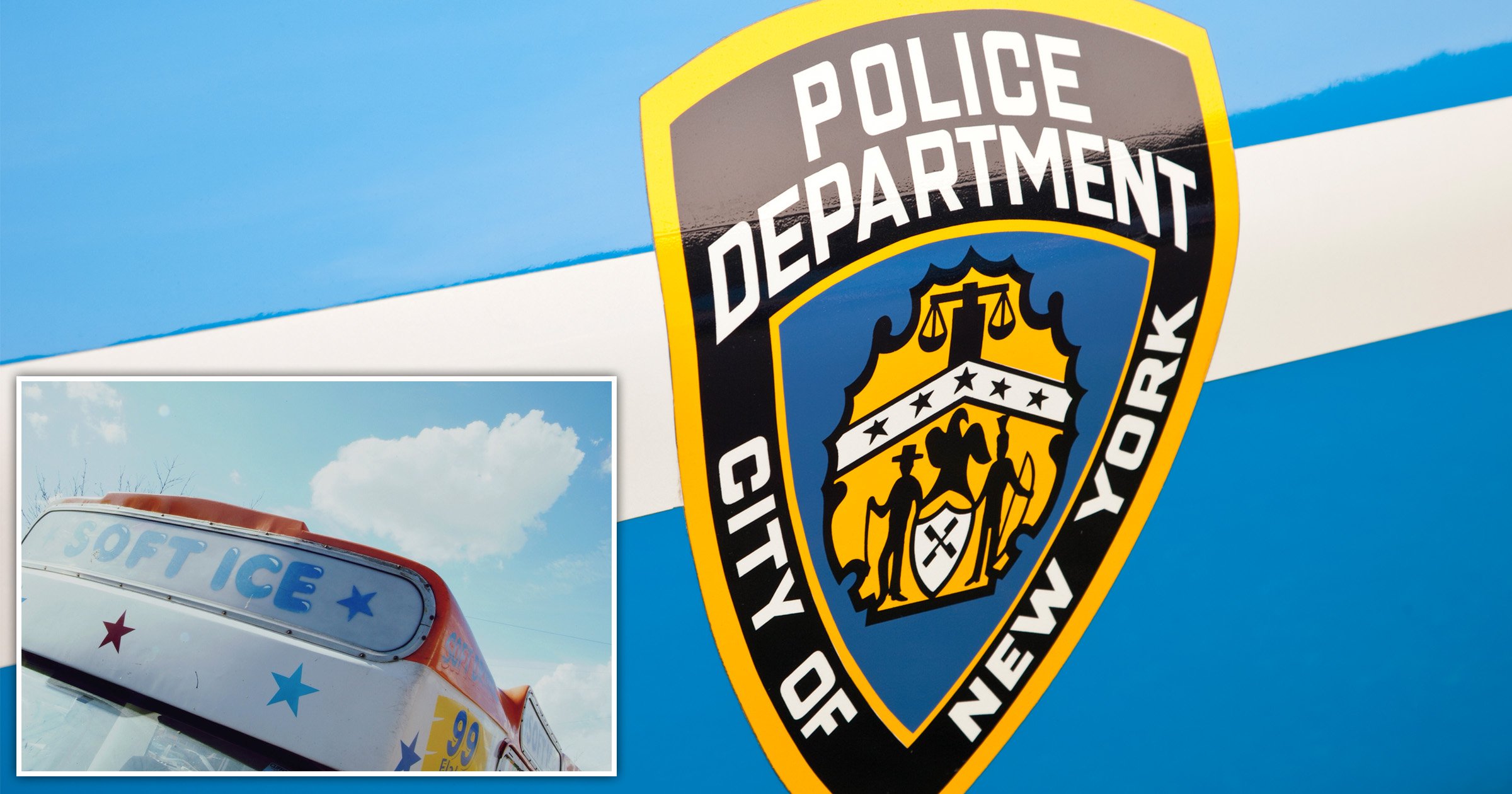 An ice cream truck driver was arrested after a 10-year-old girl accused him of kidnapping her, but the man has since been released.

Jonathan Castro, 20, was taken into custody on Sunday after meeting the girl who reportedly posed as an adult online and had been talking to him for a week.

The girl told her mother that Castro tried to kidnap her. But police later said her allegations were not true, according to the Daily Mail.

Though she was 10 years old, the girl told Castro that she was 18 and looked mature for her age.

Castro drove his ice cream truck to pick the girl up on Sunday afternoon in the Mariner’s Harbor neighborhood of Staten Island, New York. He then drove them to Union Avenue and Richmond Terrace.

At that point, the girl reportedly decided she did not want to be in the ice cream truck and the two had an argument that prompted a bystander to call cops.

Castro dropped the girl off and then went to Mama Rosario’s pizzeria for a slice.

Meanwhile, the girl told the mother that she had been kidnapped. The mother called 911, according to ABC 7.

The manager of the pizzeria told the Daily Mail that Castro is a regular customer there and that he saw him get arrested there.

Castro was charged with acting in a manner injurious to a child, attempted sexual abuse and assault.

But police did not believe the girl was abducted and ended up releasing Castro, who did not have prior arrests on his record.

‘It’s a huge misunderstanding,’ his mother Janet Castro told the Daily Mail. ‘I’m firm believer that the truth is going to prevail.’

The Staten Island District Attorney’s office did not immediately say whether it would prosecute or drop the case on Castro.