Harvey Weinstein “lunged” at a production assistant and forced oral sex on her despite her repeatedly saying no, his rape trial has heard.

Mimi Haleyi – one of two women whose accusations are at the heart of the hearing – said Weinstein invited her to his New York home in 2006 when she was in her 20s.

“At some point, fairly soon into meeting him there, he kind of came towards me and lunged at me,” she said. 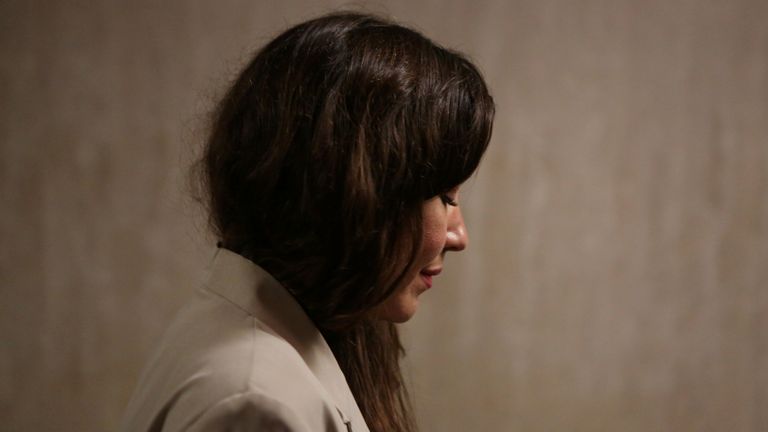 Ms Haleyi said she “did reject him, but he insisted”, adding: “Every time I tried to get off the bed, he would push me back and hold me down.”

The 42-year-old, who was born in Finland and raised in Sweden, told the court she thought “I’m being raped”, and wondered what options she had.

“If I scream rape, will someone hear me?” she said. “I couldn’t get away from him at all, let alone get away.”

“I checked out and decided to endure it. That was the safest thing I could do.”

Weinstein, 67, is charged with forcibly performing oral sex on Ms Haleyi and raping another woman, Jessica Mann, in a Manhattan hotel room in 2013.

Haleyi also described a second encounter a few weeks after the alleged assault in a Tribeca hotel room where she said she went numb as he took her hand, pulled her towards the bed and forced intercourse with her.

She said she didn’t call the police because she was working in the US on a tourist visa and was scared of Weinstein’s power.

“Obviously, Mr Weinstein has a lot more power and resources and connections and so forth,” she told jurors. 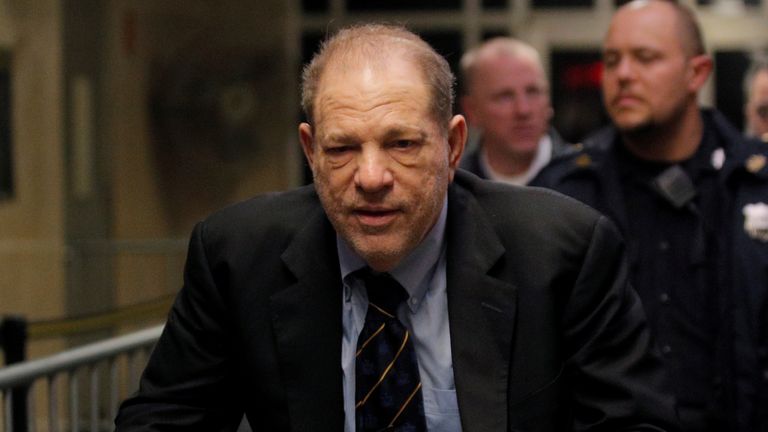 Ms Haleyi said she blamed herself for that encounter, over which Weinstein is not criminally charged.

Weinstein was jotting notes in a thick yellow notebook through most of Haleyi’s account, but looked at her and shook his head when she described the second alleged assault.

According to the former film producer’s lawyers, messages from his accusers will show they maintained warm relations with him after the alleged attacks.

Last week, Sopranos actress Annabella Sciorra testified that Weinstein violently raped her in her Manhattan apartment in the early 1990s.

Despite Sciorra’s allegation being too old to support a separate rape charge against Weinstein, prosecutors hope it will help show he is a serial sexual predator.

More than 80 women have accused Weinstein of sexual misconduct since 2017.

The defence insists his accusers reframed consensual encounters as nonconsensual after they had happened.

Dating in the time of coronavirus: chat online, meet much later

'Make better choices': Endangered Hawaiian monk seals keep getting eels stuck up their noses and scientists want them to stop