Home » Americas » In Trump and Biden, a Choice of Teetotalers for President

Spirits may be low around the country, but don’t expect them to be raised in the White House after the election; neither President Trump nor Joseph R. Biden Jr. partakes in alcohol. 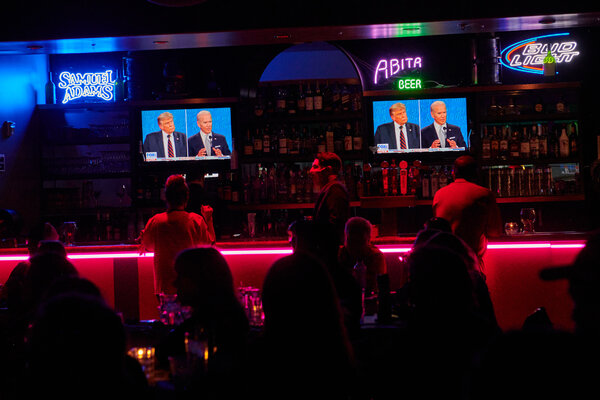 A presidential election that has driven a nation to drink is being fought to the bitter end by two men who do not.

For the first time in modern history, both major party candidates for the White House are teetotalers. President Trump and his Democratic opponent, Joseph R. Biden Jr., have not had an alcoholic drink over the course of their lives, by their own accounts.

This Teetotaler Campaign, and the fact that this circumstance has drawn so little notice, is to some extent evidence of how the once hard-drinking culture of politics is changing. Candidates, campaign aides and reporters are drinking less, aware of the scrutiny that comes in the age of cellphones and Twitter, not to mention the nonstop demands of a round-the-clock campaign.

But it also goes to the way Mr. Biden and Mr. Trump, for all their stark differences, share some similarities in character and background, according to biographers and others who have observed them over the years. They each grew up in families shadowed by the specter of alcoholism — Mr. Trump’s brother died from it, and one of Mr. Biden’s favorite uncles, whom he lived with growing up, was a heavy drinker.

Both have distanced themselves from the boozy social circuits in Washington and New York, Mr. Biden because he was commuting home to his family in Delaware every night and Mr. Trump because he tends to be more comfortable at home watching television. 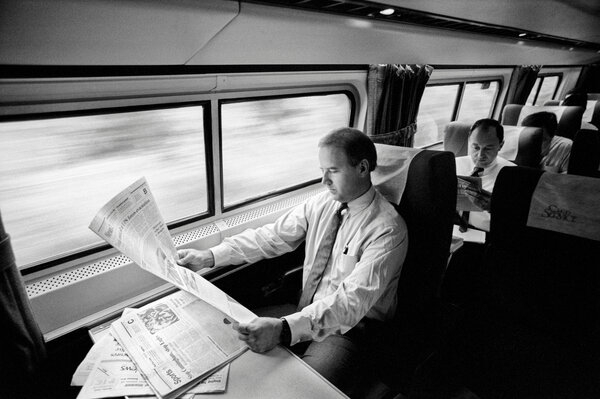 But more than anything, it is testament to the nature of two fiercely ambitious men, and their calculation that alcohol would put them at a disadvantage, be it in the world of politics or New York City development, or running a casino.

How Cold War between China and US is intensifying