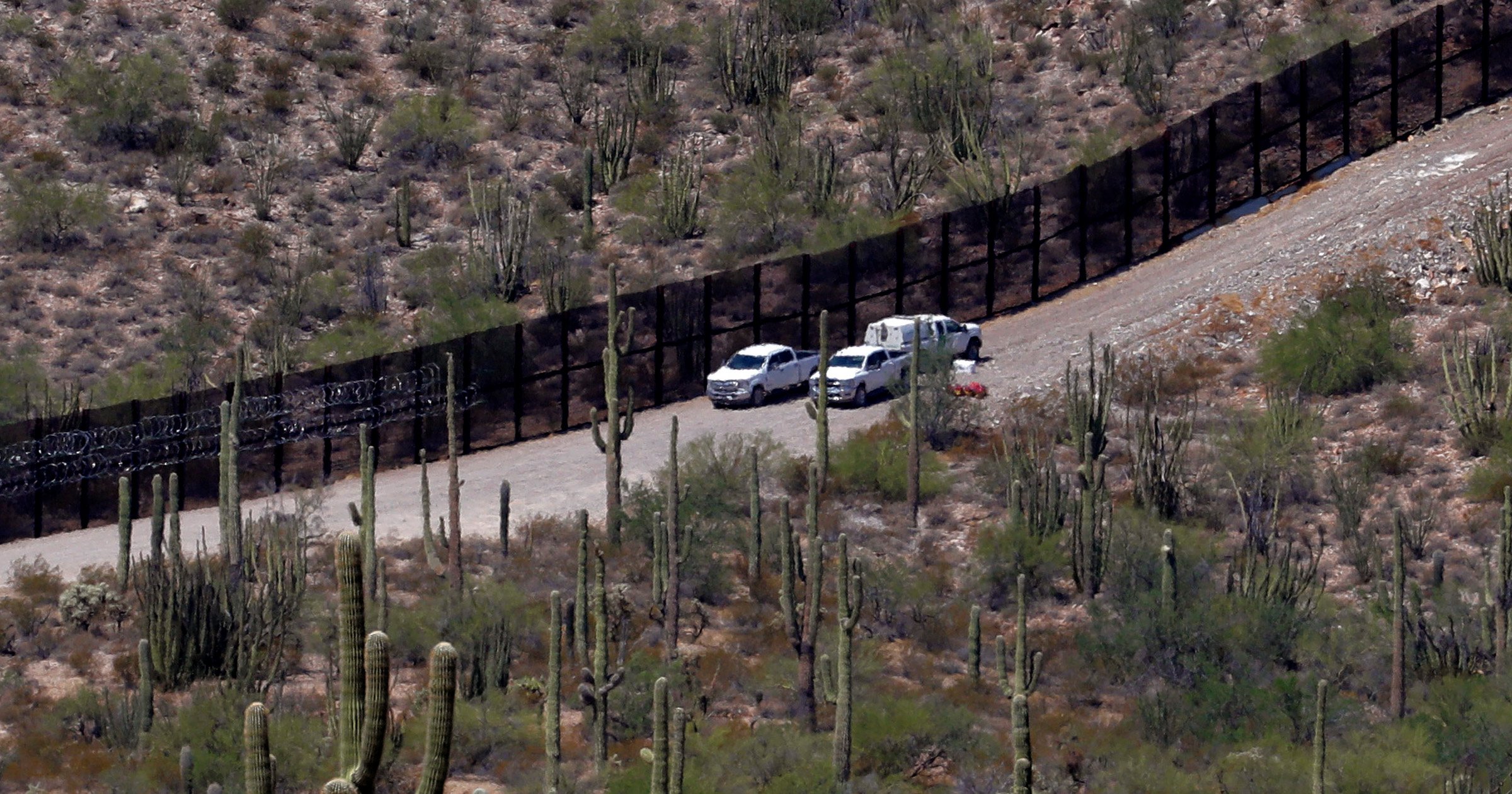 An infant and a toddler were reportedly found abandoned by smugglers at the US-Mexico border.

The two children were discovered in the Organ Pipe Cactus National Monument in Arizona, according to US Customs and Border Patrol (CBP) Tucson Sector Chief Patrol Agent John Modlin.

The children were four-months-old and 18-months-old, according to Modlin.

CBP was tipped off to the location of the children after another migrant arrested near the Lukeville, Arizona port of entry informed them.

Authorities have not publicly released any other details about the children.

‘This is cruelty. And it is gut-wrenching. I commend our agents for their quick response to this dreadful incident and to every incident in which migrant lives are at stake,’ stated Modlin on Twitter.

‘Agents found the infant was unresponsive; thankfully, we were able to revive her and avert tragedy,’ he added. ‘The heartlessness of smugglers cannot be underestimated.’

Organ Pipe Cactus National Monument is located at a remote part of the border about 129 miles west of Tucson and 133 miles south of Phoenix.

The same weekend, the Rio Grande Valley sector in Texas apprehended 494 migrants crossing the border in three massive groups. Two hundred of those migrants were unaccompanied children, the agency reported.

The Tucson sector has received a 12% increase in unaccompanied minors being smuggled across the border last year, CBP says.

The total number of unaccompanied children crossing into the US peaked in August 2021, with the agency encountering a total of 423 minors.

In July of this year, 275 unaccompanied children were apprehended, CBP says. Data for August has not been compiled yet.

Earlier this year, authorities discovered a semi-truck in San Antonio, Texas, carrying the bodies of 53 migrants. Four men were eventually arrested and charged for the tragedy, which authorities say is the deadliest attempt to cross the southern border in US history.