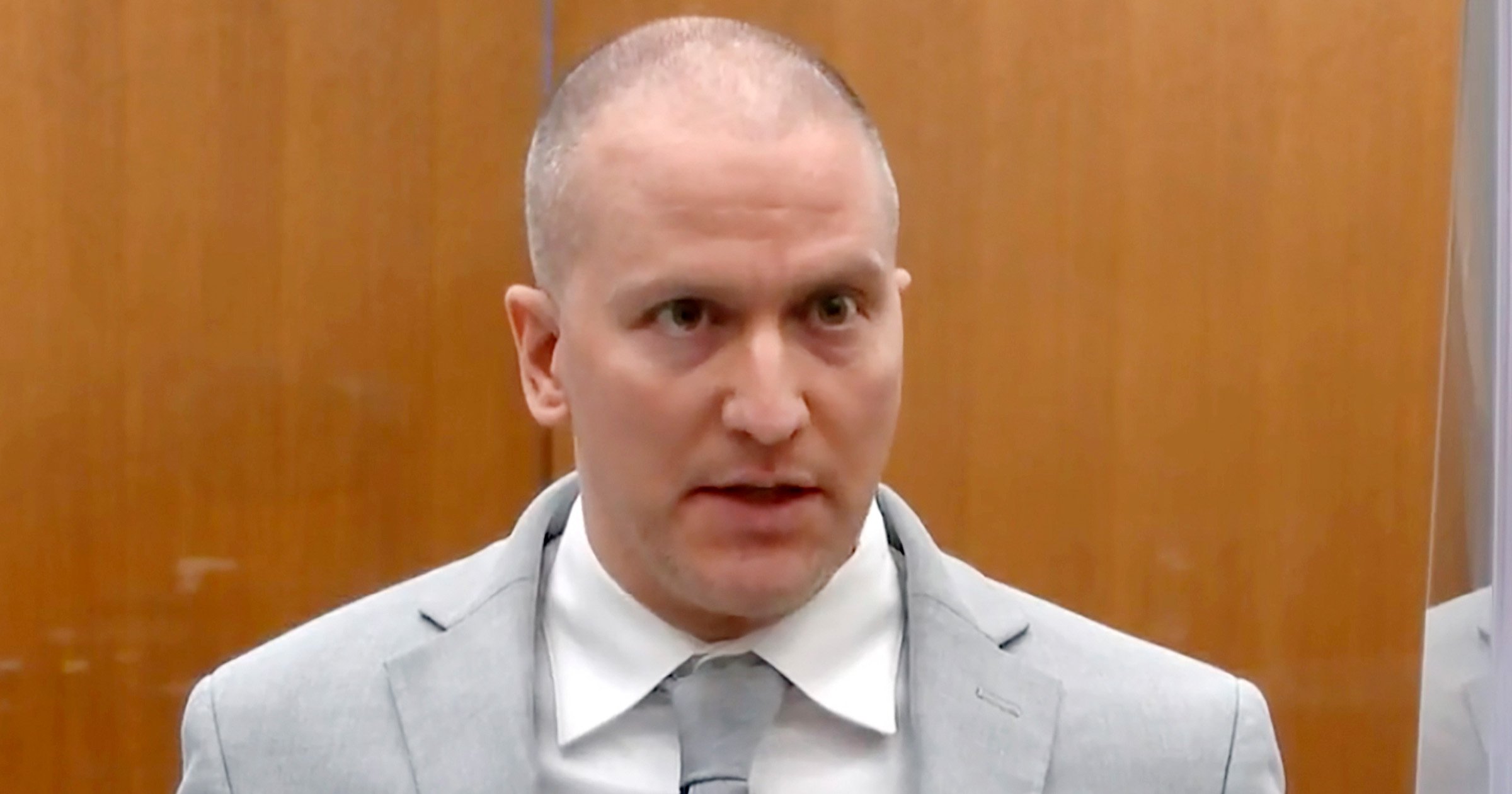 The officers alleged in the lawsuit that on May 29, 2020, that the jail’s white superintendent had ordered employees of color to ‘segregate’ on a separate floor from Chauvin, preventing them from doing their jobs because of their race.

Superintendent Steve Lydon told a lieutenant ‘Let’s not have any officers of color working with (Chauvin),’ the lawsuit alleges.

Lydon then issued a segregation order prohibiting officers of color from going to the fifth floor of Ramsey County Adult Detention Center, which is the floor Chauvin was being held on.

The employees — who are Black, Hispanic, Pacific Islander American and multiracial — believed their boss did not trust them to carry out their responsibilities because of their race, the lawsuit says.

‘Trust and accountability are critical to our safety as correctional officers, and Superintendent Lydon’s segregation order broke this trust. Each of us is on our own journey toward healing from this damaging discrimination and the aftermath,’ one of the plaintiffs, Devin Sullivan, said.

‘Our goal in bringing attention to the segregation order was to ensure Ramsey County was held accountable for its discriminatory actions and practices.’

As part of the settlement, Ramsey County admitted no wrongdoing, but after voting, board members issued a formal apology to the officers involved.

‘No one should ever have questioned your ability to perform your job based on the color of your skin,’ board member Trista MatasCastillo said.

Lydon was reportedly reassigned, but still works for the county sheriff’s office.

‘Inappropriate’ but not illegal: Why women Tony Clement followed online are going public