New York’s coroner is confident that Jeffrey Epstein’s death was a suicide.

The New York Times cited an anonymous city official as saying the death was by hanging, despite the chief medical examiner Dr Barbara Sampson saying the cause of death was “pending further information”.

Epstein, a wealthy financier who was friends with people such as Bill Clinton and Donald Trump, was arrested on 6 July and pleaded not guilty to charges of sex trafficking involving dozens of underage girls as young as 14, from at least 2002 until 2005. 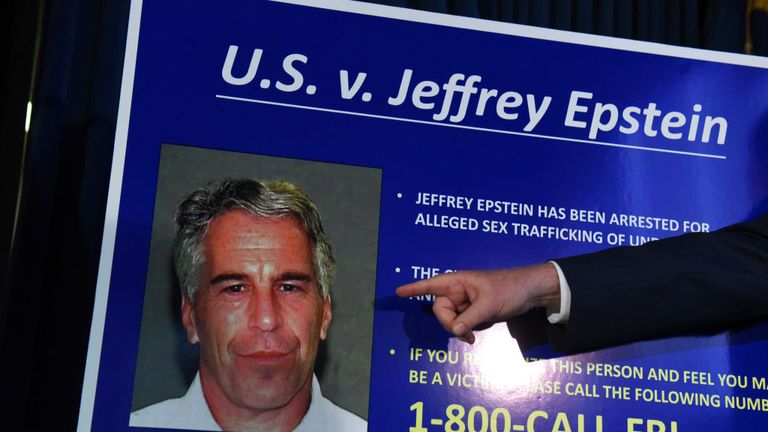 Epstein, 66, was being held without bail on those charges when he is thought to have killed himself.

He is thought to have attempted suicide last month and was put on suicide watch at the time but had come off it by the time he killed himself. 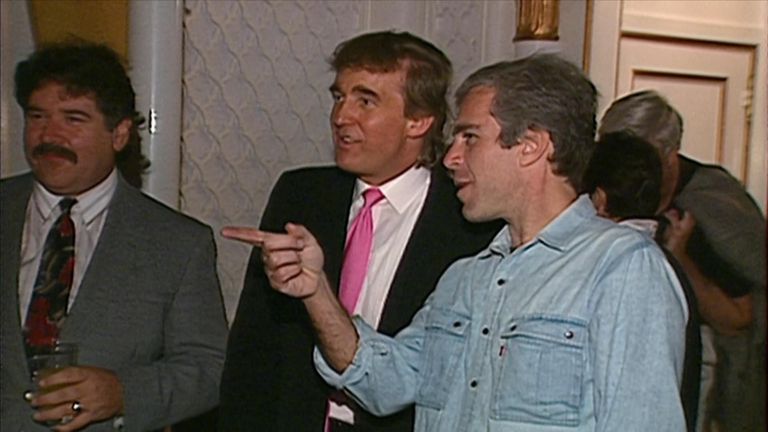 It has emerged that the guards on Epstein’s prison unit at the Metropolitan Correctional Center in New York were working extreme overtime shifts to make up for staffing shortages.

One guard was working a fifth consecutive day of overtime.

Epstein’s guards should have checked his cell every 30 minutes but this did not happen nearer his suicide, for reasons unknown.

A number of conspiracy theories have been seen on the internet speculating that Epstein was killed because he had damaging information about some of those who had been part of his circle. 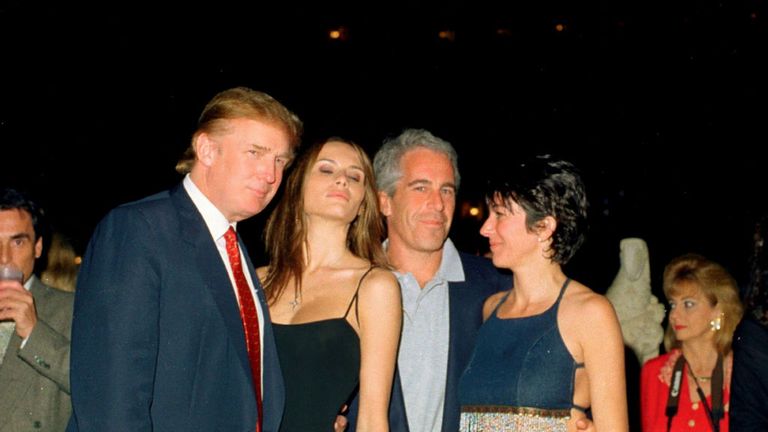 Epstein had been denied bail and faced up to 45 years behind bars on federal sex trafficking and conspiracy charges unsealed last month.

On Friday, more than 2,000 pages of documents were released relating to a since-settled lawsuit against Epstein’s ex-girlfriend by Virginia Giuffre, one of Epstein’s accusers.

The records contain graphic allegations against Epstein, as well as the transcript of a 2016 deposition of Epstein in which he repeatedly refused to answer questions to avoid incriminating himself.

Ms Giuffre told the New York Times she is grateful Epstein will never harm anyone again, but is angry that there would be no chance to see him answer for his conduct.

“We’ve worked so hard to get here, and he stole that from us, too,” she told the newspaper.

What is the National Enquirer?