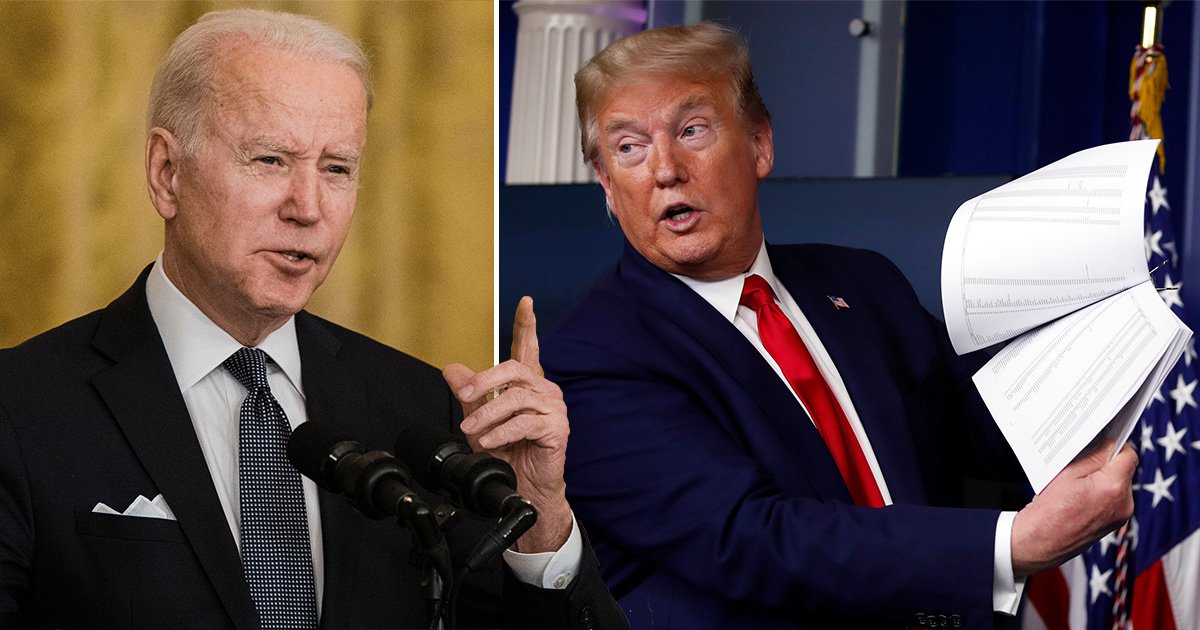 President Joe Biden has ordered the release of Trump White House visitor logs to the House committee investigating the January 6 attack on the Capitol, thwarting the former president’s efforts to withhold valuable information from the probe.

The committee has sought a trove of data from the National Archives, including presidential records that Trump had been fighting to keep private.

While Biden already waived Trump’s right to executive privilege, he still considered Trump’s claim that since he was president at the time of the attack, the records should remain private, but decided that it was ‘not in the best interest of the United States’ to do so, according to a letter from White House counsel.

The records will include visitor logs from January 6, 2021, showing appointment information for individuals who were allowed to enter the White House on the day of the deadly insurrection.

The panel is working to piece together a minute-by-minute account of what happened that day in an attempt to prevent similar attacks in the future.