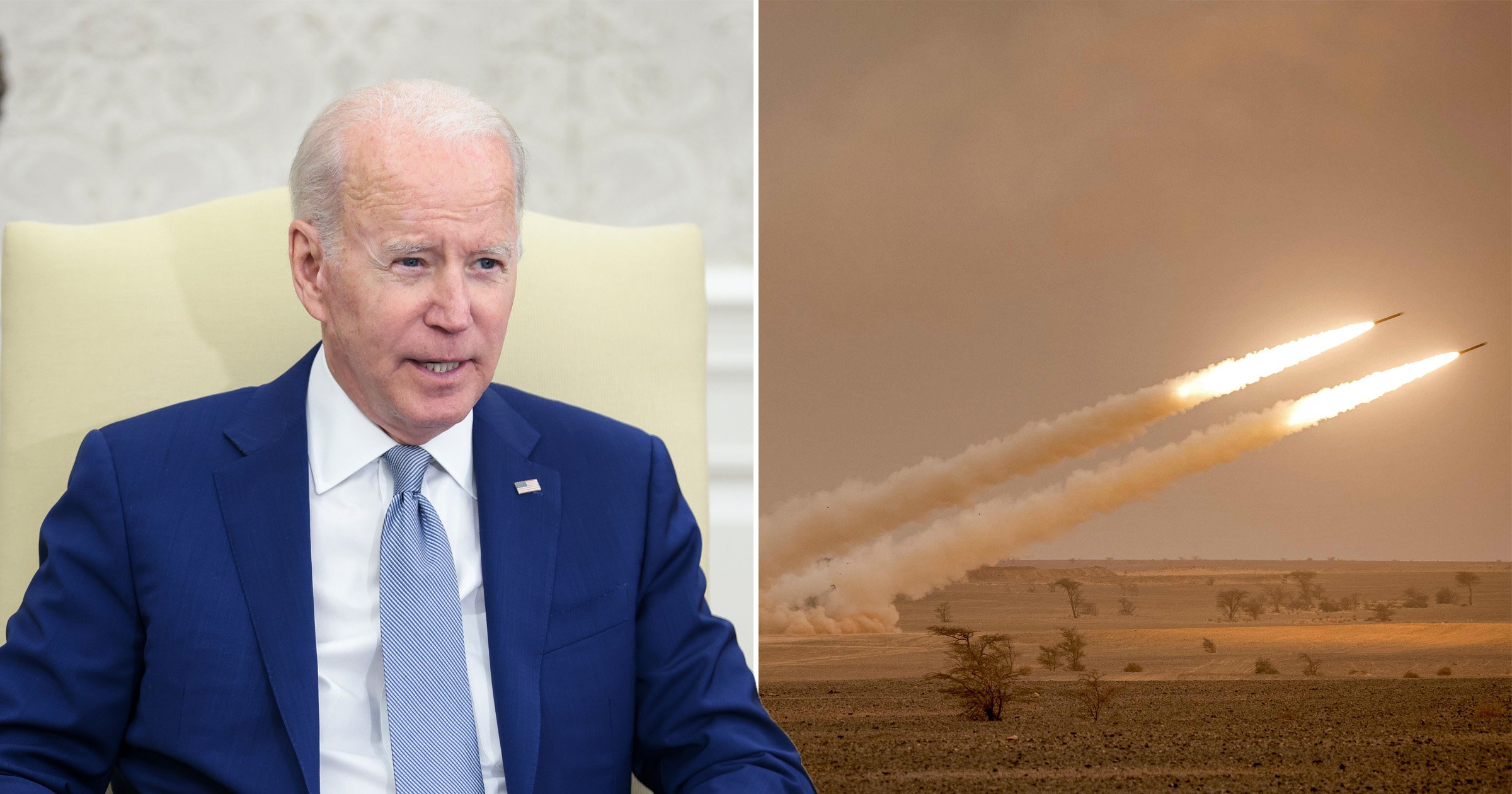 President Joe Biden said that his administration plans to send long-range missile systems to Ukraine, backtracking on a statement he made one day earlier that the US would not be giving the war-torn country advanced weaponry.

In a New York Times op-ed Biden said goal for the US is to ‘see a democratic, independent, sovereign and prosperous Ukraine with the means to deter and defend itself against further aggression.’

Noting that the US has already sent Ukraine a significant amount of weaponry and ammunition to aid in the battle against Russian forces, Biden said his administration would now send even more advanced rocket systems and munitions.

The rocket systems being sent over will be able to strike enemy targets about 50 miles away. According to Biden, the new shipment of weapons will enable Ukraine ‘to more precisely strike key targets on the battlefield.’

Ukraine will receive US-made High Mobility Artillery Rocket Systems as part of the 11th aid package sent since the start of the war in February.

Biden’s announcement via the Times comes a day after he told reporters the US would not be sending Ukraine weapons that could potentially reach Russia.

‘We’re not going to send to Ukraine rocket systems that strike into Russia,’ he said Monday.

‘We believe that the United States is deliberately and diligently “pouring fuel on the fire,”‘ Kremlin spokesman Dmitry Peskov said during a news briefing. ‘Such deliveries do not contribute to … the Ukrainian leadership’s willingness to resume peace talks.’

Russia has warned that any country providing additional weaponry to Ukraine will face repercussions.

In his op-ed Biden noted the move was not meant to engage Russia.

‘We do not seek a war between NATO and Russia. As much as I disagree with Mr Putin, and find his action an outrage, the United States will not try to bring about his ouster in Moscow,’ Biden wrote.

‘So long as the United States or our allies are not attacked, we will not be directly engaged in this conflict, either by sending American troops to fight in Ukraine or by attacking Russian forces.’

The president then said that the US is not encouraging or enabling Ukraine to strike Russia, and does not hope to prolong the war or cause issues for Russia.

In addition to the weapons, the US will provide billions more in financial aid to Ukraine, Biden added.

How to Prepare for the Next Recession: Automate the Rescue Plan

What we’ve learned from the Nxivm sex cult trial