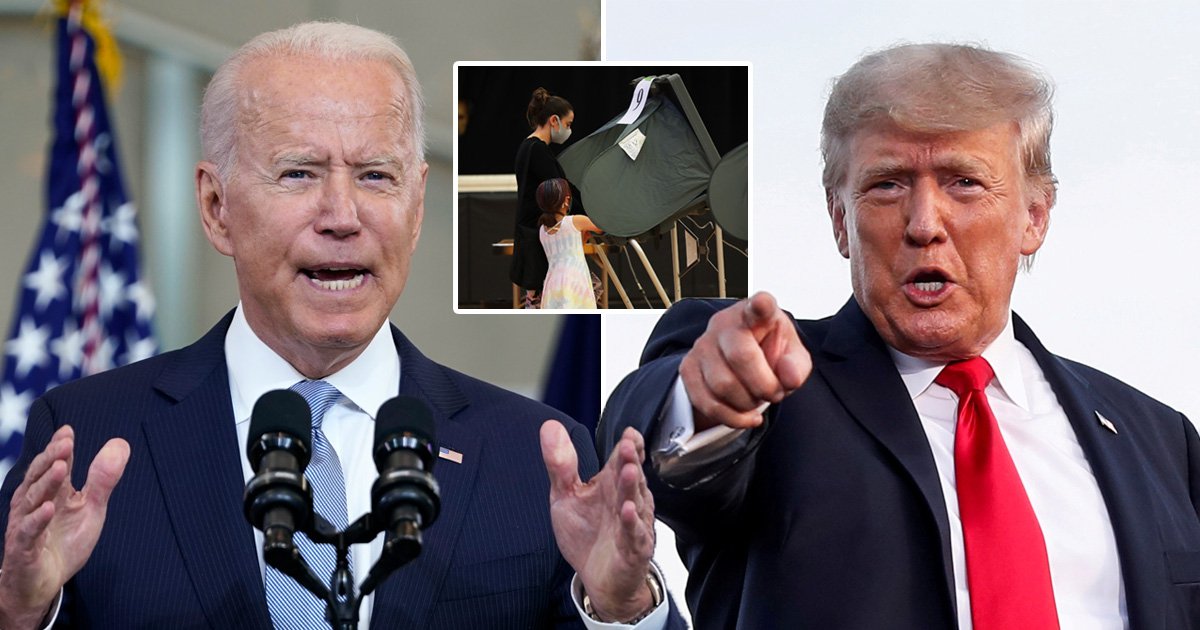 President Joe Biden in a highly anticipated voting rights speech on Tuesday afternoon attacked his predecessor Donald Trump’s continued denial of the 2020 election results. Without naming Trump, Biden pointed to 45th president fighting the outcome as an example of a broad ‘assault on fair and free elections’.

Speaking from Philadelphia, Biden, a Democrat, said the 2020 election was the ‘most examined’ and scrutinized in American history.

Biden then reference more specific behavior Trump has displayed since more than 150million Americans voted in the November election. 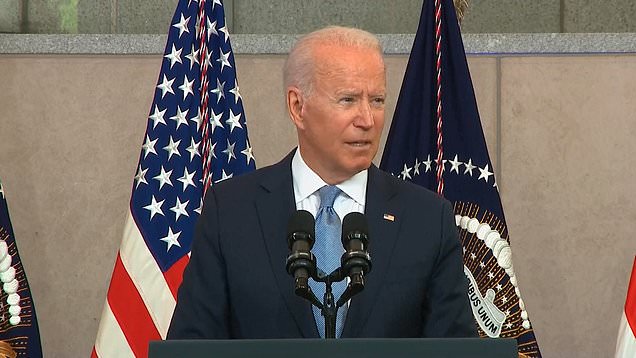 ‘In America, if you lose, you accept the results, you follow the Constitution,’ Biden said. ‘You don’t call facts fake and try to bring down the American experiment just because you’re unhappy.’

The 46th president added that suppressing the vote is ‘the most un-American thing that any of us can imagine’ and the ‘most un-democratic’ and ‘unpatriotic’, but that it is ‘sadly not unprecedented’.

Biden compared voter suppression to Americans in history denying citizenship to slaves and denying women the right to vote until respective amendments were made to the Constitution.

The president then addressed the situation in Texas where House Democrats left the state and traveled to Washington, DC, on Monday in an effort to block Republicans from passing a restrictive new voting law.

‘They want to make it so hard and inconvenient that they hope people don’t vote at all,’ Biden said, referring to Republican lawmakers’ efforts. ‘That’s what this is about.’

Biden’s speech came as GOP-controlled legislatures across the country have pushed forward with state laws placing limits on voting. Already, 17 states have enacted 28 laws that Biden said makes it harder for Americans to vote, and GOP members are trying to pass nearly 400 additional bills imposing restricitons.

The president said the ’21st century Jim Crow assault is real’, harkening back to state and local laws that enacted segregation in the southern states.

Trump defiant as White House is rebuked for coronavirus response