Home » Americas » Judges Juggle Over 2,700 Cases Each as Families Wait for Day in Court

Short-handed and deluged by complex cases, New Jersey’s federal court is in a crisis. The backlog of cases has only gotten worse in the pandemic. 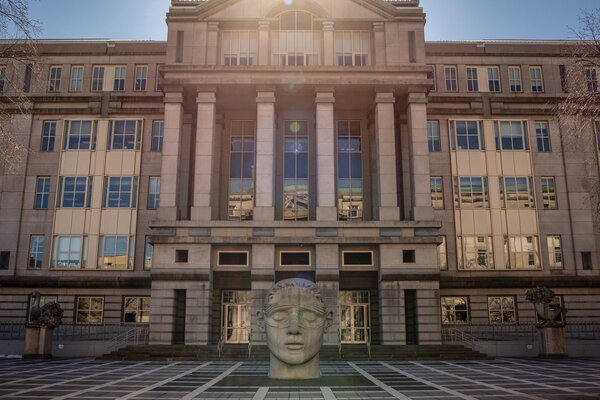 Phillip White, an unarmed Black man, died in police custody in New Jersey six years ago. After the Vineland, N.J., officers involved in the encounter were cleared by a grand jury and their own department, Mr. White’s family filed a $10 million wrongful-death lawsuit in federal court, accusing one officer of using excessive force.

The suit, filed in 2016, has not yet gone to trial — one of 46,609 cases that were still awaiting action last year in U.S. District Court in New Jersey, according to the latest available figures.

Short-handed and deluged by complex cases, New Jersey’s federal court is in the throes of a crisis that lawyers and judges agree threatens a fundamental tenet of the legal system: access to justice. The backlog, already at worrisome levels before the pandemic, has only gotten worse in the last year as courtrooms closed and trials were halted to curb the spread of the coronavirus.

Consistently ranked among the busiest courts in the country, New Jersey’s federal bench is also extraordinarily understaffed: One-third of its judicial seats are vacant and have been for years, leaving each seated judge with a pending caseload that is well over three times the national average.

But not a single judge was named in New Jersey, leaving six empty spots on the court’s 17-seat bench.

Only the Western District of Washington State, which includes Seattle and Tacoma, has a greater percentage of judicial vacancies.

The situation has gotten so serious that New Jersey has turned to judges in a neighboring state, Pennsylvania, for help managing the backlog.

That’s where the White family’s lawsuit was reassigned in May.

A spokesman for Senator Robert Menendez, a New Jersey Democrat, said that Mr. Trump’s failure to nominate candidates had created a “clear and well-documented judicial emergency.”

The last person to join the state’s court arrived in 2016, one of seven judges named by former President Barack Obama.

Senators from each state often recommend candidates to the president for the lifetime appointments, and it is unclear precisely why no one was nominated in New Jersey. Politics were at least partly to blame for the standstill in a state with two Democratic senators, including one, Cory Booker, who was vying to run for president against Mr. Trump, making compromise difficult.