Judith Jarvis Thomson, who created new fields of inquiry in philosophy through her writings on abortion and a moral thought experiment that she named the “Trolley Problem,” died on Nov. 20 at her home in Cambridge, Mass. She was 91.

Professor Thomson, who taught philosophy for most of her career at the Massachusetts Institute of Technology, made her imagination her most powerful intellectual tool. She invented her best known hypothetical case in “A Defense of Abortion,” a 1971 essay widely regarded as a classic in contemporary American philosophy.

It began with an insight into the anti-abortion position. “Opponents of abortion commonly spend most of their time establishing that the fetus is a person, and hardly any time explaining the step from there to the impermissibility of abortion,” she wrote. For the sake of argument, she granted that fetuses are people.

“Now let me ask you to imagine this,” she continued. You wake up one morning and find that the Society of Music Lovers has connected your body to that of a famous violinist, who is sick and using your kidneys because he needs the organ of someone with your rare blood type to survive. Is it morally incumbent on you to remain hooked up to the violinist for nine months, at the end of which he will have recovered?

“If you do allow him to go on using your kidneys, this is a kindness on your part, and not something he can claim from you as his due,” Professor Thomson wrote. She regarded pregnancy similarly, and considered abortion akin to declining to aid someone — as one might with the violinist — rather than murder.

“She’s using the violinist case to say that a certain general principle is false, and the general principle is something like: A right to life always trumps a right to decide what happens in and to your own body,” said Elizabeth Harman, a philosophy professor at Princeton who specializes in the ethics of abortion.

Professor Thomson showed that moral questions surrounding abortion suggest more general conclusions about the nature of fundamental rights. As Thomas Nagel, professor emeritus of philosophy and law at New York University, put it, “She expresses very clearly the essentially negative character of the right to life, which is that it’s a right not to be killed unjustly, and not a right to be provided with everything necessary for life.”

Professor Thomson advanced a theory of rights in her book “The Realm of Rights” (1992). But it was her abortion paper that, of all her work, had perhaps the greatest impact.

“A lot of the discussion in that time was focused on what was the fetus or embryo,” said Frances Kamm, a professor of moral philosophy at Rutgers University. “She completely shifted the view of the issues.”

“It is the most important paper about abortion,” Professor Harman said.

Conservatives who strenuously disagreed with Professor Thomson have nevertheless found it necessary to grapple with her arguments, which have prompted scholarly debates and articles in the popular press, including The New York Times. 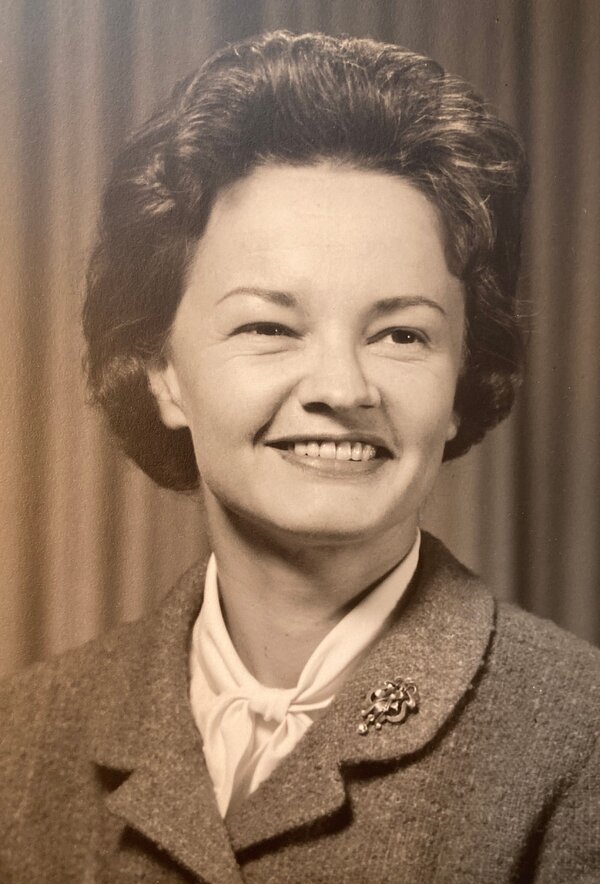 Professor Thomson’s skills at making fine-grained moral distinctions were put to the test in her writing on the so-called Trolley Problem. First formulated in a paper by the British philosopher Philippa Foot (who referred to a “tram” instead of a trolley), the problem became a Problem after Professor Thomson made it the focus of articles she published in 1976 and 1985.

In one, a mob threatens to kill five hostages unless a judge finds someone who can be convicted of a certain crime. The judge thinks he can save the hostages only by framing someone and having that person executed.

In the other dilemma, a driver of a runaway trolley heads toward five workmen on the track but can spare them by switching to another track that has only one workman on it.

Professor Foot wrote that, intuitively, it seemed not morally permissible for the judge to cause the death of one person to save five others, but, in the Trolley Problem, morally permissible for the driver to do so. She tried to solve this apparent inconsistency by arguing that there was a crucial difference between the dilemmas: Whereas the driver must kill no matter what, the judge has a choice between killing and saving lives.

In a series of increasingly complex alternative scenarios, Professor Thomson dug into this conundrum and made it into a major philosophical subject.

What if the driver fainted, she asked, and a bystander had the choice to throw a switch alongside the tracks, diverting the trolley toward the one workman instead of the five? The bystander’s choice, like the judge’s, seems to be between killing one person or letting five die; yet, intuitively, Professor Thomson wrote, it seems morally permissible for the bystander to turn the switch.

Variations proliferated: Professor Thomson reconfigured the track into a loop. She made theft part of the scenario. She placed on the alternative track not a single workman but a convalescent picnicker.

Her writing spawned a subfield in philosophy dubbed “trolleyology” and became a prominent topic in other academic fields, like experimental psychology, and in discussions about the design and ethics of self-driving cars. As an unexpected pop culture phenomenon, the Trolley Problem supplied dark humor as a meme on social media and a more earnest brand of comedy on a 2017 episode of “The Good Place,” an NBC television series that took plotlines from philosophy.

Underlying the arcane details and the gruesomeness of the dilemmas Professor Thomson wrestled with were, for her, some of the deepest questions about morality.

Professor Thomson’s engagement with the Trolley Problem underwent a remarkable reversal in 2008, when she wrote a paper arguing that she had been wrong about the bystander case — that the bystander was not, in fact, morally permitted to turn the switch.

Most philosophers are “wedded to some philosophical program” or become prey to a “professional incentive for consistency,” said Alex Byrne, chair of M.I.T.’s department of linguistics and philosophy. “But the idea that Judy might change her mind was completely unexceptional, not noteworthy at all, because she was so intellectually honest and would follow the argument wherever it led.”

Judith Jarvis was born on Oct. 4, 1929, in Manhattan. Her parents met at a socialist summer camp, and her father, Theodore Jarvis, worked as an accountant at the progressive university the New School. A Jew descended from rabbis on both sides of his family, Mr. Jarvis had Americanized his name from Isidor Javits. Judith’s mother, Helen (Vostry) Jarvis, a teacher, died of cancer when Judith was 6.

Professor Thomson grew up mostly on the Upper West Side in Manhattan and graduated from nearby Barnard College for women in 1950 with a degree in philosophy. She obtained a Fulbright scholarship to continue studying philosophy at Cambridge University in England.

She left academia for a time for advertising — writing copy for My-T-Fine Chocolate Pudding and Fleischmann’s Active Dry Yeast — but soon returned to philosophy, enrolling in a graduate program at Columbia University. There a class in the history of philosophy reaffirmed her belief in the value of the field.

Though the chairman of Columbia’s philosophy department told her that she would never be a professor because she was a woman, Barnard hired her as an assistant professor in 1960.

“Many women of my generation, in many fields, had good reason to be grateful to the women’s colleges,” Professor Thomson wrote.

She married James Thomson, a visiting professor at Columbia, in 1962 and started working at M.I.T. after it had hired him in the mid-1960s. They divorced in 1982, and Mr. Thomson died in 1984. She left no immediate survivors.

Professor Thomson was regarded, and sometimes feared, as a giant in her field. In 1970, she joined such eminences as John Rawls, Ronald Dworkin, Robert Nozick and Professor Nagel in a discussion group called the Society for Ethical and Legal Philosophy, in which she proved herself to be an acute dialectician among philosophy’s foremost scholars.

She and several other members of the group helped start a journal, Philosophy & Public Affairs, dedicated to publishing philosophical discussions of public issues. And in 1997 she joined them in submitting a brief to the United States Supreme Court defending physician-assisted suicide.

As a teacher, Professor Thomson became notorious for drawing a horizontal line through a student essay when it was insufficiently clear and writing next to it, “This is where I stopped reading.”

“It was part of your job as a student at M.I.T. to help other students recover from meetings with Judy,” said Professor Harman, who studied there herself. “For someone to demand so much clarity from you, who herself is a master of clear writing and wonderful, insightful philosophy — that matters.”

In her first paper on the Trolley Problem, Professor Thomson referred to it with a phrase that might seem like a contradiction but that sounded to her, a patient examiner of philosophical complexity, like the height of praise. It was, she said, “a lovely, nasty difficulty.”

MLSE asked about Toronto being a hub city should NHL resume its season, Doug Ford says