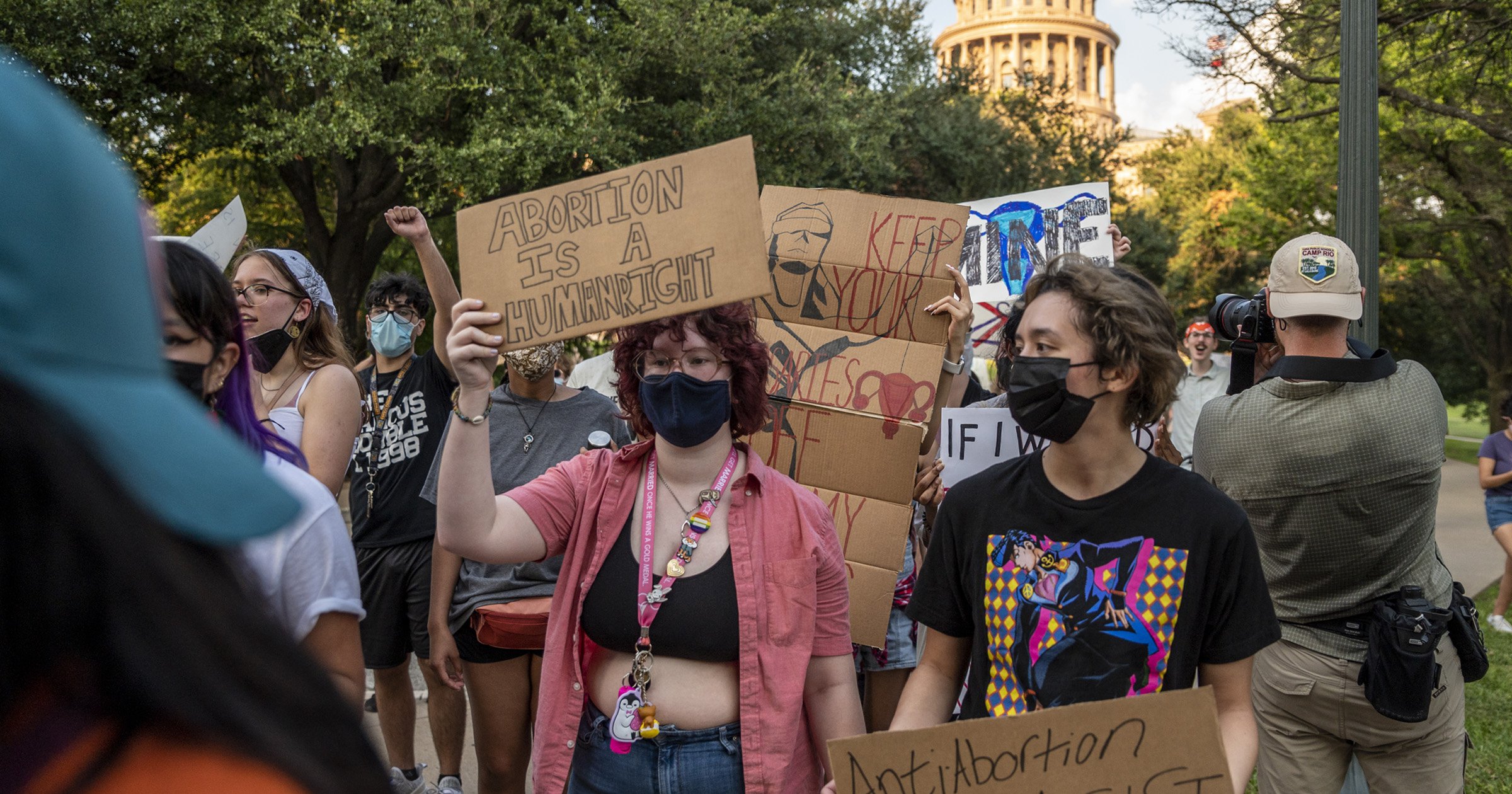 The Department of Justice is suing Texas over its new law banning abortions after six weeks, calling it an ‘open defiance of the Constitution’.

Filed Thursday in a federal court in Texas, the lawsuit asks a judge to deem the law that went into effect on September 2 as not valid. It seeks for a judge ‘to enjoin its enforcement, and to protect the rights that Texas has violated’.

‘It is settled constitutional law that “a state may not prohibit any woman from making the ultimate decision to terminate her pregnancy before viability,”’ the suit states. ‘But Texas has done just that.’

The Justice Department is seeking an injunction to stop Texas from being able to enforce the law, which is the most restrictive around abortion that the US has seen.

‘The Department of Justice has a duty to defend the Constitution of the United States, and to uphold the rule of law,’ Attorney General Merrick Garland said during a press conference on Thursday afternoon. ‘Today we fulfill that duty.’

Days earlier, the Supreme Court refused to block the Texas law which does not allow abortions after the detection of a fetal heartbeat, as anti-abortion activists call it. The law does not exempt women who became pregnant through rape or incest. It also allows people to sue doctors who perform abortions or facilitate the procedure, a never-before-seen regulation.

Lobster season off southwestern N.S. postponed due to rough weather in forecast

Algae That Can Kill Dogs Is Discovered in 3 N.Y.C. Parks