Critics of Vice President Kamala Harris said ‘Au Revior’ to the Democrat, who appeared to use a French accent while speaking to scientists in Paris.

During a visit to a Covid-19 lab at the Pasteur Institute in Paris, the American vice president spoke with a group of scientists about the US-France alliance in scientific research. In one part of her remarks, she used what many have called a French accent, Fox News reported.

Harris occasionally used the accent, to say how politicians should operate more like scientists.

‘One of the things people in politics and government should really take from the approach of scientists – scientists operate with a hypothesis. I love that,” Harris said on Monday. 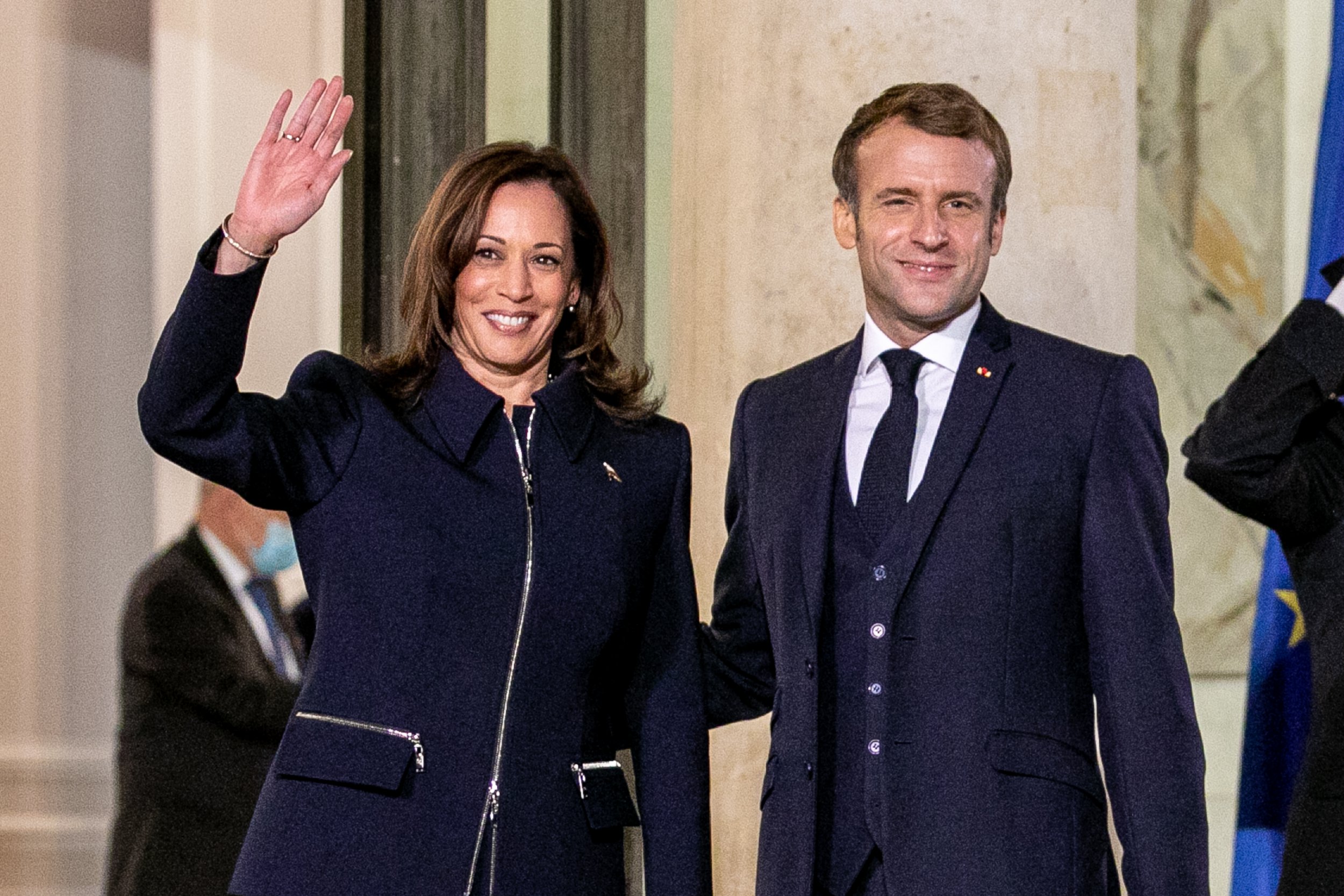 ‘Then everyone gets together, no one gets beat up about it, you analyze it- what went wrong, reevaluate, update the hypothesis and start again.’

Harris then went on to say that politicians always stick to ‘The Plan’, but every time she said ‘The Plan’, she appeared to change her dialect.

‘In government, we campaign with “The Plan,”‘ Harris said. ‘”Uppercase T, uppercase P, “The Plan!” And then the environment is such we’re expected to defend “The Plan” even when the first time we roll it out there may be some glitches and it’s time to reevaluate and then do it again.’

Critics of the vice president were quick to call her ‘cringe’.

‘Is she using a FRENCH ACCENT?!’ Abigail Marone, the press secretary for Republican Senator Josh Hawley tweeted. ‘I love this episode of Veep.’

Other conservatives joined in on the mockery.

‘There really are no words anymore … #AuRevoir,’ Fox News contributor Joe Concha added, referring to the French phrase for ‘goodbye’.

GOP strategist Matt Whitlock questioned, ‘I wonder if she practice accents with her child actor friends’, alluding to the science video she appeared in alongside child actors.

Even a contributor with CNN, Scott Jennings, commented saying ‘This is what Biden thinks of France, our oldest ally.’

Harris has been widely seen as next-in-line in the Democratic Party if President Joe Biden does not run for a second term in 2024. But recent polls have cast both her and the president in a negative light.

Recent figures from a USA Today/Suffolk University poll showed Harris having a 28% approval rating among Americans, which is ten points lower than Biden.

Janet Yellen under consideration by Biden team for Treasury Secretary