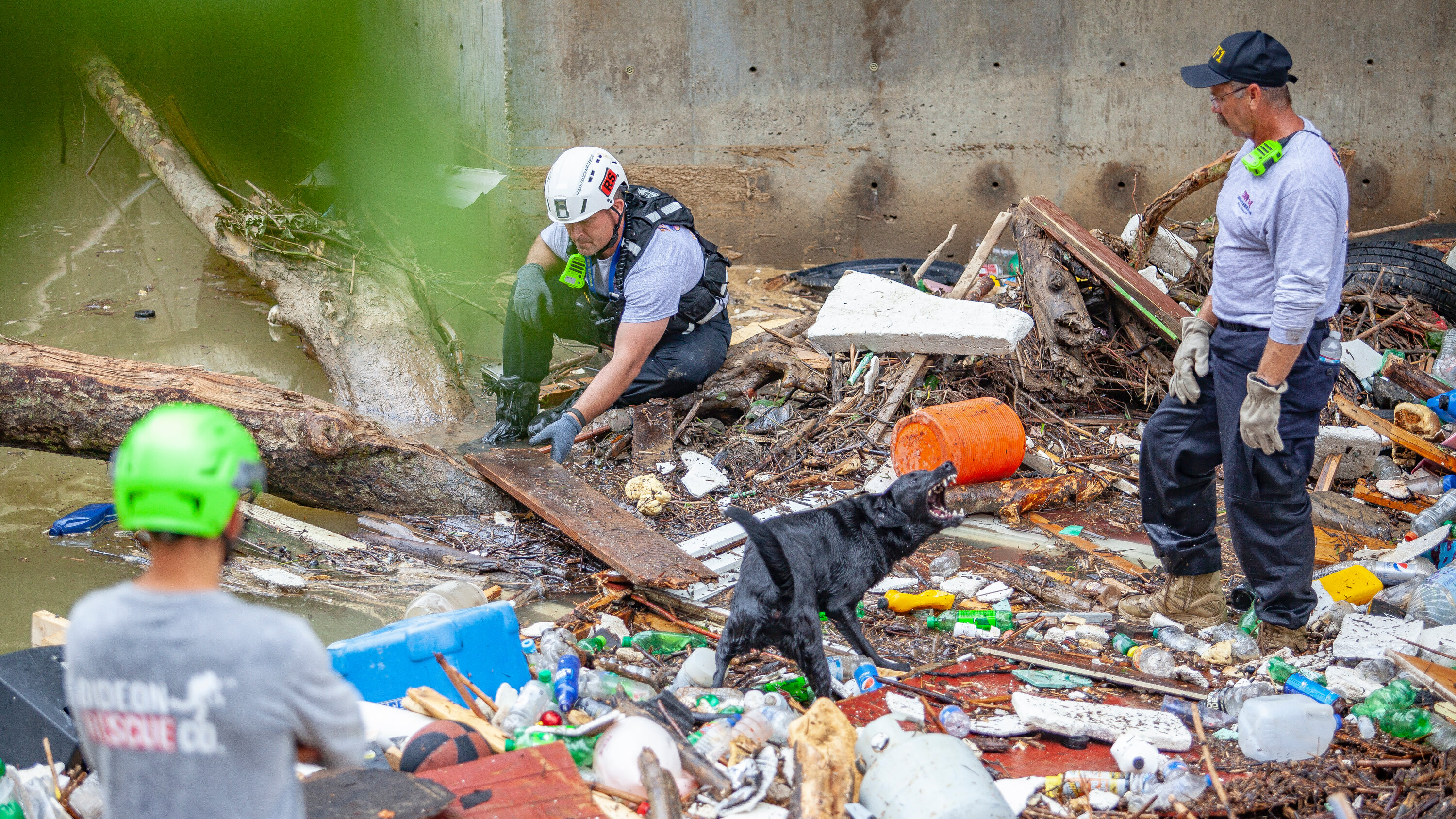 Nearly four million people across parts of Kentucky, Ohio and West Virginia were under a flood watch through the morning, when quick-moving storms were forecast to dump as much as two inches of rain per hour, according to the National Weather Service. A flood watch was in effect until 9 a.m. local time for portions of eastern Kentucky and until 8 a.m. for a region in West Virginia that includes Charleston, the state capital.

Total rainfall over the seven days ending July 31, compared with the 1981-2010 average.

US election results: Barack Obama tells Donald Trump to ‘think beyond your ego’ and concede defeat