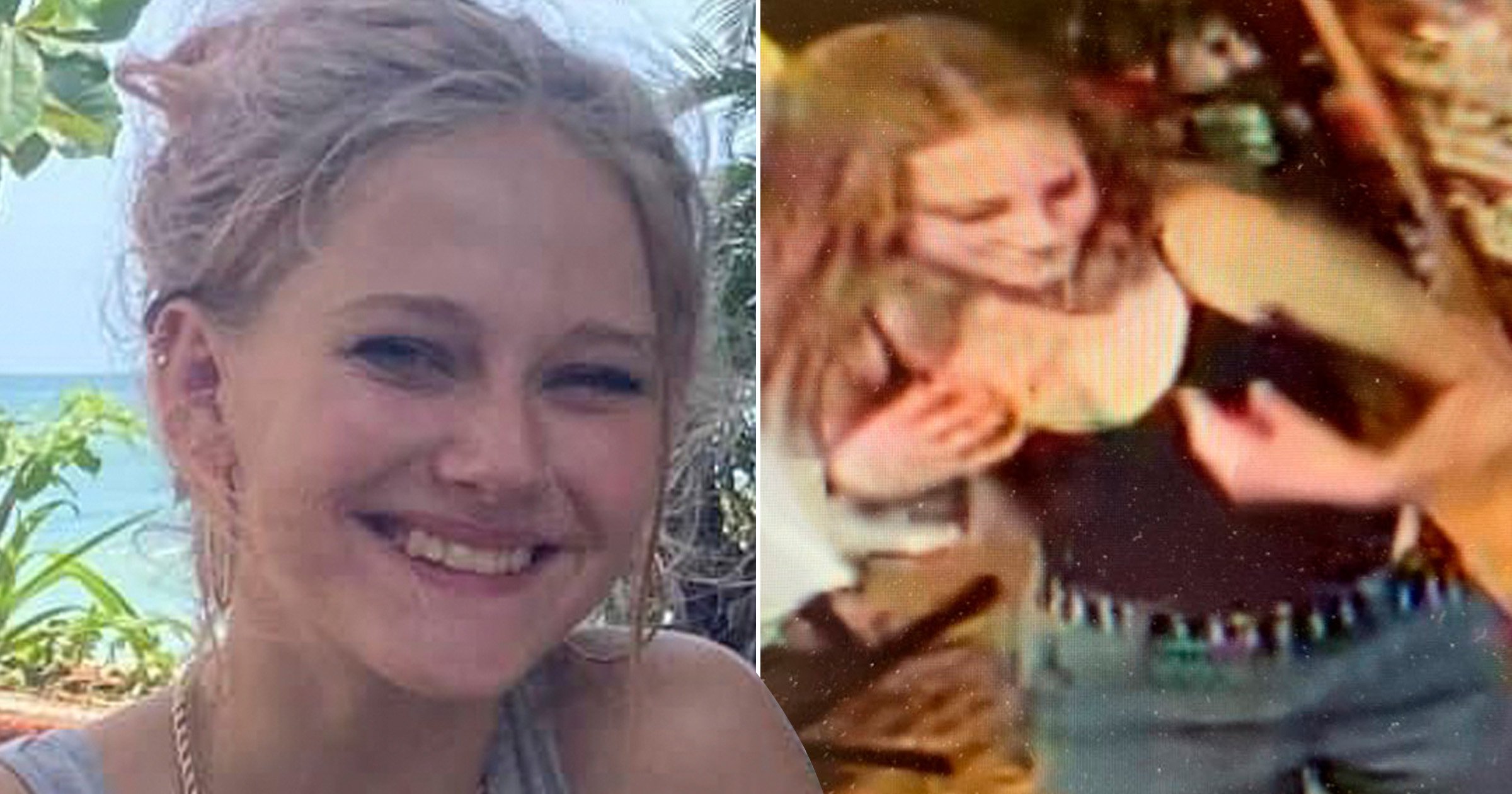 Authorities say a body pulled from a reservoir ‘more than likely’ belongs to Kiely Rodni, the 16-year-old who went missing after a party several weeks ago in northern California.

‘We recovered the vehicle last night. We have located a decedent inside the vehicle. We believe it is our missing person,’ said Shannan Moon, the Sheriff of Nevada County.

According to Moon, authorities have not made a positive ID of the body, but believe it to be the missing teenager. An autopsy of the body discovered inside the car will be conducted on Tuesday.

Moon thanked the volunteer diving group Adventures with Purpose, who joined the search over the weekend and discovered Rodni’s car submerged under 14 feet of water in Prosser Reservoir, located not far from where she went missing.

Rodni was last seen on August 6 around 12.30am near Prosser Family Campground in the town of Truckee, a rural town about 20 miles north of Lake Tahoe.

‘We just found Kiely Rodni,’ the group wrote on Facebook on Sunday.

The group said they found her silver Honda CRV submerged 14 feet under water in Prosser Lake, a reservoir in northern California not far from where the teen disappeared on August 6.

Rodni, a 16-year-old who had just graduated high school early, vanished after attending a party held at a rural campground attended by about 300 local teens and young adults on August 6.

Authorities have spent the last two weeks combing through wooded areas near the campground in Tahoe National Forest. The massive search efforts included an 80-mile radius search by air, a search of the lake Thursday by a dive team from the sheriff’s office and a sweep of local convicted sex offenders.

The case was initially being investigated by authorities as a possible abduction.

In a statement Saturday, Rodni’s family said they were looking to move forward in private.

‘As we remind one another to breath deep and focus on our own self-care, we find ourselves needing a private and quiet space to begin healing and secure our footing before stepping into tomorrow,’ the statement said.

They added: ‘We will celebrate together when you are home and make our harmony perfect again. We love you Kiely, forever and always.’