Actress Lori Loughlin has been sentenced to two months in prison after she and her husband admitted paying $500,000 (£382,000) in bribes to get their daughters into the University of Southern California (USC).

He was ordered to surrender on 19 November, and will also do 250 hours of community service. 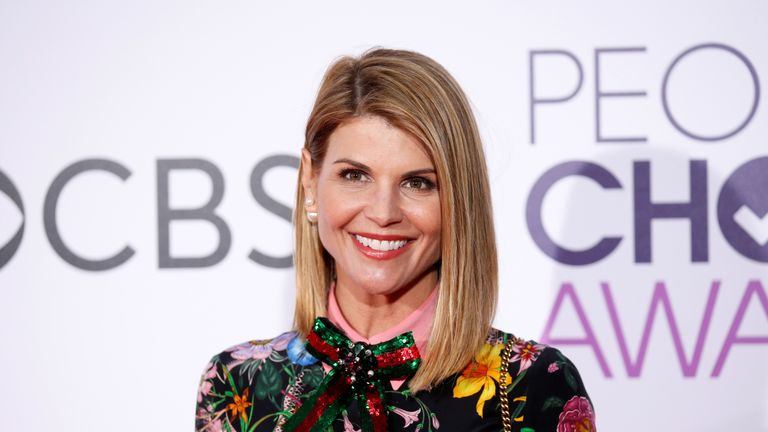 Giannulli was a more active participant in the scheme, prosecutors said.

He took “full responsibility” for his conduct and said he was “ready to accept the consequences”.

The pair are among nearly 30 prominent parents to plead guilty in the case, as bribes totalling $25m (£19m) were paid to help get teenagers into some of the most elite universities in the US, including Stanford and Yale.

Until March, when Loughlin and Giannulli admitted what they had done, they had spent more than a year claiming their payments were legitimate donations.

In fact, they had been funnelling money through a bogus charity operated by college admissions consultant Rick Singer.

The idea was to get their daughters into USC as rowing recruits, even though neither of them rowed. 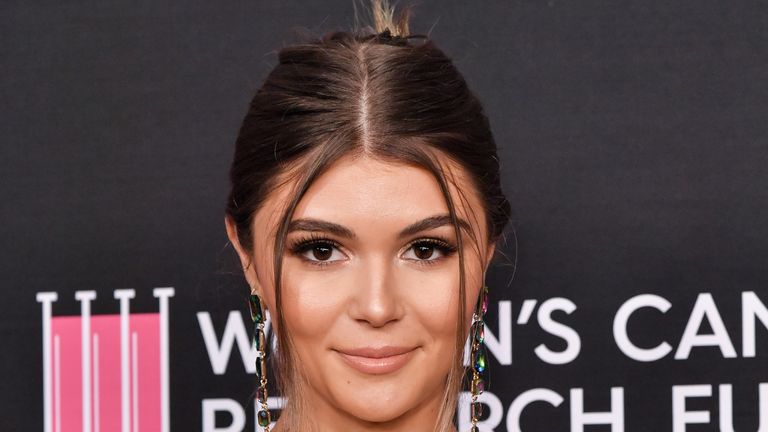 Prosecutors said the couple got the girls to pose on rowing machines, and told their younger daughter not to say too much to a high school counsellor in case they got caught.

Singer, who has admitted facilitating cheating, was expected to testify against Loughlin and Giannulli if the case had gone to trial.

During Giannulli’s sentencing, Assistant US Attorney Kristen Kearney said: “This kind of behaviour is not just overzealous parenting. It is criminal and deserving of the sentence.”

Trump equates house impeachment inquiry to a 'lynching' in tweet