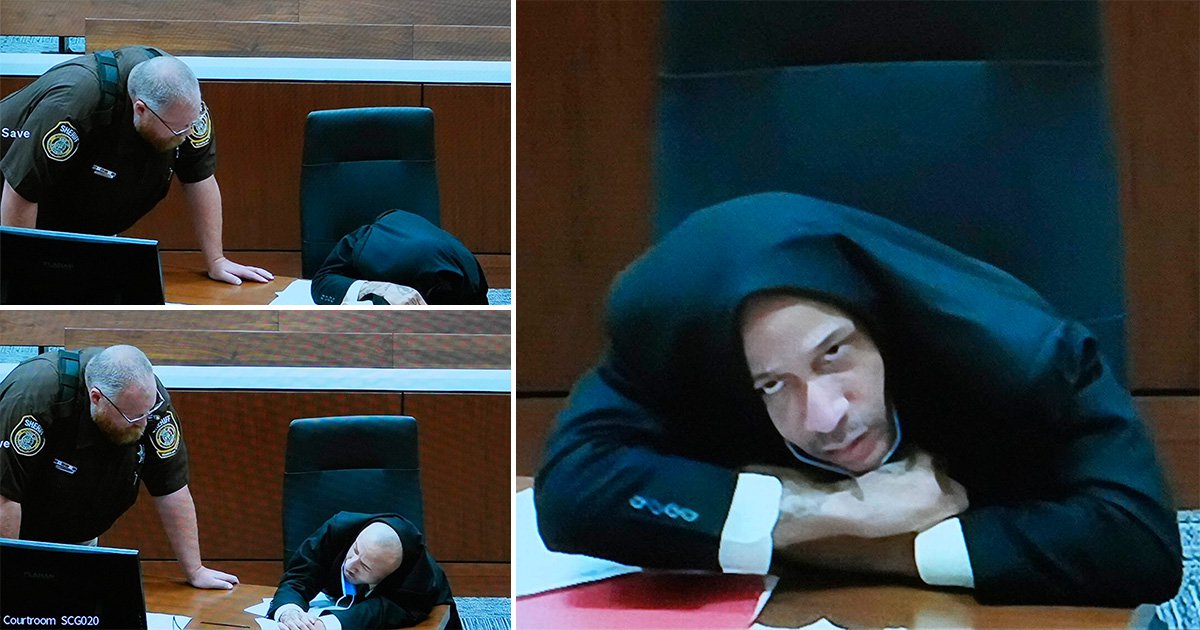 This is the moment a man accused of intentionally killing six people in an attack on an American Christmas parade had to be ‘woken up’ during his trial.

Darrell Brooks is also alleged to have injured more than 60 other people, including at least 18 children, by deliberately driving his car into a large group near Milwaukee, Wisconsin, on November 21 last year.

In a highly unusual legal appearance, the 40-year-old was kicked out of court for repeatedly interrupting the judge and being disruptive.

Now pictures show the defendant being awakened by Waukesha County Sheriff’s deputies after being moved into another room to continue proceedings via video link.

Brooks has pleaded not guilty to 77 charges, including six counts of intentional homicide.

The victims of the incident in downtown Waukesha range from eight to 81-years-old.

Brooks was placed in an adjacent room by Waukesha County Circuit Court Judge Jennifer Dorow due to his continuous interruptions – which first began seven minutes into jury selection yesterday.

Images show him with his head down on the table and looking up at the camera, with two officials attempting to stir him from an apparent attempt to sleep.

Brooks, who is representing himself during the trial, claimed to not recognise the name ‘Darrell Brooks’ and repeatedly told Ms Dorrow that he did not recognise her as a judge or the state of Wisconsin.

After repeated interruptions, she sent him back to his cells and called for breaks on a number of occasions.

The judge warned Brooks that if he continued to be disruptive she could appoint an attorney to his case.

She called 10 recesses before ordering him to participate via video from the other room, where he seemingly attempted to sleep.

That process could last three or four days, before 16 jurors are finally selected, including four who can serve as alternatives.

Brooks, from Milwaukee, was arrested near the scene of the attack and has been in custody ever since.

Prosecutors say Brooks deliberately drove his car through police barricades and into the crowds participating in the annual parade.

He denies the first-degree murder and reckless endangerment charges. 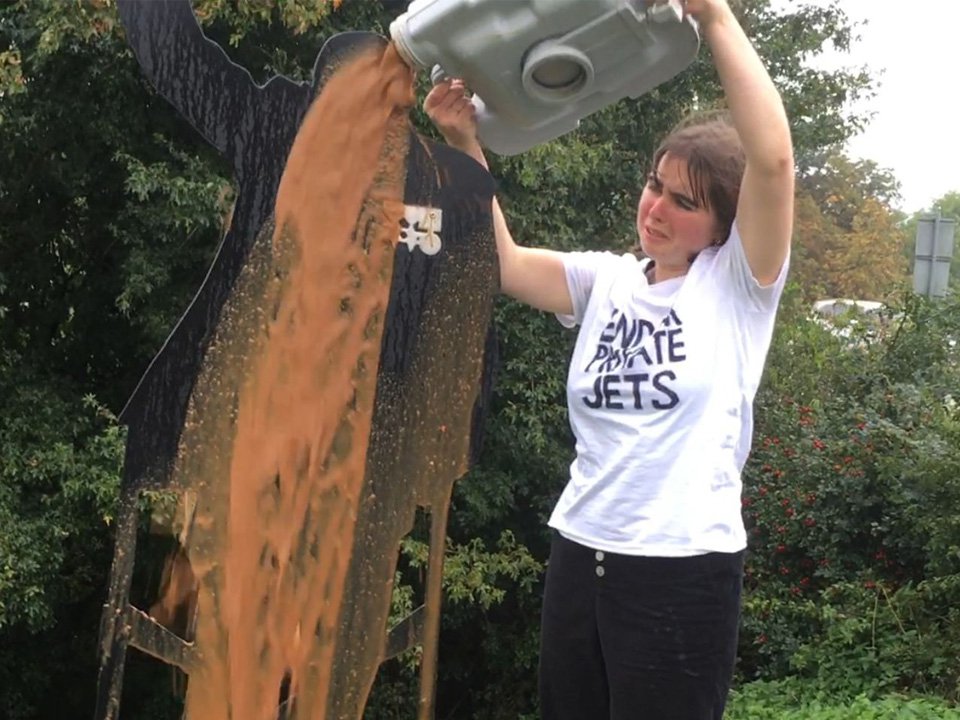 The defendant originally pleaded not guilty due to insanity, but withdrew that plea on September 9.

Brooks, who was out on bail from a domestic abuse charge at the time of the attack, faces life in prison if convicted of the most serious charges.

The trial had been scheduled to last about a month, but Brooks’ decision to fire his legal team and represent himself may prolong the process.