An Ohio man faces charges of harassment and aggravated menacing after a video was posted on social media that showed him firing a gun and referencing a local Jewish community center, the F.B.I. said.

The man, James Patrick Reardon, 20, was arrested on Friday, according to the agency, and the Mahoning County Sheriff’s Office said he was being held on $250,000 bond.

In the short video, posted on Mr. Reardon’s Instagram account on July 11, he fires a gun and the sounds of screams and sirens can be heard in the background. The video was captioned, “Police identified the Youngstown Jewish Family Community shooter as local white nationalist Seamus O’Rearedon.”

The caption was an apparent reference to the Jewish Community Center of Youngstown, an agency of the federation that offers recreational activities and support for families, and to Mr. Reardon’s handle on Instagram. The Instagram post tagged the location of the community center.

Andy Lipkin, the executive vice president of the Youngstown Area Jewish Federation, said in a statement that his staff had been made aware of the video on Friday.

Mr. Lipkin said his staff had contacted the authorities, local synagogues had been briefed and the federation had provided them with extra uniformed security.

A raid on Mr. Reardon’s home took place on Friday after a local search warrant was issued, the F.B.I. said in a statement. The agency said a local arrest warrant had also been executed, and Mr. Reardon had been taken into custody without incident.

The police department in New Middletown, about 12 miles south of Youngstown, made the arrest. Its officials were not immediately available for comment on Sunday.

The F.B.I. said it could not provide additional details about the investigation, which was continuing. It was not clear whether Mr. Reardon would face federal charges.

WYTV, a Youngstown television station, reported that the authorities had found anti-Semitic and white nationalist propaganda in Mr. Reardon’s house and seized multiple semiautomatic weapons, dozens of rounds of ammunition, a gas mask and bulletproof armor.

Mr. Reardon also attended the 2017 white nationalist protests in Charlottesville, Va., the station reported. Clashes there between white nationalists and counterprotesters resulted in one woman being killed and more than 30 other people injured.

No lawyer was listed for Mr. Reardon in public records, and efforts to reach family members on Sunday were unsuccessful.

“I want to stress that we know of no other threat to the Jewish community or to any of our agencies at this point,” Mr. Lipkin said in the statement. “Nonetheless, I have directed that we maintain the additional level of security for the near future.”

The charges against Mr. Reardon were the latest in a recent series of threats and attacks targeting Jews and minorities.

In October 2018, a man armed with an AR-15-style assault rifle and handguns killed 11 congregants in a synagogue in Pittsburgh, 67 miles southeast of Youngstown. In April, a shooting at a synagogue in San Diego left one dead.

According to the F.B.I.’s Uniform Crime Reporting Program, the number of reported hate crimes motivated by religious bias rose by 24 percent between 2015 and 2017. The proportion of those crimes that targeted Jewish people also grew, from about 51 percent to 58 percent of the total.

Mr. Reardon is scheduled to be arraigned on Monday. 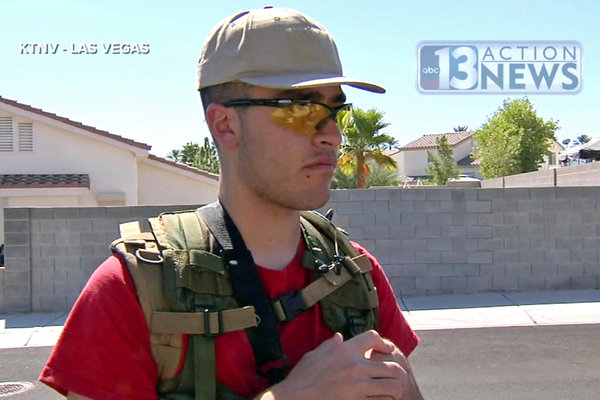 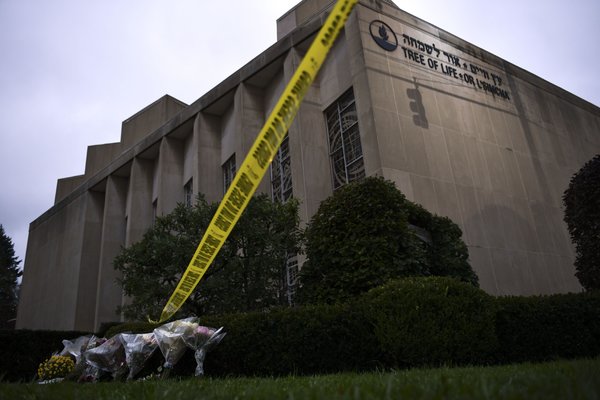 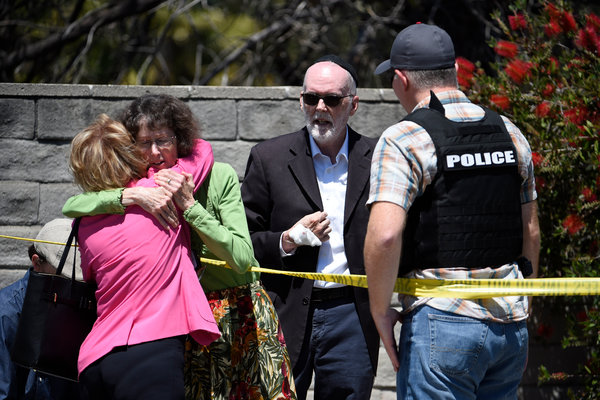 Photos of travellers taken in data breach, US Customs and Border Protection says