Home » Americas » Man in Custody in Connection With 7 Killings in Tennessee, Police Say

The authorities in Tennessee said they took a man into custody on Saturday in connection with seven killings at two homes in a rural, wooded part of the state.

The circumstances of the killings — the bodies were found less than one mile apart, in a part of Sumner County about 50 miles northeast of Nashville — largely remained a mystery, and a motive remained unclear.

The authorities said the man, Michael Cummins, 25, was taken into custody Saturday night after a search that lasted hours. He was found in a creek bed and cornered by more than a dozen officers about a mile away from one of the killing scenes, the authorities said.

They said Mr. Cummins was shot in the leg by one of the officers. They did not provide any further details about the encounter, or about what information led them to seek him in connection with the killings.

Mr. Cummins’s wound was not believed to be life-threatening, and he was taken to a hospital, where he remained as of Sunday afternoon.

The authorities said they knew Mr. Cummins was related to at least some of the victims. Their names had not been released as of Sunday night.

“It is up in the air as far as his relation to everybody,” said Ray Whitley, the Sumner County district attorney general, said on Sunday. “No way to know for sure.”

Scant details were offered about the killings themselves, even as the body count grew on Sunday.

The authorities received the first report of a possible crime on Saturday, and found four bodies at a home on Charles Brown Road near Westmoreland, the Tennessee Bureau of Investigation said in a statement. Another person was found there with a critical injury and was taken to the hospital, the authorities said. 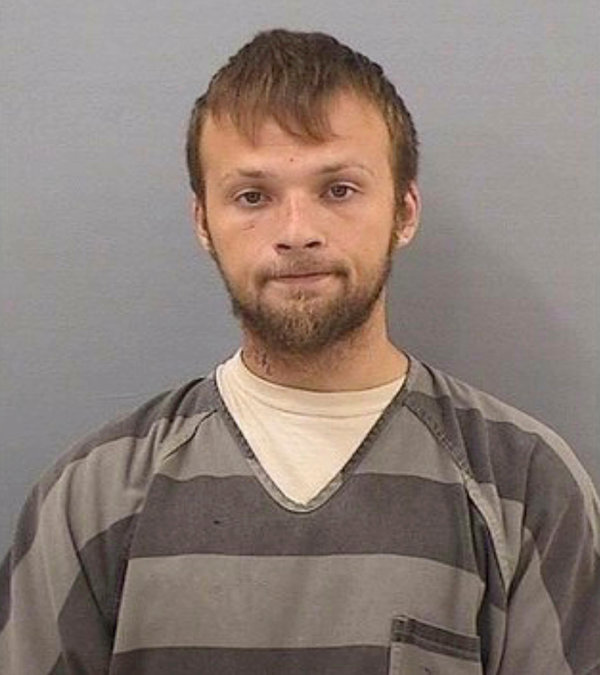 The police then found the body of a woman at a home on Luby Brown Road. And as investigators processed the first crime scene on Charles Brown Road on Sunday, they found two more bodies.

One of the seven people killed was a 12-year-old girl, Mr. Whitley said. The sexes of the remaining five were not publicly released. The authorities said on Sunday they were still trying to identify them.

“We think they all occurred yesterday,” Mr. Whitley said on Sunday about the killings. “That’s what I think. The bodies haven’t even been moved yet, so everything is suggested.”

Referring to the woman found dead at Luby Brown Road, Mr. Whitley said that Mr. Cummins “went to her house and stole her car — before he did that, we assume he killed her.”

Mr. Whitley said the authorities had not recovered a weapon. “I think everybody assumed that it was shooting, but that might be a false assumption,” he said without elaborating.

He also said investigators had not yet interviewed Mr. Cummins, who was scheduled to undergo surgery before being formally charged.

He said Mr. Cummins had a criminal record, but it contained nothing of a violent nature. He declined to be more specific.

“We’ve never had this many deceased people in a criminal case before,” said Mr. Whitley, who has been district attorney general for 30 years. “It’s pretty shocking to everybody.”

Asked if officials expected to find more bodies, he said: “I hope not.”