Home » Americas » Man in Serial podcast to be released from prison 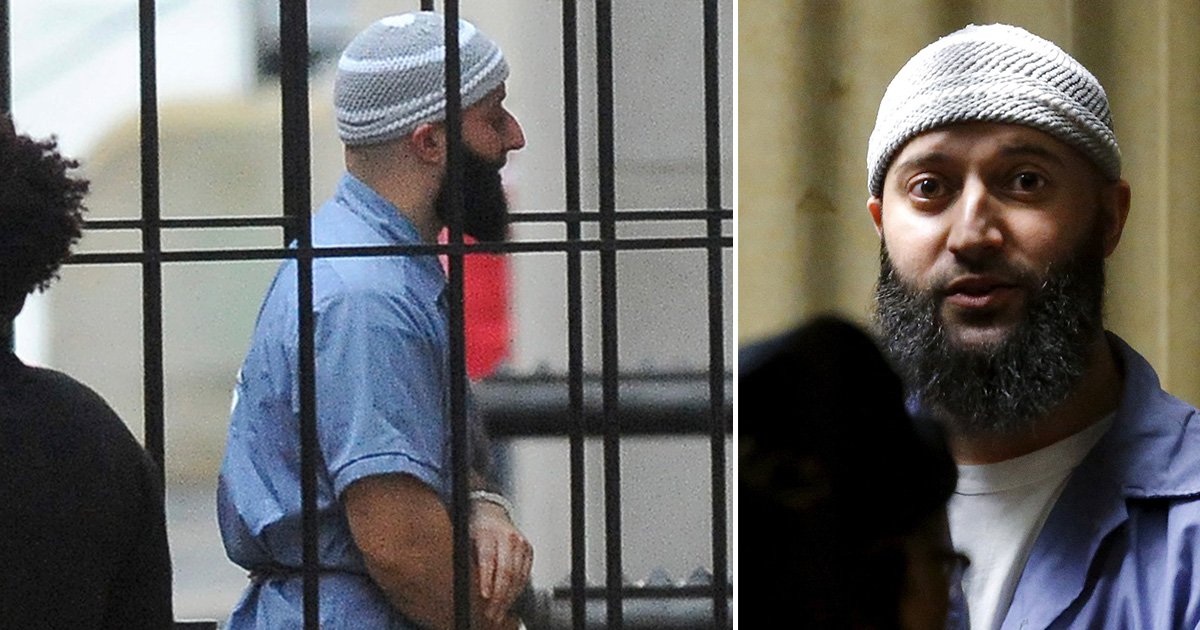 The subject of a popular true crime podcast was released from prison on Monday after a judge vacated his sentence.

Circuit Court Judge Melissa Phinn ordered the release of Adnan Syed, who was convicted of murder in 2000.

Syed was accused of killing his ex-girlfriend, Hae Min Lee, in 1999, but he always maintained his innocence. His case gained notoriety again in 2014 after it was profiled on the first season of the hit podcast Serial.

Last week, prosecutors filed a motion asking the judge to vacate Syed’s sentence after new evidence was uncovered that casts doubt on his conviction.

What's next for US-North Korea ties after Hanoi summit failure?