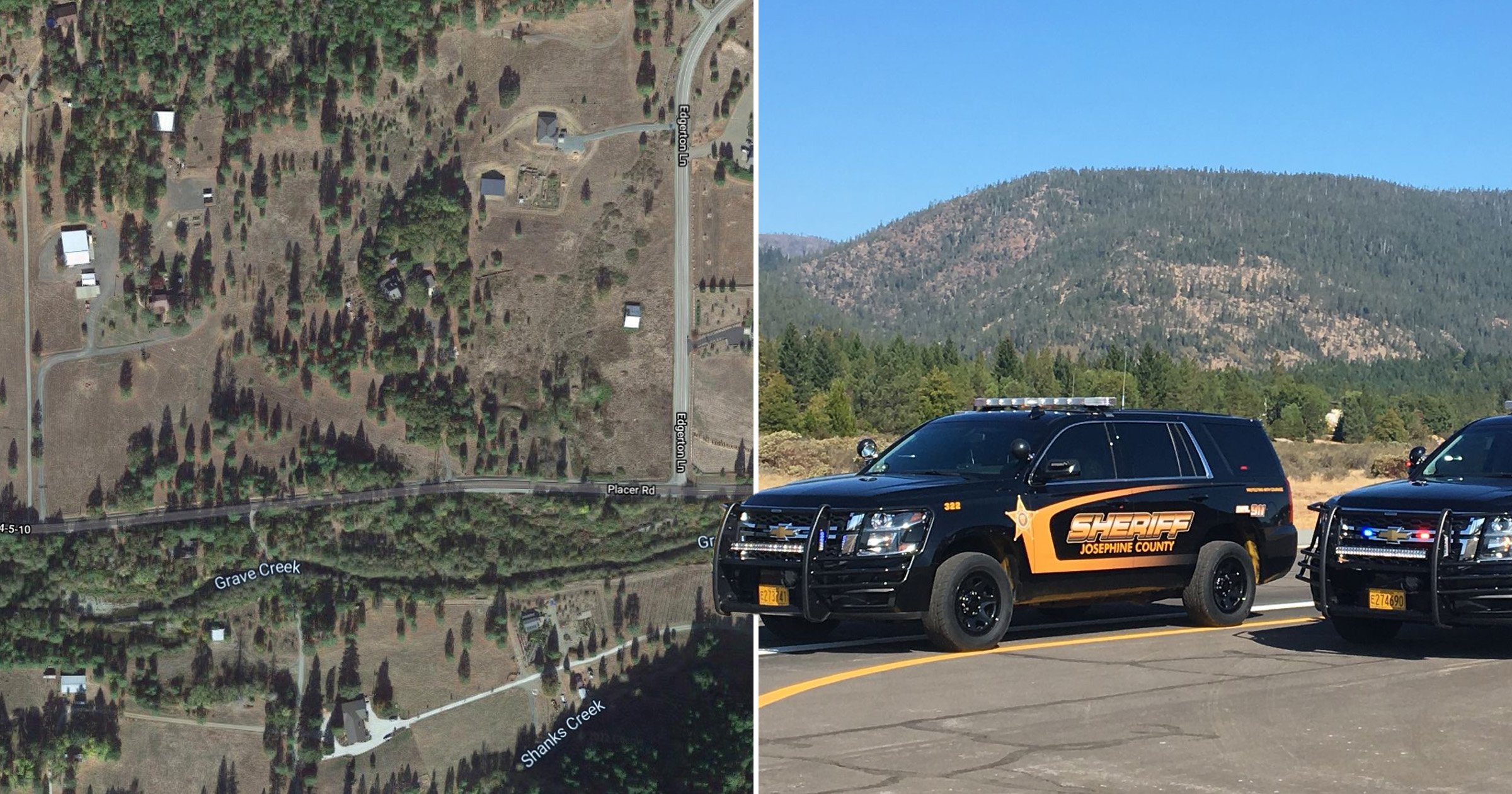 A man reportedly killed himself after shooting his brother dead by accident while trying to protect himself from a black bear in their backyard.

The unidentified man called 911 just before 7am on Tuesday to report that ‘he had accidentally shot his brother while loading a gun because there was a bear on their property’, according to the Josephine County Sheriff’s Office.

Sheriff’s deputies arriving at the home on the 2000 block of Placer Road in Sunny Valley, Oregon, found ‘a deceased male from an apparent gunshot wound’.

‘While checking the residence, a second deceased male was located with what appeared to be a self-inflicted gunshot wound,’ the sheriff’s office stated.

Oregon State Police assisted the sheriff’s office with the investigation.

‘Based on the investigation, it is believed the caller took his own life after calling 911 to report the accidental shooting,’ the sheriff’s office stated.

The case remains under investigation and will be passed to the Oregon State Medical Examiner’s Office.

It is not known whether the bear acted aggressively toward the brothers, or what happened to it after first responders got to the scene.

Josephine County is in the southwestern part of Oregon by the border with California.

About 25,000 to 30,000 black bears live in Oregon, according to the Josephine County Parks Department, which refers to the state as ‘Black Bear Country’.

Bears usually ‘avoid human contact’ and attacks are therefore ‘uncommon’ in the state, the parks department told the Daily Mail.

‘If you encounter a bear, stay calm,’ the department said. ‘Do not run or make any sudden movements. Back away slowly as you face the bear. Avoid direct eye contact with the bear.’

The department added that in the unlikely event that a bear were to attack, humans should confront it by ‘shouting, being aggressive, using rocks, sticks, and hands’ to scare off the animal.