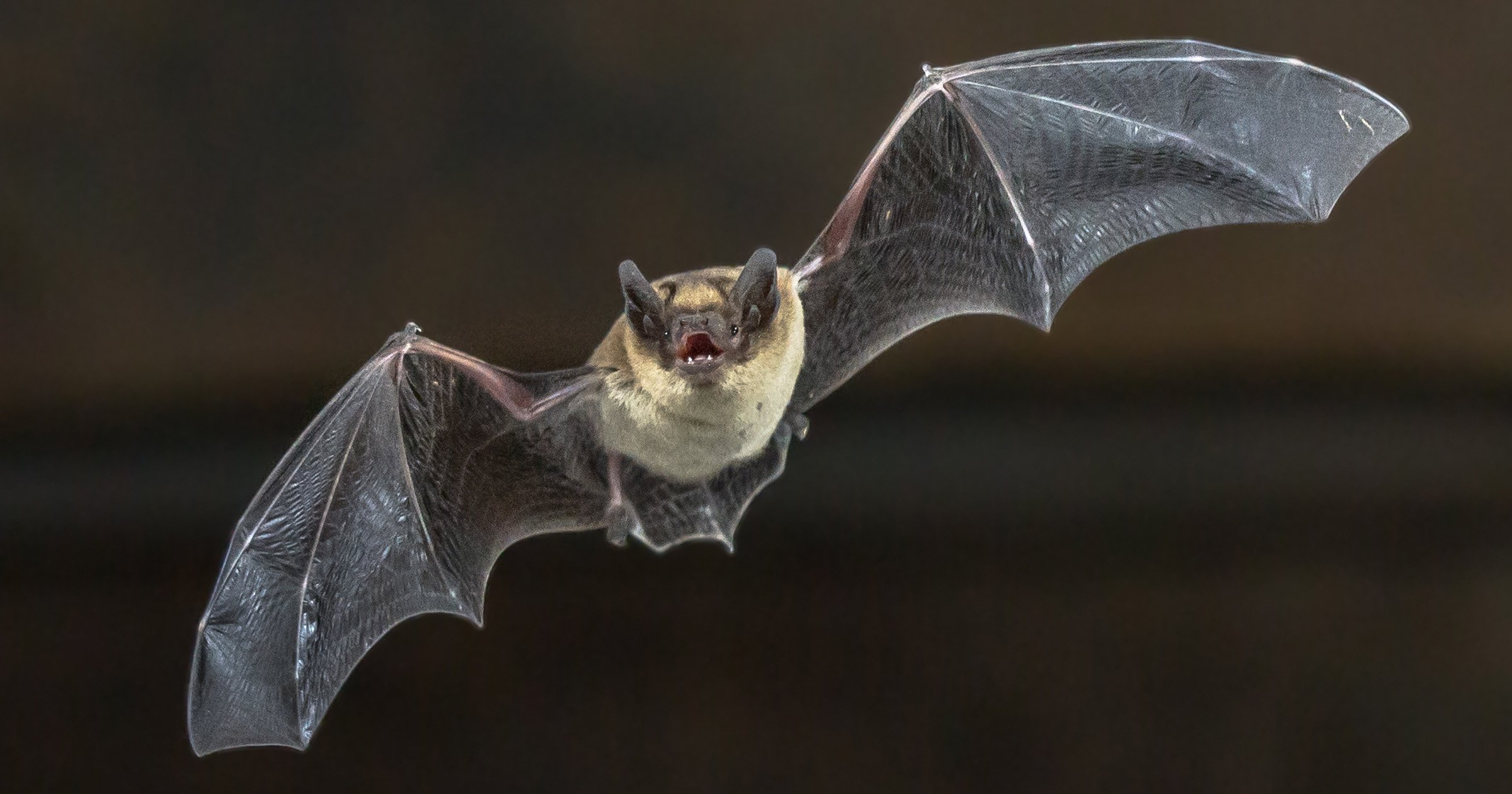 An Illinois man who woke up with a bat on his neck has died from rabies, the Illinois Department of Public Health reported on Tuesday.

This was the state’s first human case of the disease since 1954.

In mid-August, a Lake County man in his 80s was bitten on the neck by a bat, the department said.

The man began experiencing symptoms associated with rabies a month later in September, including neck pain, a headache, difficulty controlling his limbs, slurred speech and numbness in his extremities, the Daily Mail reported.

The Centers for Disease Control and Prevention (CDC) confirmed the diagnosis after testing at its lab. The man who was bitten has since died.

‘Rabies has the highest mortality rate of any disease,’ IDPH Director Dr. Ngozi Ezike said in a news release.

There is a 100% mortality rate for those who are bitten by an animal with rabies and do not receive treatment. Once someone begins showing symptoms of having rabies, it is usually too late to treat them.

‘However, there is life-saving treatment for individuals who quickly seek care after being exposed to an animal with rabies. If you think you may have been exposed to rabies, immediately seek medical attention and follow the recommendations of health care providers and public health officials.’

Human cases of rabies are rare, with one to three cases reported nationwide each year. Exposures are still common, and an estimated 60,000 Americans receive post-exposure vaccines each year.

In Illinois bats are the most commonly-identified animals with rabies. A bat colony was also found in the home of the man who died from the disease.

While people usually know if they have been bitten by a bat, bats also have very small teeth and bite marks can be hard to see, the department said. If you find yourself near a bat and aren’t sure if you were exposed — such as if you wake up to find a bat in your room — you should not release the bat as it needs to be captured for rabies testing.

You should also call your doctor or local health department to determine whether you have been exposed to rabies and need preventative treatment, as well as your animal care and control department to remove the bat safely.

In total, 30 bats have tested positive for rabies this year in Illinois.